Raymond And Ray Trailer Is Out 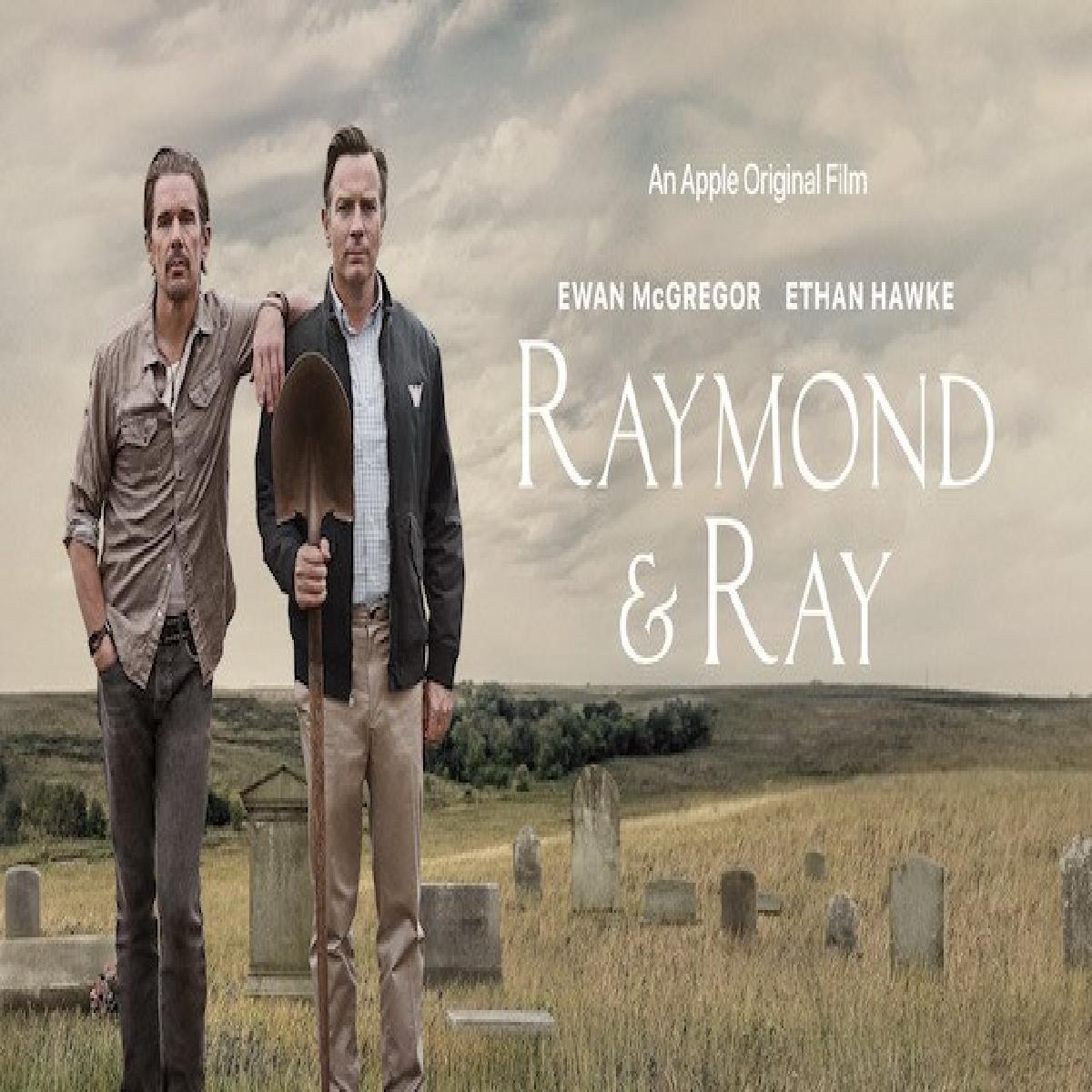 Starring Ethan Hawke, Ewan McGregor, Maribel Verdú and Sophie Okonedo, the film revolves around 2 half-brothers who reunite when their estranged father dies and discover that his final wish was for them to dig his grave.

Raymond and Ray follows half-brothers Raymond and Ray  who have lived in the shadow of a terrible father. Somehow, they still each have a sense of humour, and his funeral is a chance for them to reinvent themselves.

Produced by Alfonso Cuarón, Bonnie Curtis, and Julie Lynn. This just premiered at the 2022 Toronto Film Festival this month, and is also playing at the Chicago Film Festival. Apple will release it from 21st October, 2022.