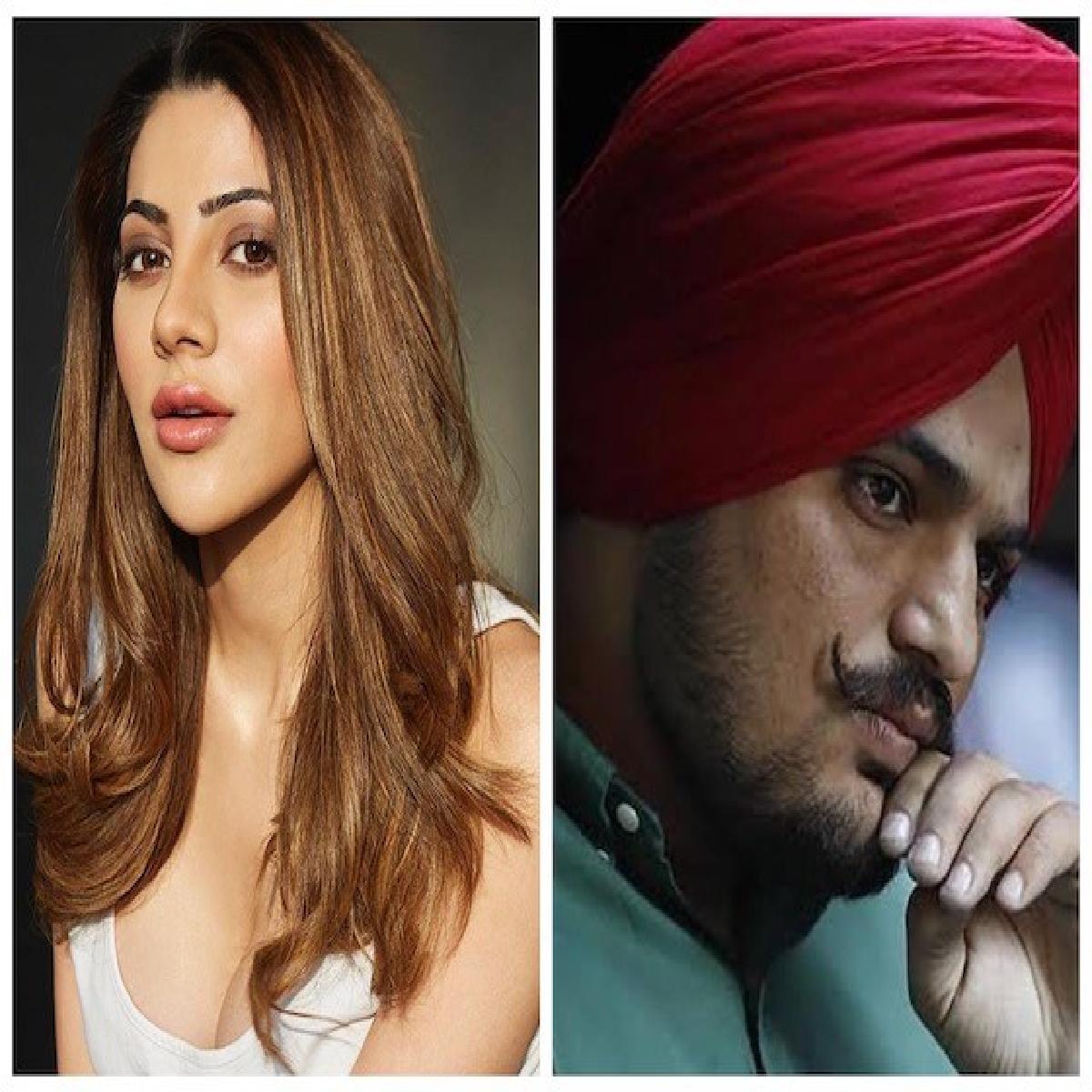 Sharing a picture of slain singer on her social media profile, Nikki Tamboli wrote, “Shattered after hearing the news Spoke about my fondness to work with him during my Bigboss stint and the fact that he used my clip in his song only meant alot to me. Have said this before will say it again I was a fan and always stay one”

“It’s heartbreaking to even gulp in the news that something like this can happen to such a simple and loving person. Gone from our sight, but never from our hearts. May God give you the peace that you seek. Rest in Peace #SidhuMoosewala” read the full note.

Bollywood actor Bhumi Pednekar also condoled the death of Sidhu Moose Wala after he was shot dead. She took to her social media handle and shared a story that read, “RIP #sidhumoosewala Condolences to his family and all his fans. Om Shanti”

The singer-rapper turned politician was shot dead on Sunday in Punjab's Mansa City. This incident took place a day after his security was withdrawn by the Punjab police among 424 others.

Several other celebrities including Ajay Devgn, Shehnaaz Gill, Kapil Sharma and Vishal Dadlani among others have also expressed their condolences over the 28-year-old musician's death.