Red Band Trailer For Medieval Is Out 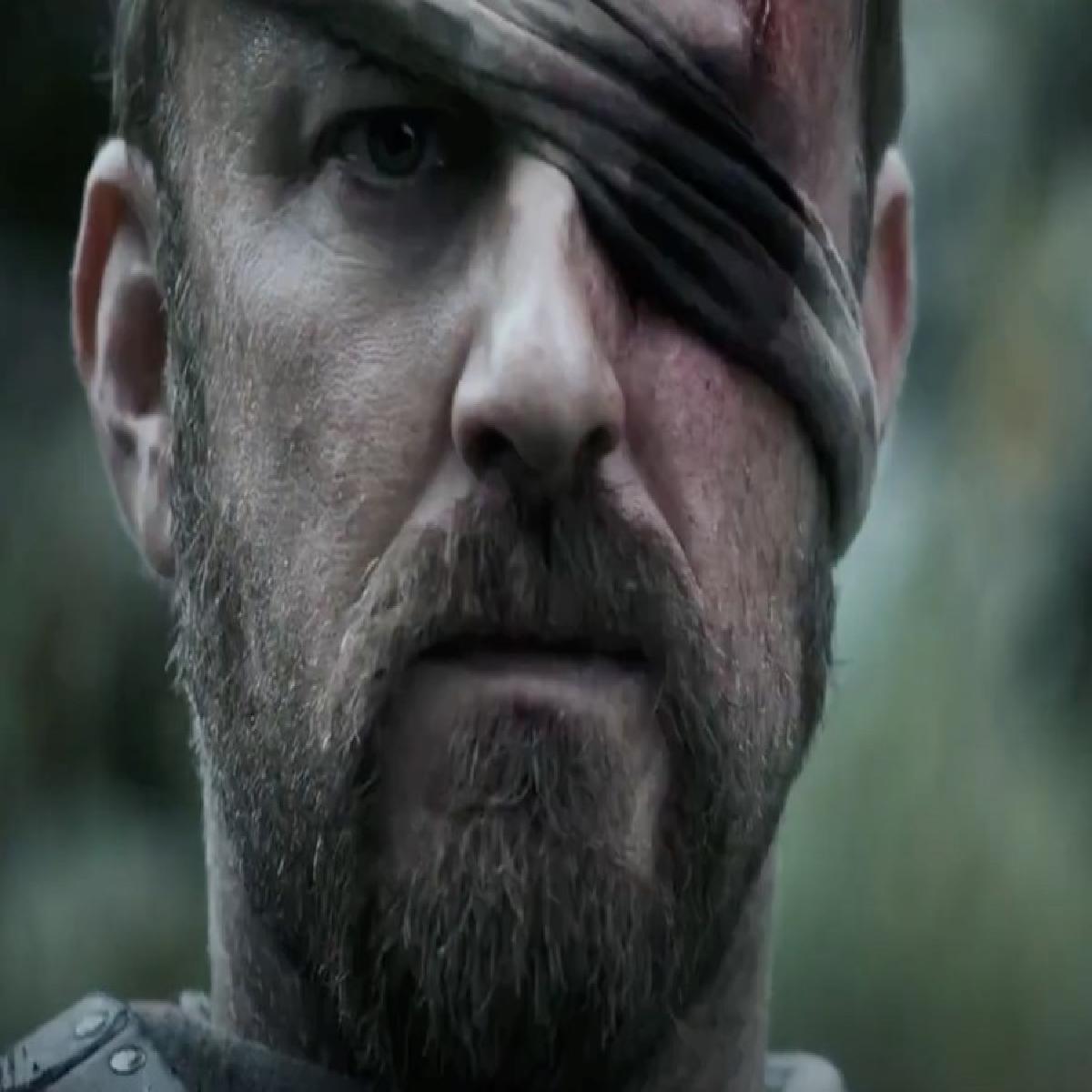 The Altitude drops the final red band trailer for Medieval, an action epic about a Czech warlord, based on a true story from history.

The film tells the story of fifteenth century Czech icon and warlord Jan Zizka, who defeated armies of the Teutonic Order and the Holy Roman Empire.

Inspired by the true story of Jan Žižka, one of history's greatest warriors. After the death of its reigning emperor, the Holy Roman Empire plummets into chaos while feuding brothers King Wenceslas of Czech and King Sigismund of Hungary battled for control of the empty throne.

Jan believes that Kings are the right hand of God and should be respected and obeyed, no matter what. As Katherine becomes caught in a dangerous political game between the monarchs, Jan falls in love with her strong spirit and dedication to saving the people.

The film is written and directed by Petr Jákl, the film is slated for 9th September 2022 release.