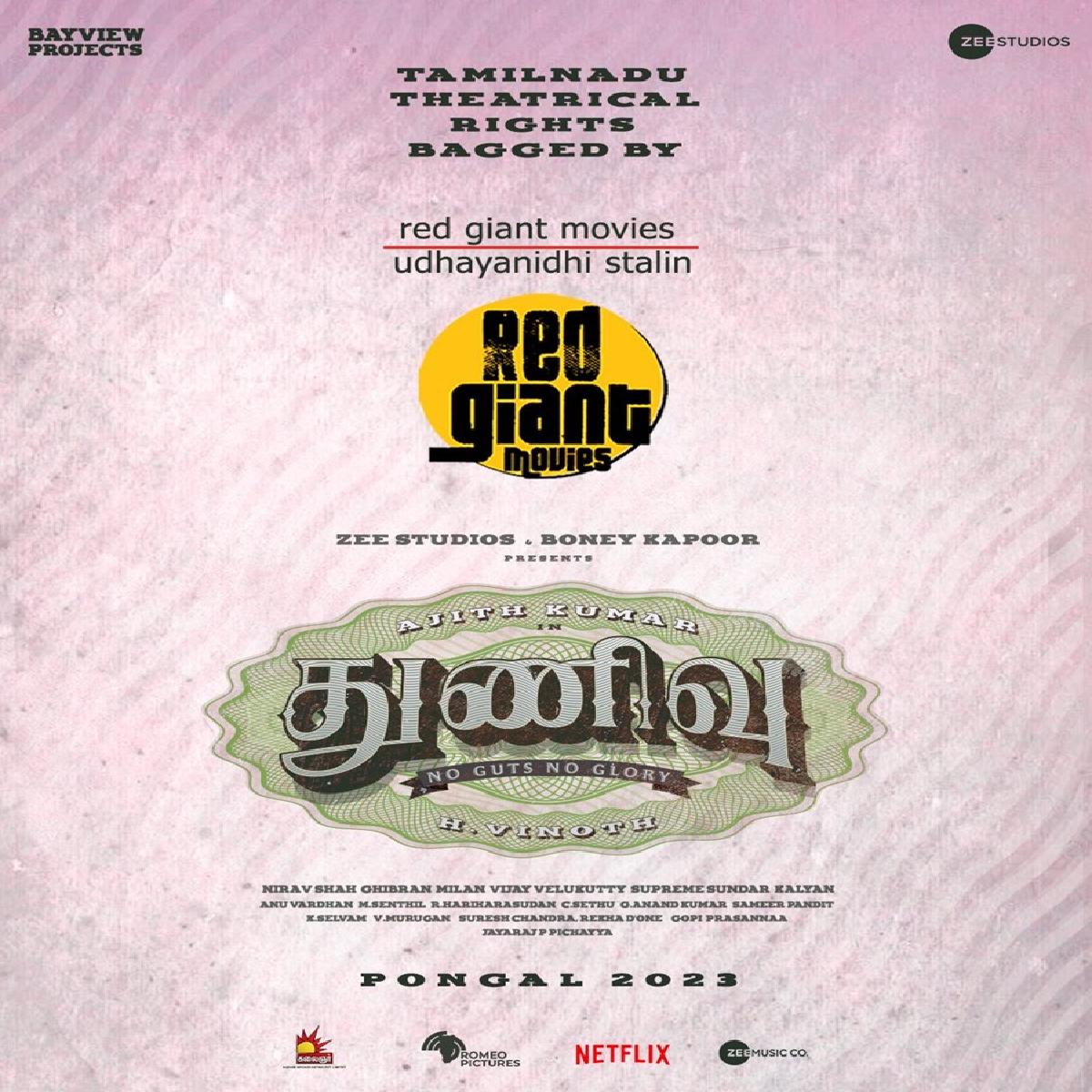 Ajith recently wrapped up the shooting of the Bangkok schedule of Thunivu. The film's post-production work is simultaneously progressing at a swift pace.

Thunivu is tipped to be an action thriller written and directed by H Vinoth. The film features Ajith Kumar, Manju Warrier, Samuthirakani, John Kokken and GM Sundar in important roles.

The film marks the reunion of Ajith Kumar, director H Vinoth and producer Boney Kapoor. The film has cinematography by Nirav Shah.