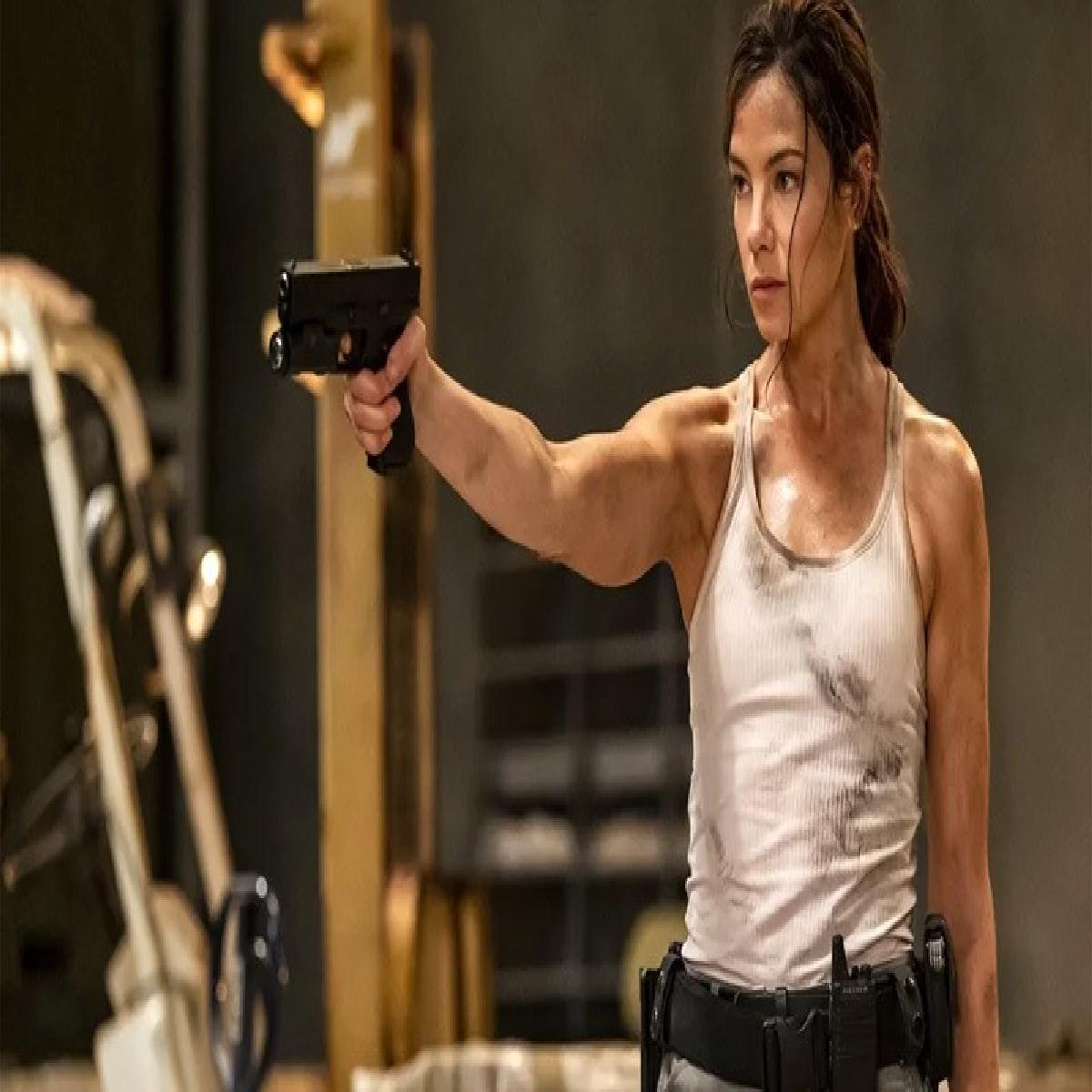 Redbox drops the action packed trailer for Black Site, helmed by filmmaker Sophia Banks making her feature directorial debut. Revolving around a group of officers based in a labyrinthine top-secret must fight for their lives against Hatchet, a brilliant and infamous high-value detainee.

Hatchet is notorious for killing his enemies in a gruesome manner, and for Abby, his capture is personal. Determined to avenge her husband's death at the hands of Hatchet, Abby's plan is thrown into chaos once Hatchet escapes and begins a bloody game of murdering the site officers — one-by-one.

While Abby and the team hunt him down, she quickly discovers that there are moles within the ranks compromising the mission. With time running out, Abby doubts everyone around her, begging the question who can she really trust?

The screenplay is written by Jinder Ho. Produced by Todd Fellman, Mike Gabrawy, Basil Iwanyk, and Craig McMahon, the film is slated for 3rd May 2022 release.