Reese Witherspoon And Ashton Kutcher In Your Place Or Mine 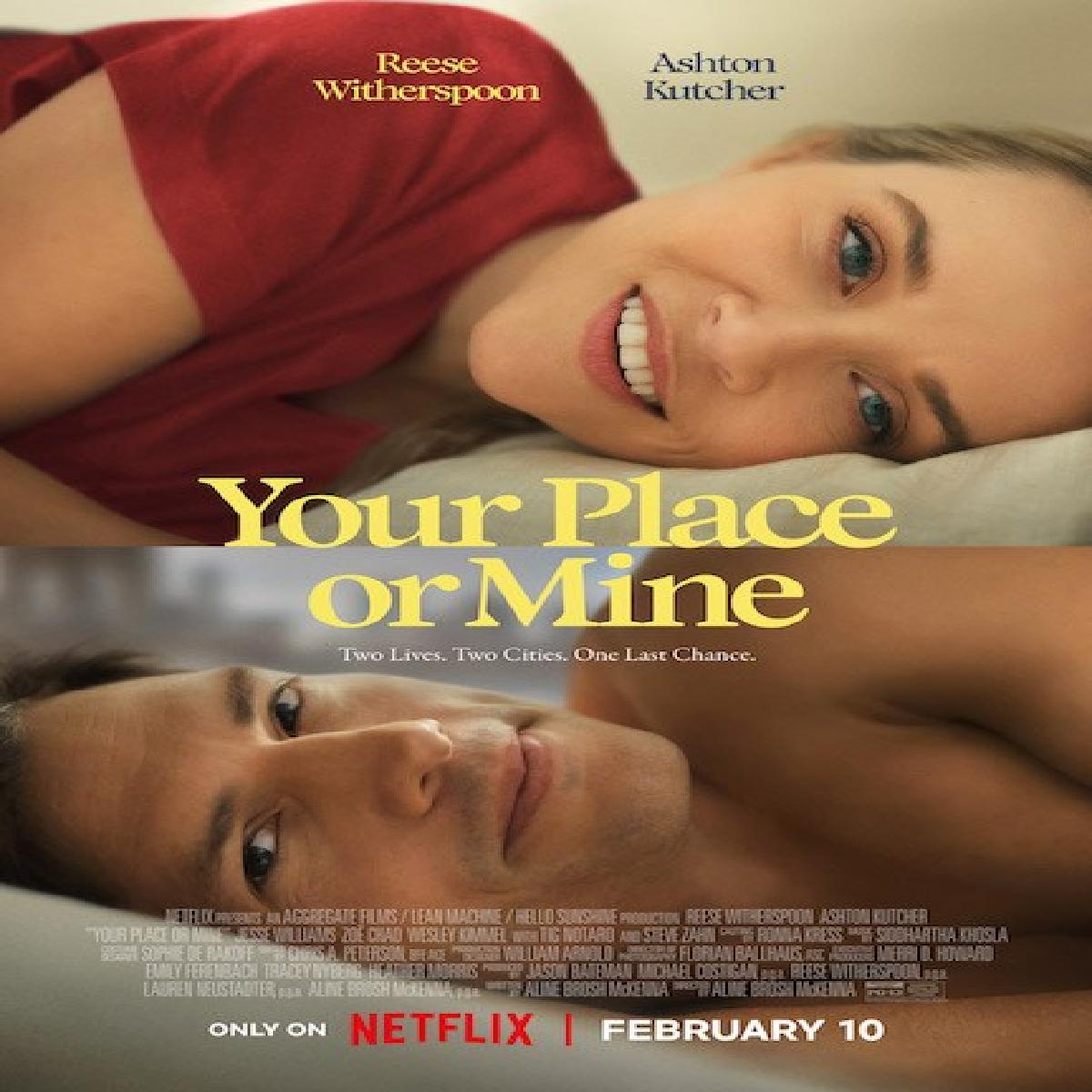 (Reese and Ashton) Debbie and Peter are best friends and total opposites. She craves routine with her son in LA; he thrives on change in NYC. When they swap houses and lives for a week they discover what they think they want might not be what they really need.

Netflix will release Your Place or Mine streaming on Netflix starting February 10th, 2023!