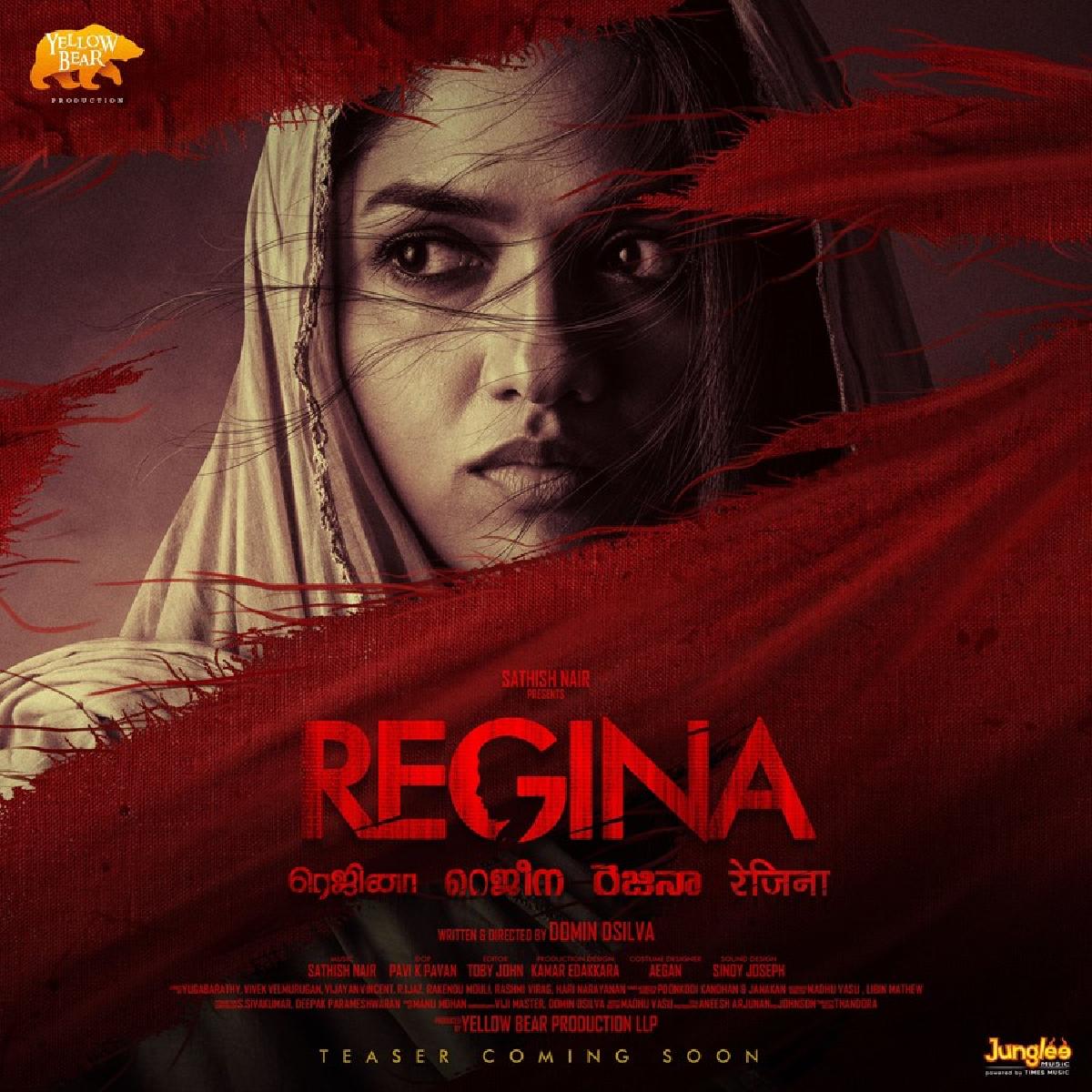 Helmed by Domin Dsilva, the women-centric film 'Regina' features actress Sunaina in the lead. The film, which will mark the debut of Domin Dsilva's entry into Tamil cinema as a director, is being produced by Yellow Bear Production LLP.

Regina' will be a stylish thriller which will revolve around an ordinary housewife who achieves extraordinary things.

Music for the film is being composed by its producer Sathish Nair. The songs are being dubbed in four languages and that some of them have been recorded in Singapore.

Pavi K Pavan is the cinematographer of the film while Kamarutheen is the Art Director. Dobi John has been named Editor and Aegan has been chosen as the Costume Designer.