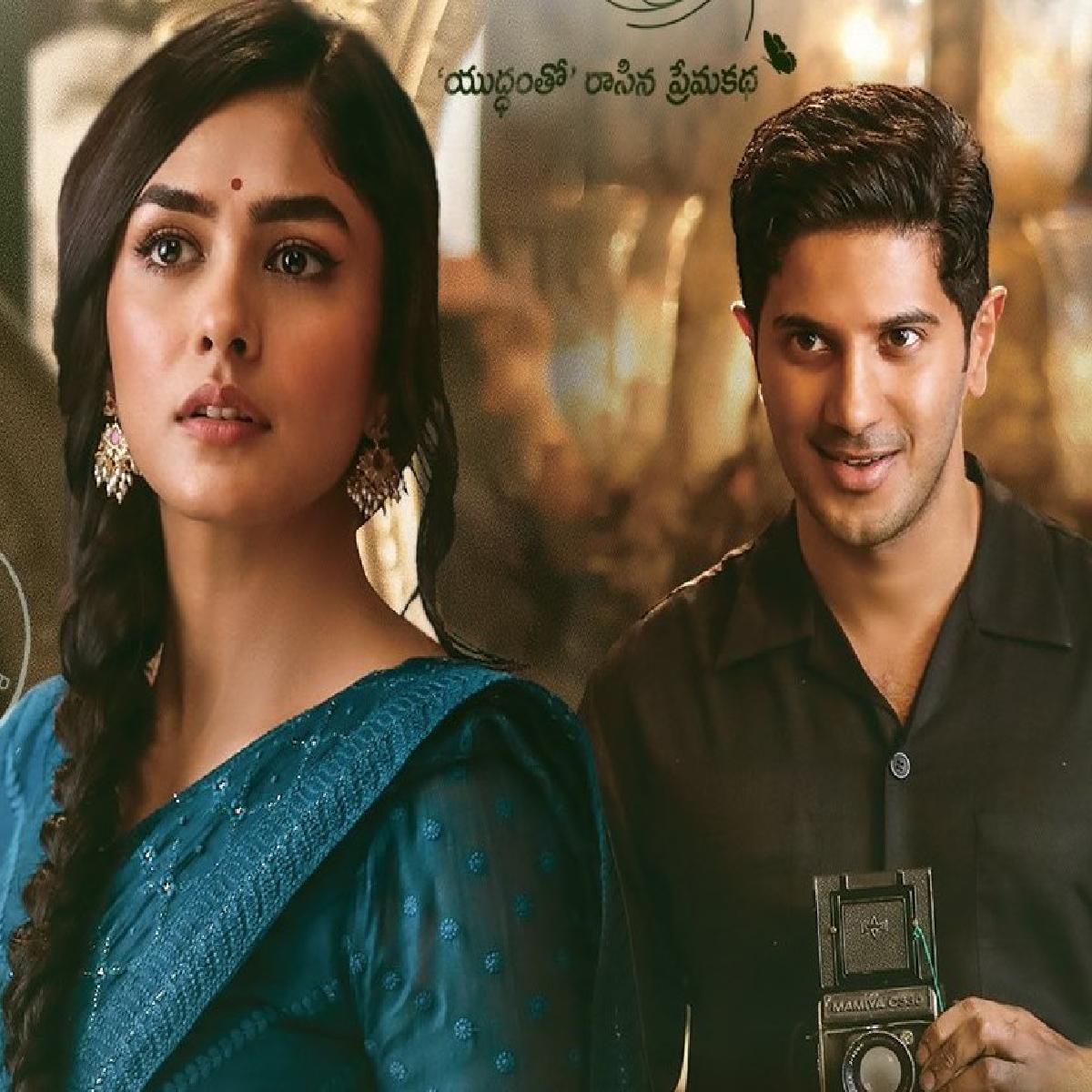 The story of Hanu Raghavapudi directorial revolves around the characters of Dulquer and Mrunal, who play Ram and Sita, respectively. The romantic drama is against the backdrop of a war.

Earlier the makers dropped the first look poster of the film, Dulquer will be seen playing Lieutenant Raghu Ram in the film. The film has been shot in Kashmir.

Mrunalini Thakur and Rashmika Mandanna are playing the female leads in the movie, while it also stars Gautham Menon, Prakash Raj, Sumanth, and others in crucial roles.

Produced by Swapna Cinema, it will be presented by Vyjayanthi Films. The technical crew includes Vishal Chandrasekhar for music, PS Vinod for cinematography and Kotagiri Venkateswara Rao for editing.

‘Sita Ramam’ is being made simultaneously in Telugu, Tamil and Malayalam languages.