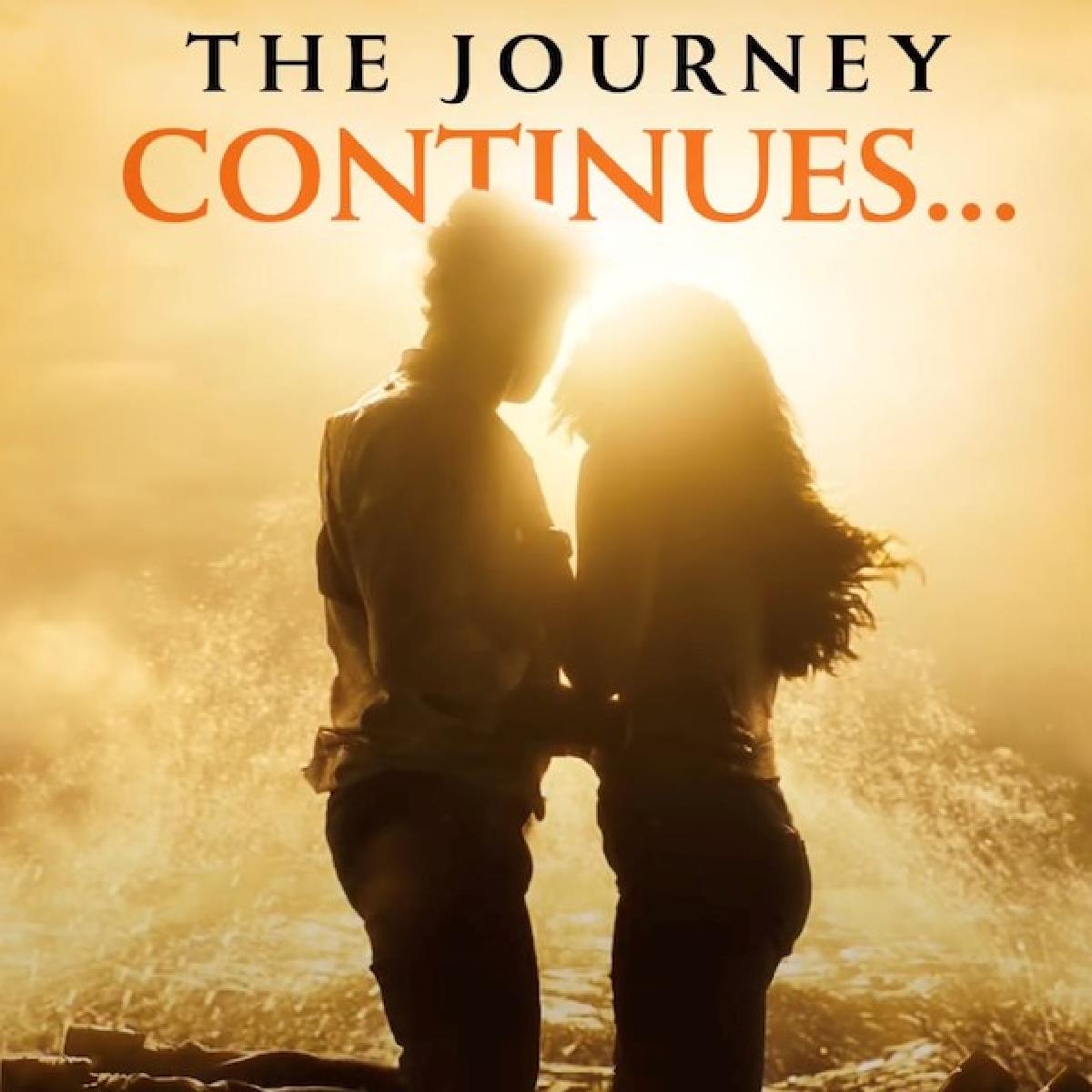 Brahmastra' had an epic run at the box office, starring Amitabh Bachchan, Nagarjuna, Mouni Roy, Ranbir Kapoor and Alia Bhatt. And now the makers of the film will releases an extended music album, which is still un-released.

Sharing an update on his social media profile, Ayan Mukerji wrote, “Some News on The Music Album Of Brahmāstra, There is a lot of Music in the movie which we haven’t released, yet. Like… Rasiya… our Shiva Theme… other versions of our Main Songs… other Themes…The main reason is that we needed to focus on finishing the movie properly pre-release, and couldn’t do justice to launching these tracks properly. This is just a general shout-out to say that we are resuming this Journey with focus and excitement now… that we plan to launch Rasiya and other tracks starting early next week…And we plan to have our entire Brahmāstra Music Album complete and released - by DUSSEHRA, Oct. 5th! #musicofbrahmastra”

The film serves as the first instalment of a planned trilogy, which is itself planned to be part of a cinematic universe titled Astraverse.

Drawing inspiration from stories in Hindu mythology, the film follows Shiva, an orphan with pyrokinetic powers who discovers that he is an astra, a weapon of enormous energy. He attempts to prevent the strongest of the astras, the Brahmāstra, from falling into the hands of dark forces that share a history with him.

The film also features Shah Rukh Khan in an extended cameo. The second part is titled Brahmastra: Part Two – Dev, of the trilogy.