Renfield Trailer Is Out, Nicolas Cage As Dracula 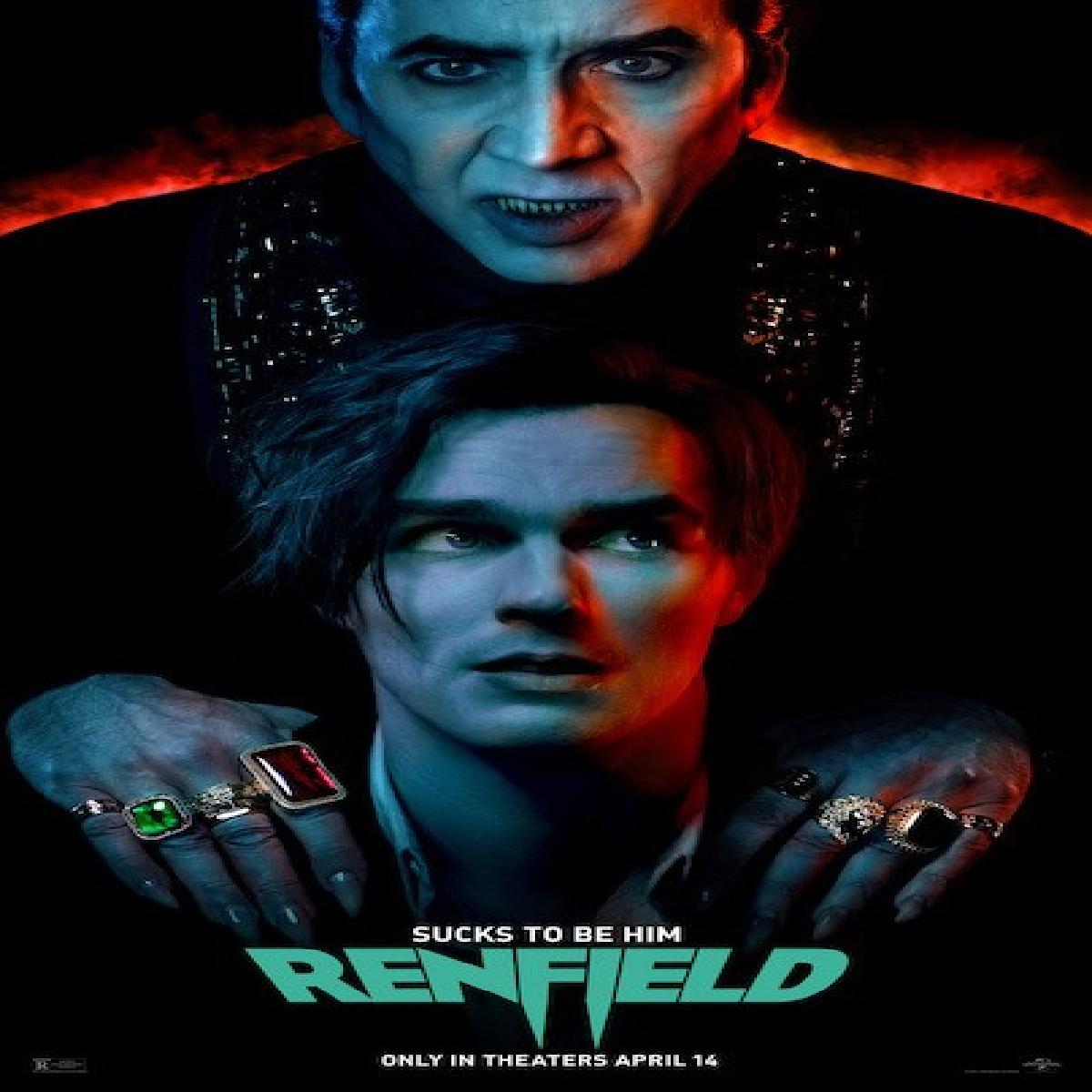 Nicholas Hoult as Renfield, the tortured aide to history's most narcissistic boss. He is forced to procure his master's prey and do his every bidding, no matter how debased.

But now, after centuries of servitude, Renfield is ready to see if there's a life outside the shadow of The Prince of Darkness. If only he can figure out how to end his co-dependency.

Nicolas Cage stars as the Count, who is something else in the trailer. He is extra dark, freaky and messed up, just the way we like him.

Helmed by Chris McKay, the screenplay is written by Ryan Ridley, based on an idea by Robert Kirkman.