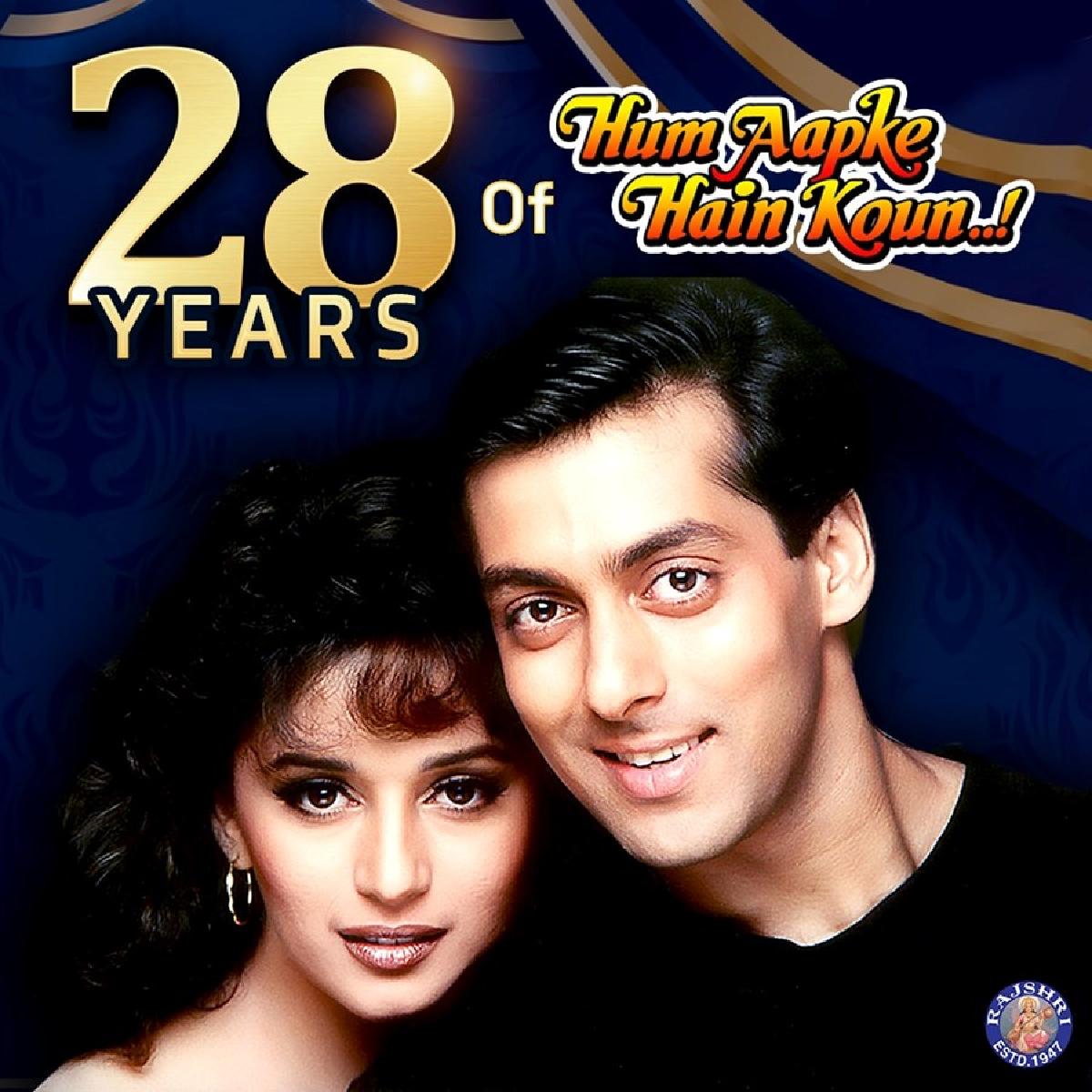 Veteran actress Renuka Shahane made her big Bollywood splash with Hum Aapke Hain Koun, the biggest block-buster of 1994 and as the movie clocks 28 years of its release, the actress expresses her gratitude.

Sharing a video post from the film, Renuka expressed her gratitude towards the makers and cast, she wrote, “With the deepest gratitude to @SoorajBarjatya ji and @rajshri and all HAHK fans, Celebrating 28 years of HAHK #28yearsofHAHK #75yearsofrajshri Thank you”

The film celebrates the Indian wedding traditions by relating the story of a married couple and the relationship between their families; a story about sacrificing one's love for one's family. It is a remake of the studio's earlier film Nadiya Ke Paar (1982), which was based on Keshav Prasad Mishra's Hindi novel Kohbar Ki Shart.

The film features score by Raamlaxman who also composed a 14-song soundtrack, an unusually large number of songs for that period and even bigger surprise is, they are still hit numbers