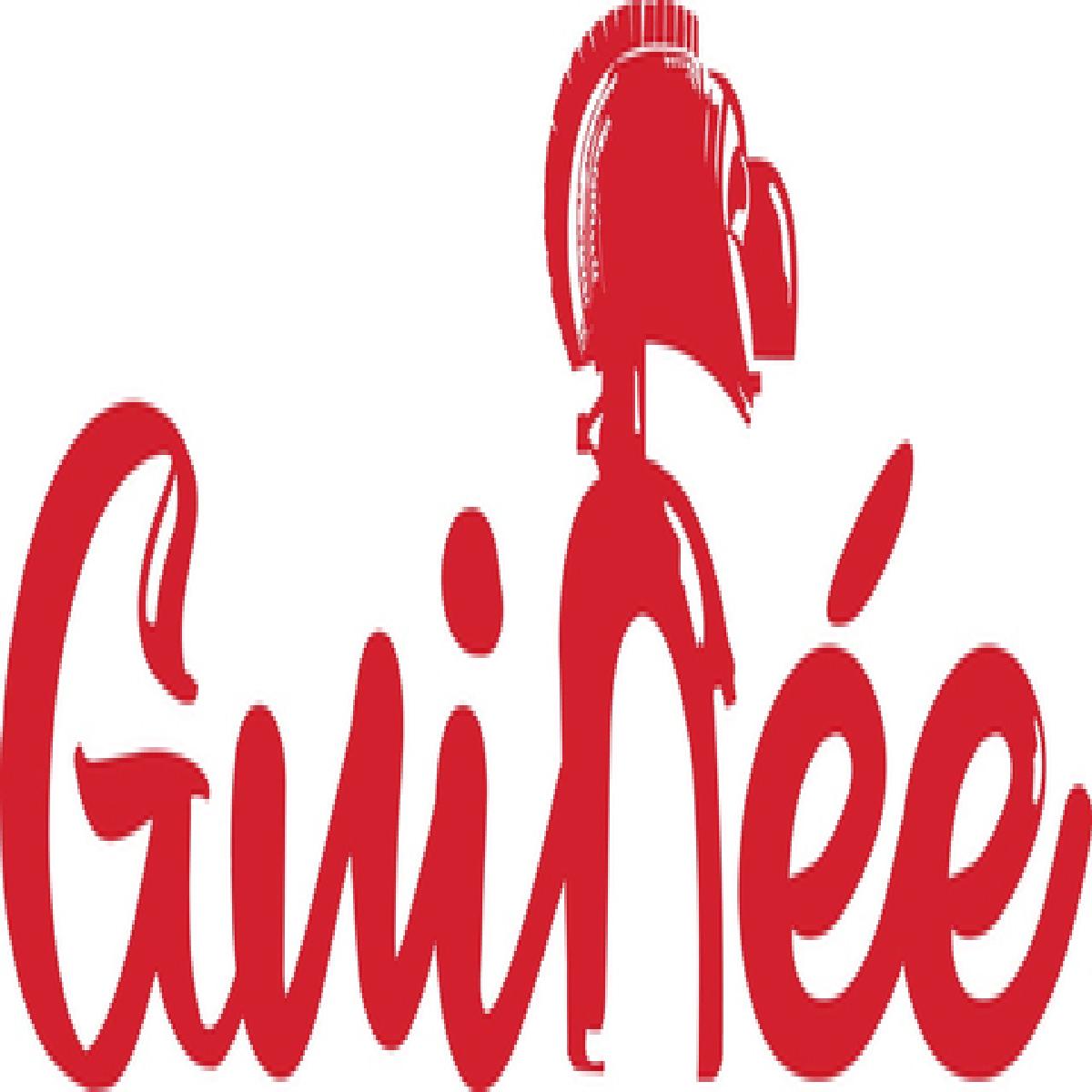 In an iconoclastic makeover, the Republic of Guinea unveiled a new country brand identity to showcase a new perspective of the nation to the world as the ‘source’ of great beginnings for West Africa, symbolized by the Nimba, the most loved Goddess, icon of good tidings.

The country’s brand identity was revealed at a grand ceremony in Palais du Peuple in Conakry, in the presence of the President of the Transition Col. Mamadi Doumbouya. The event was attended by ministers of the Guinean government, ambassadors, and members of the civil society.

“The Nimba encapsulates an entire gamut of good things that make life a celebration of abundance, fertility, strength, and responsibility. As a national symbol, it represents the country's ubiquitous position in West Africa. Nimba on the Guinea brand is a visual representation of good tidings. We want the nation to be seen from the point of view of a source of positive harbingers across social, economic, and cultural verticals,” said the Prime Minister and Head of Government, Dr. Bernard Goumou.

He said the charm of Nimba as a national symbol stem from a cultural context. “We believe it is nationally acceptable, while globally intriguing, that will present Guinea as a country abundant in many aspects. We will no longer say Guinea-Conakry outside to make the difference between us and the other Guineas, but rather the Republic of Guinea,” he said, adding that the new identity will help accelerate investments into the country and inbound tourism.

Visually, Nimba was incorporated into the country’s brand identity via a specially designed wood mark with a rustic feel in red, the most dominant color in the Guinea national flag.

The new branding campaign is based on the involvement of the population itself to create keywords and a slogan that can be further used with the international community, through the platform www.guinee.vision.