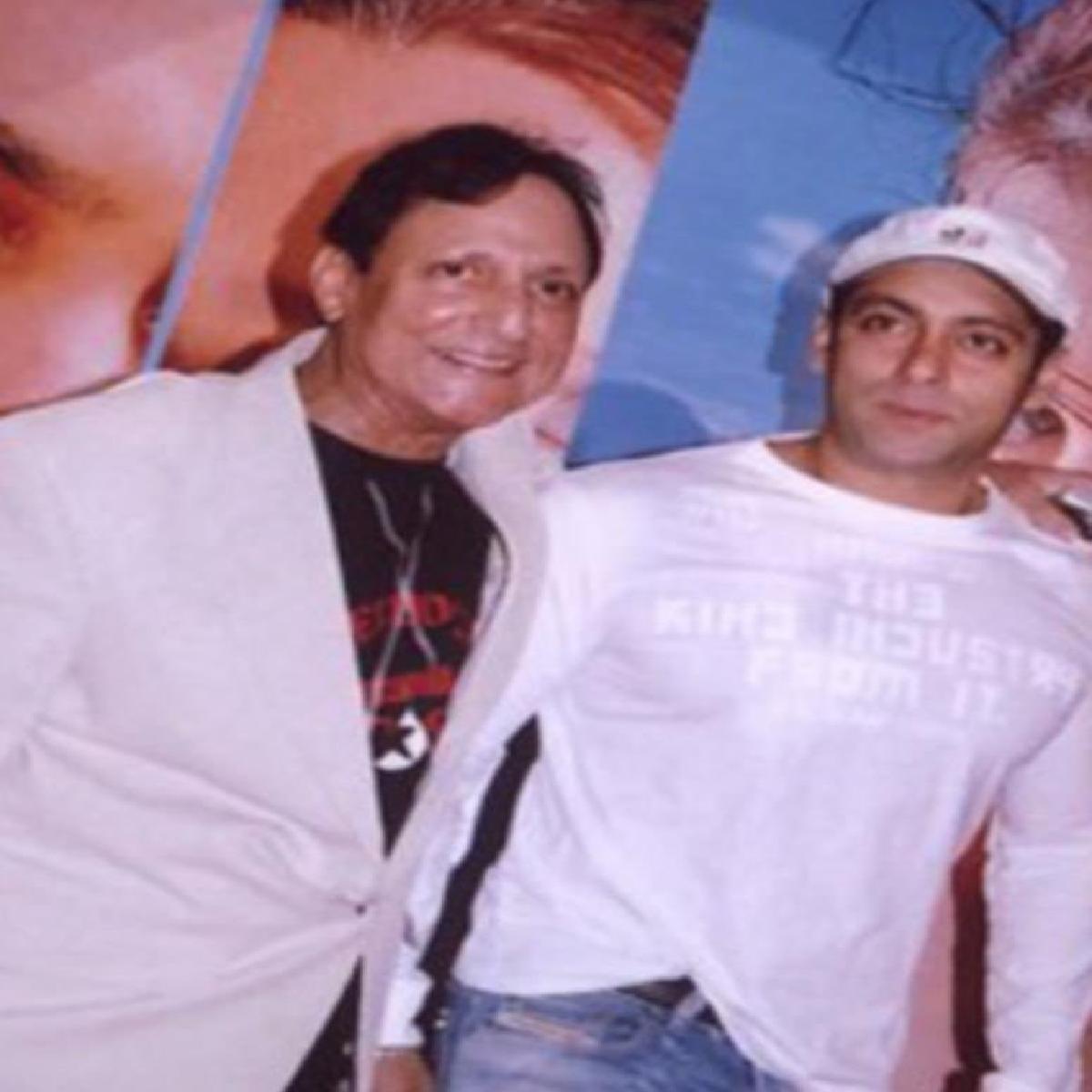 Sawaan Kumar Tak juggled many hats, he was a noted director, producer, writer and lyricist behind several Bollywood blockbusters. Industry veteran breathed his last at a hospital in Mumbai at 4pm today. He suffered a heart failure and lung-related ailments too.

The celebrated artist had been in a critical condition since the past few days and was undergoing treatment in the intensive care unit of Kokilaben Dhirubhai Ambani Hospital.

Sawan Kumar marked his directorial debut with 'Gomti Ke Kinare'. The film released in 1972 and featured Meena Kumari and Mumtaz in lead roles.

As a filmmaker, he introduced talented actors like Sanjeev Kumar and Mehmood Junior aka Naeem Sayyed to the industry. He has worked on films like Souten' and 'Sajan Bina Suhagan'