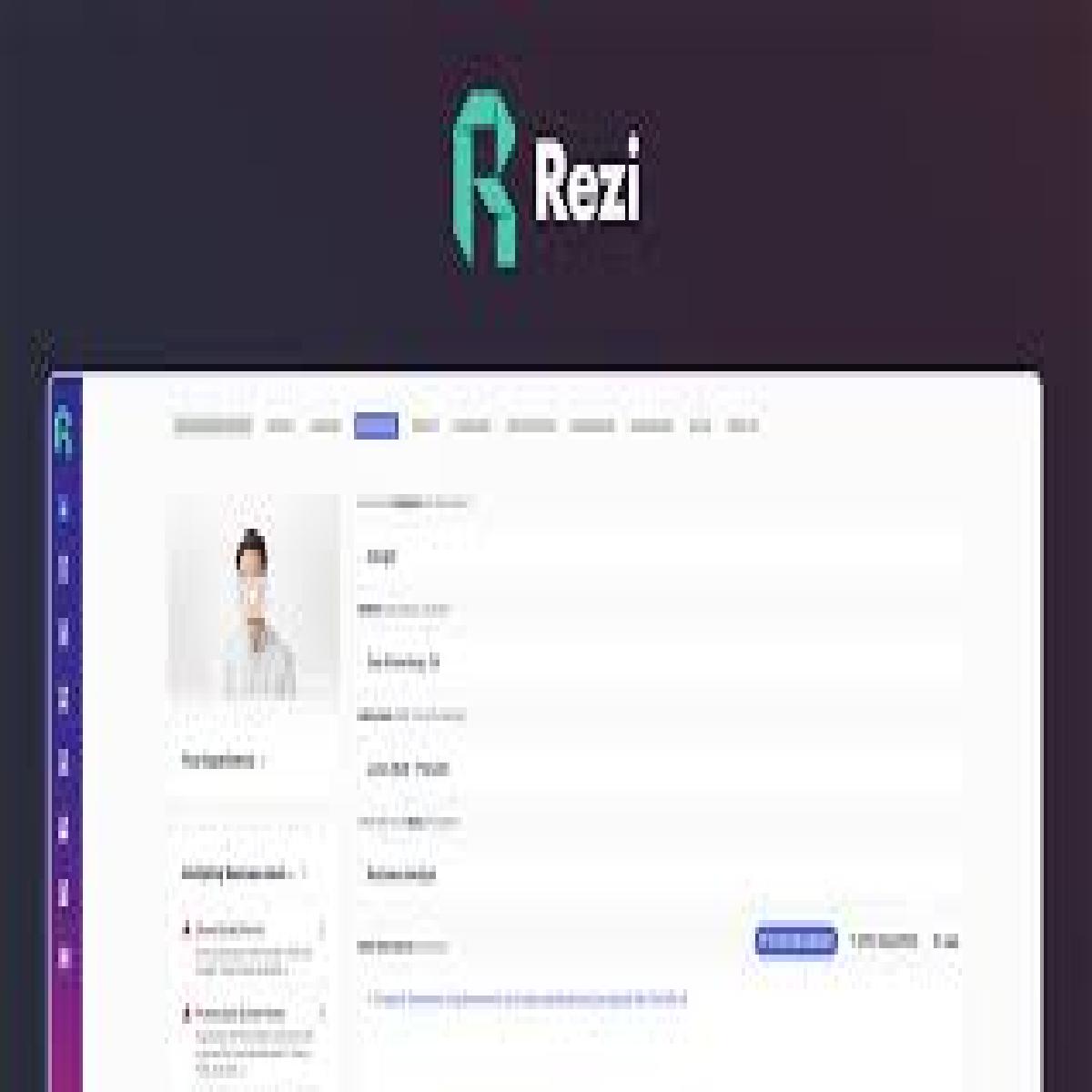 Rezi.ai, an AI based resume-building platform for colleges and universities, has announced the launch of its services in India. The company has had over 320,000 users and corporate partners since its inception in 2015. Rezi.ai’s aim is to provide an easy-to-use solution that helps registered users build profile specific resumes and land jobs of their choices. They have adapted the text-generation technology, GPT-3 to solve one of the biggest hurdles in job search i.e., to create a hireable resume that wins interviews and passes through applicant tracking systems (ATS). Supported by The Circle FC, the business accelerator based in Gurugram, Rezi.ai has had over 27,000 new users and 5 corporate partners in India since August 2022. The Circle FC has proven to be a smooth launch pad for the company, giving a great impetus to Rezi.ai’s plans of expanding its reach and providing more value to its users in India.

Commenting on the launch, Jacob Jacquet, Chief Executive Officer & Founder, Rezi.ai, said, “We are excited to announce our entry into the Indian market. With an ever-growing population of job seekers and a lack of quality resume-building tools currently available in India, we see a lot of potential for Rezi.ai here. We are committed to providing an easy-to-use solution that not only helps job seekers build resumes but also makes informed career choices.”

Helping Rezi.ai establish a strong foothold in India, Nemesisa Ujjain, Project Director, The Circle FC, said, “The Indian job market is highly competitive and diverse, with opportunities in a wide range of industries including technology, manufacturing, healthcare, and finance. Rezi.ai is solving a key problem of job seekers and creating a level playing field of opportunities for applicants from even Tier-2 & 3 cities.”

Rezi.ai enables job seekers to create ATS-optimised resumes that stand out from the rest by removing errors in the resume and guiding users every step of the resume-building process. It can generate content tuned for writing new bullet points, improve existing bullet points with best practices, and tailored cover letters to specific job descriptions. The platform also offers access to video guides and articles to help jobseekers with their career queries round-the-clock.

Notably, Rezi.ai has forged partnerships with universities including Ashoka, Avantika, and Fortune Institute of International Business. It hopes to continue supporting universities with their white-labelled resume software for academic institutions as universities look to increase placement rates for students. Rezi.ai aims to change the landscape of resume building and the job market in India.

Given the growing interest and users, Rezi.ai has announced fully upgraded lifetime accounts (valued at $129) at no cost as they hope to bring the benefits of the AI-powered resume-building platform to job seekers in India.

Use the redemption code lifetime22 to upgrade any free account to Rezi.ai Lifetime.