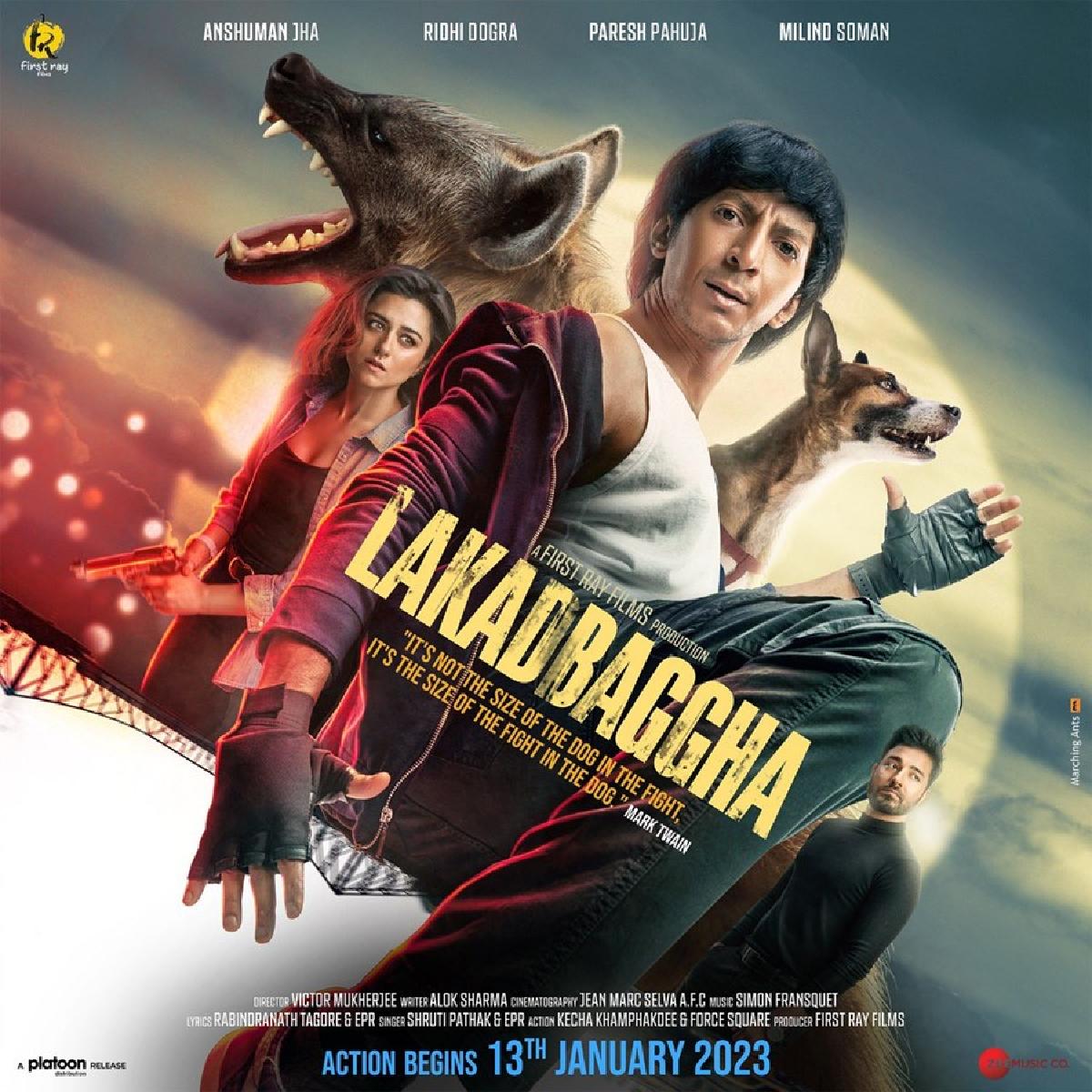 The action movie, which is written by Alok Sharma and directed by Victor Mukherjee, is about an ordinary boy who is on an extraordinary mission to fight against the illegal animal trade industry.

In the film, Arjun Bakshi (Anshuman), while trying to protect his adopted Indian stray dogs, unearths the fact that an underground illegal animal trade cell functions from the Kolkata port. Upon investigating he chances upon a rare species of the Indian Striped Hyena (Lakadbaggha) - which has been kidnapped from Corbett National Park and is being sold in the black market.

Apart from Lakadbaggha, actress Riddhi Dogra will soon be seen in Tiger 3 with Salman Khan and Katrina Kaif.