Robbing Mussolini Trailer Is Out 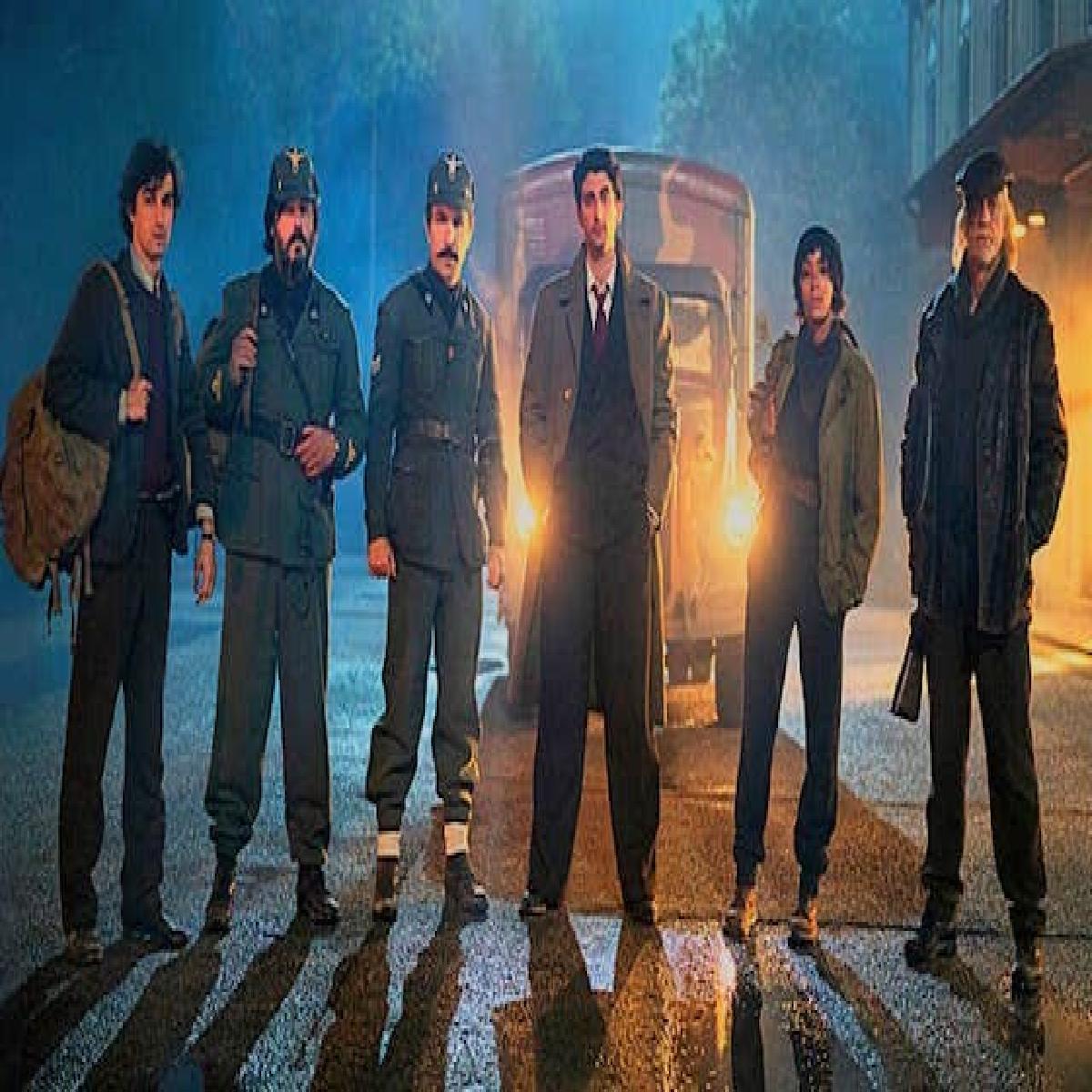 Set during the end of WWII, a ragtag group of resistance fighters team up to steal Mussolini’s treasure from Milan's fascist headquarters. They try to steal back all the legendary treasure belonging to the one known as the "Duce of Fascism" - Benito Mussolini.

Helmed by Renato de Maria, this is produced by Angelo Barbagallo. The story is about a Milanese wartime entrepreneur who forms a band of misfits to conduct an elaborate heist of the legendary treasure belonging to the Duce of Fascism, Benito Mussolini.

The film will premiere at the 2022 Rome Film Festival next month. Netflix then debuts Robbing Mussolini streaming on Netflix starting on October 26th, 2022 this fall.