Rohit Shetty And Ajay Devgn Will Reunite For Singham Again 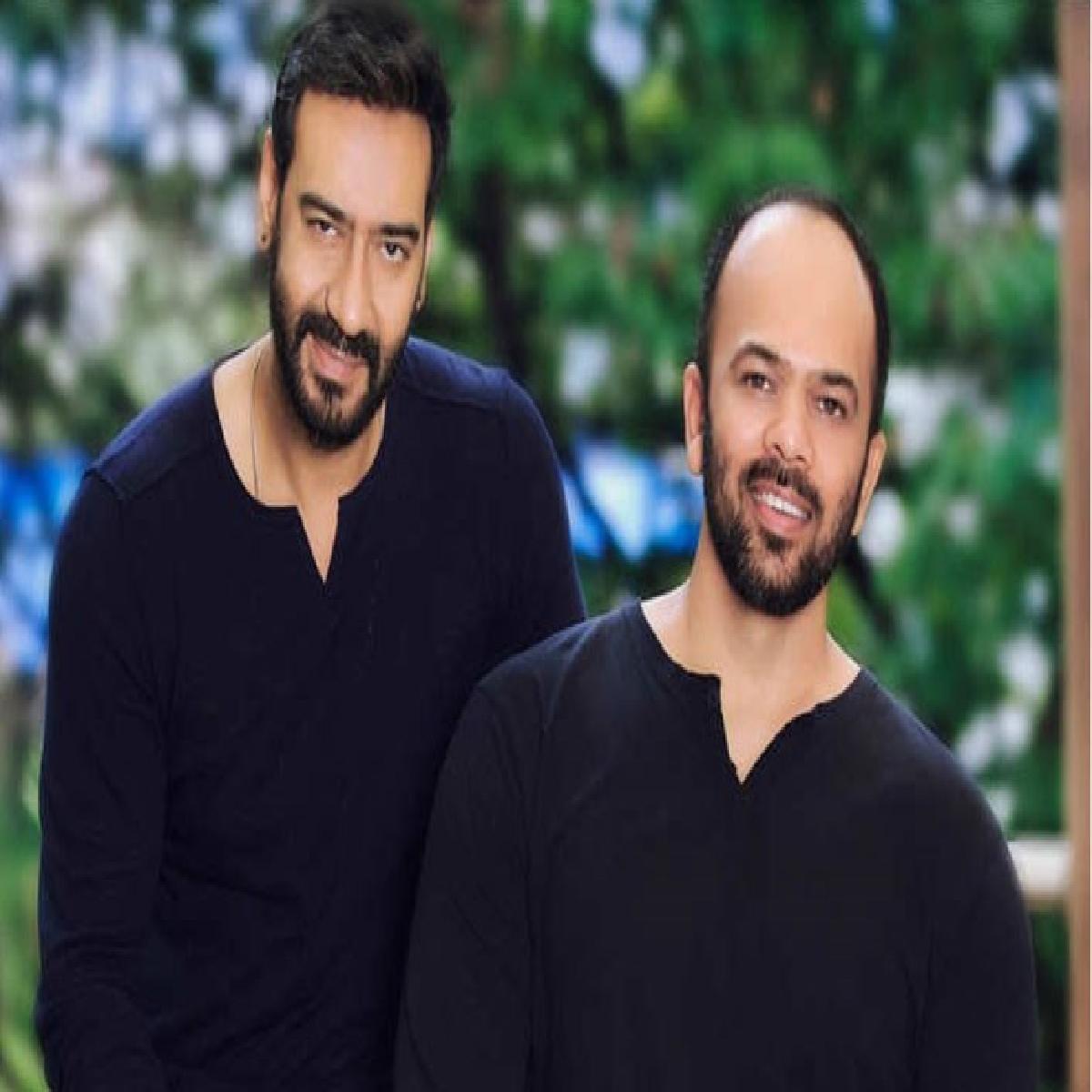 Confirming the news on the behalf actor and director, trade analyst Taran shared, "#Xclusiv... AJAY DEVGN - ROHIT SHETTY REUNITE FOR 'SINGHAM AGAIN'... BIGGG NEWS... One of the most successful combinations ever - #AjayDevgn and director #RohitShetty - collaborate once again... For #SinghamAgain [yes, that's the title]... Will start once #Ajay is free from #Bholaa."

'Singham Again' is the third instalment of the super hit cop franchise 'Singham'.

'Singham' was released in the year 2011, and starred Kajal Aggarwal and Prakash Raj in the lead roles, followed by 'Singham Returns' in 2014, and both projects were declared box office hits.

Meanwhile, Rohit Shetty's next directorial 'Cirkus' which stars Ranveer Singh, Pooja Hegde, and Jacqueline Fernandez in the lead roles, and is all set to hit the theatres on December 23, 2022.

Apart from that Rohit is also directing an upcoming web series 'Indian Police Force' which stars Sidharth Malhotra, Shilpa Shetty Kundra and Vivek Oberoi in the lead roles and will stream exclusively on the OTT platform Amazon Prime Video.

Ajay Devgn is busy with Bholaa and Maidaan.