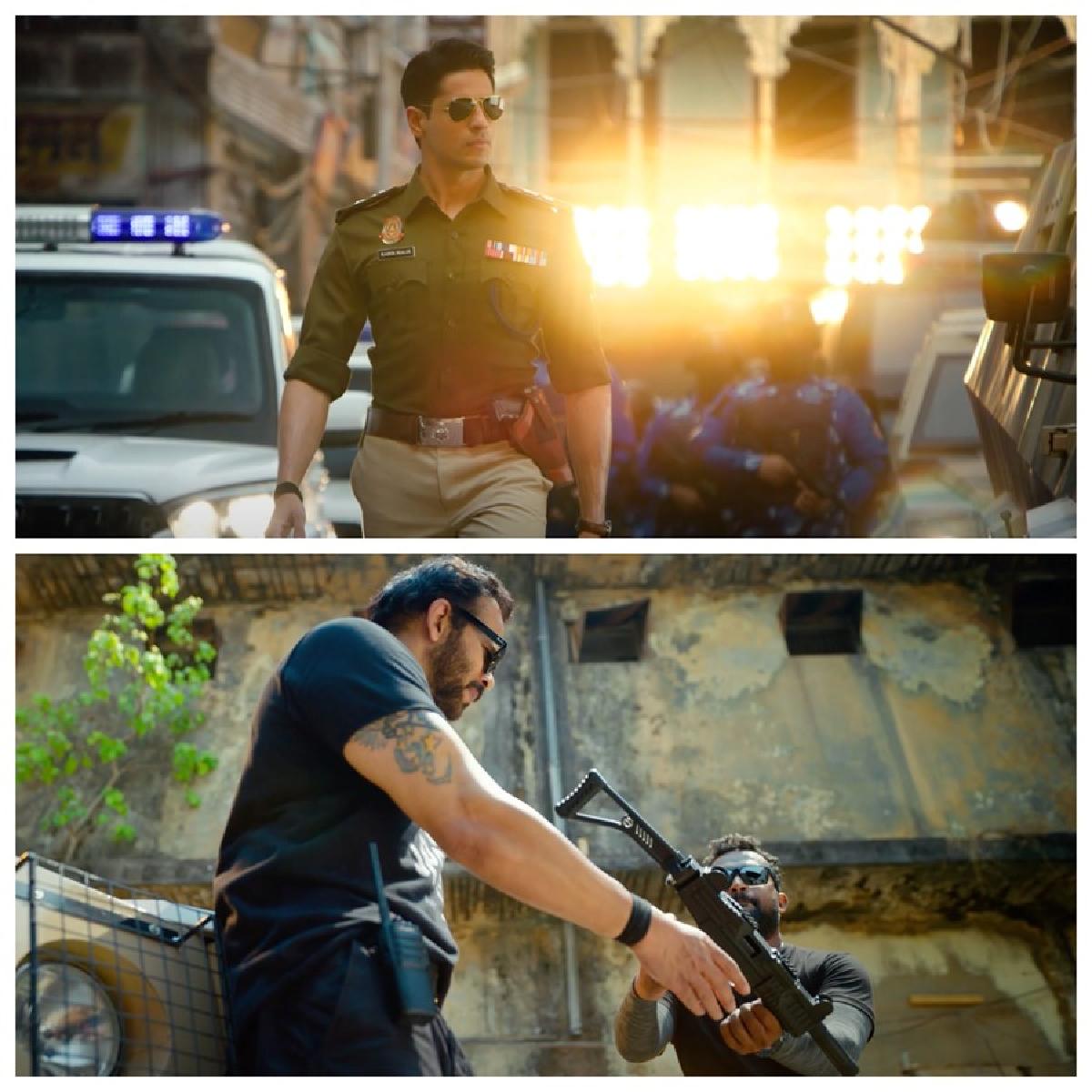 Actor Sidharth Malhotra will take the Cop Universe created by Rohit Shetty on silver-screen to digital arena with Amazon Prime series Indian Police Force, the first look, teaser and details are out.

Filmmaker Rohit Shetty and Sidharth Malhotra are collaborating for the first time on India Police Force, an Amazon Prime series which will take the cop-universe digitally.

The eight-part high-octane action series 'Indian Police Force' marks the digital debut of filmmaker Rohit Shetty, known for his big-ticket mass entertainers. The series will present Sidharth Malhotra in a never-before-seen avatar of a cop hero. The shooting for the series has started. It will stream on Amazon Prime, the series is set in Delhi.

Apart from the series, Actor Sidharth Malhotra has three massive films in the pipeline, such as Mission Majnu, Yodha and Thank God.

Mission Majnu is a spy thriller written by Parveez Shaikh, Aseem Arrora and Sumit Batheja and directed by Shantanu Bagchi and produced by Ronnie Screwvala, Amar Butala and Garima Mehta under the banners of RSVP Movies and Guilty By Association Media LLP.