Rosie And Frank Trailer Is Out 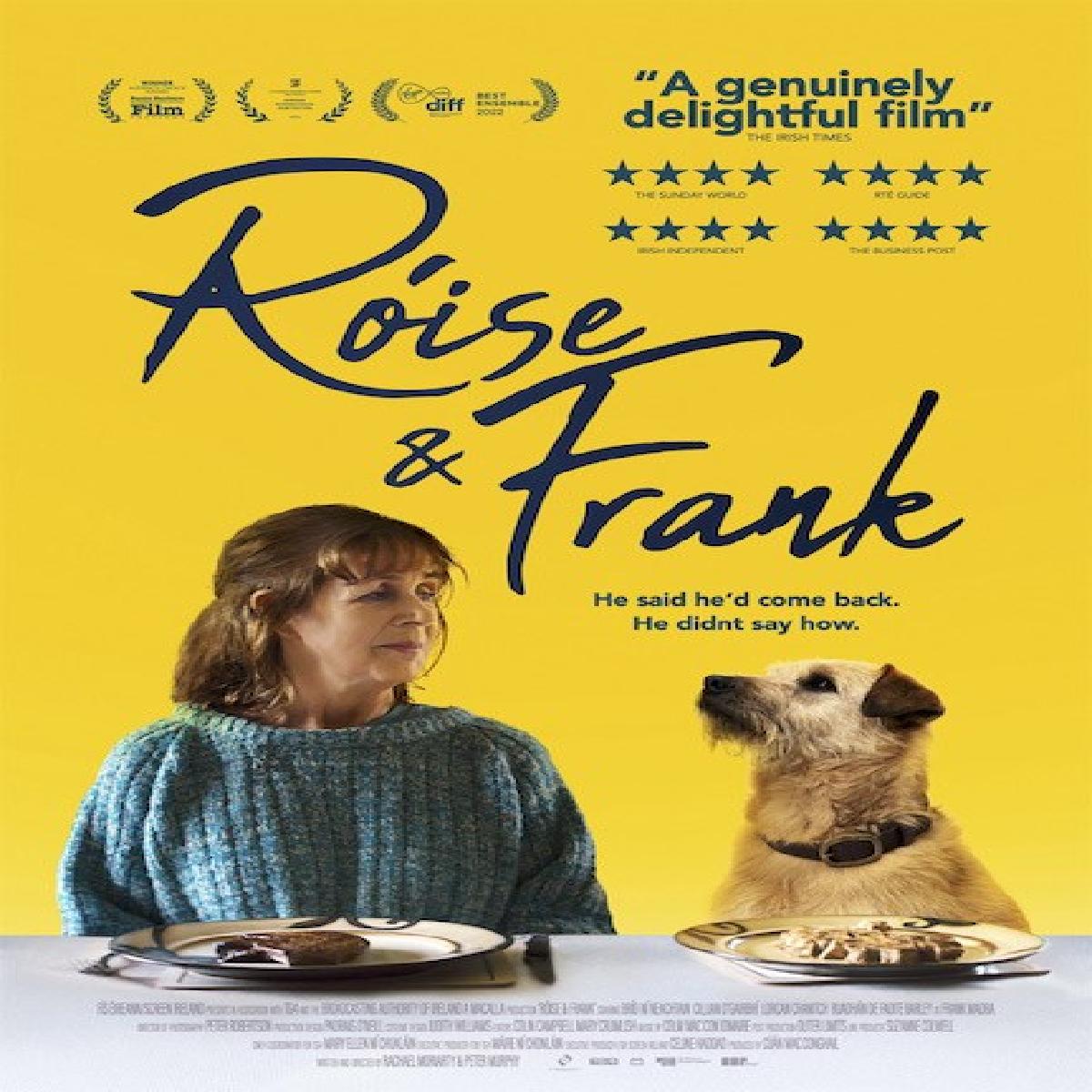 Grief-stricken Róise (Bríd Ní Neachtain) lost her husband, Frank, two years ago. Her son, Alan, worries about her but the arrival of a mysterious dog seems to bring happiness to her life once more.

Róise soon comes to believe that the dog is, in fact, Frank reincarnated. He has come back to be with her again…and to coach the local sports team.

The film is helmed by Rachael Moriarty and Peter Murphy, the duo also wrote the screenplay. Produced by Cúán Mac Conghail. The film releases on March 31st, 2023 coming up.