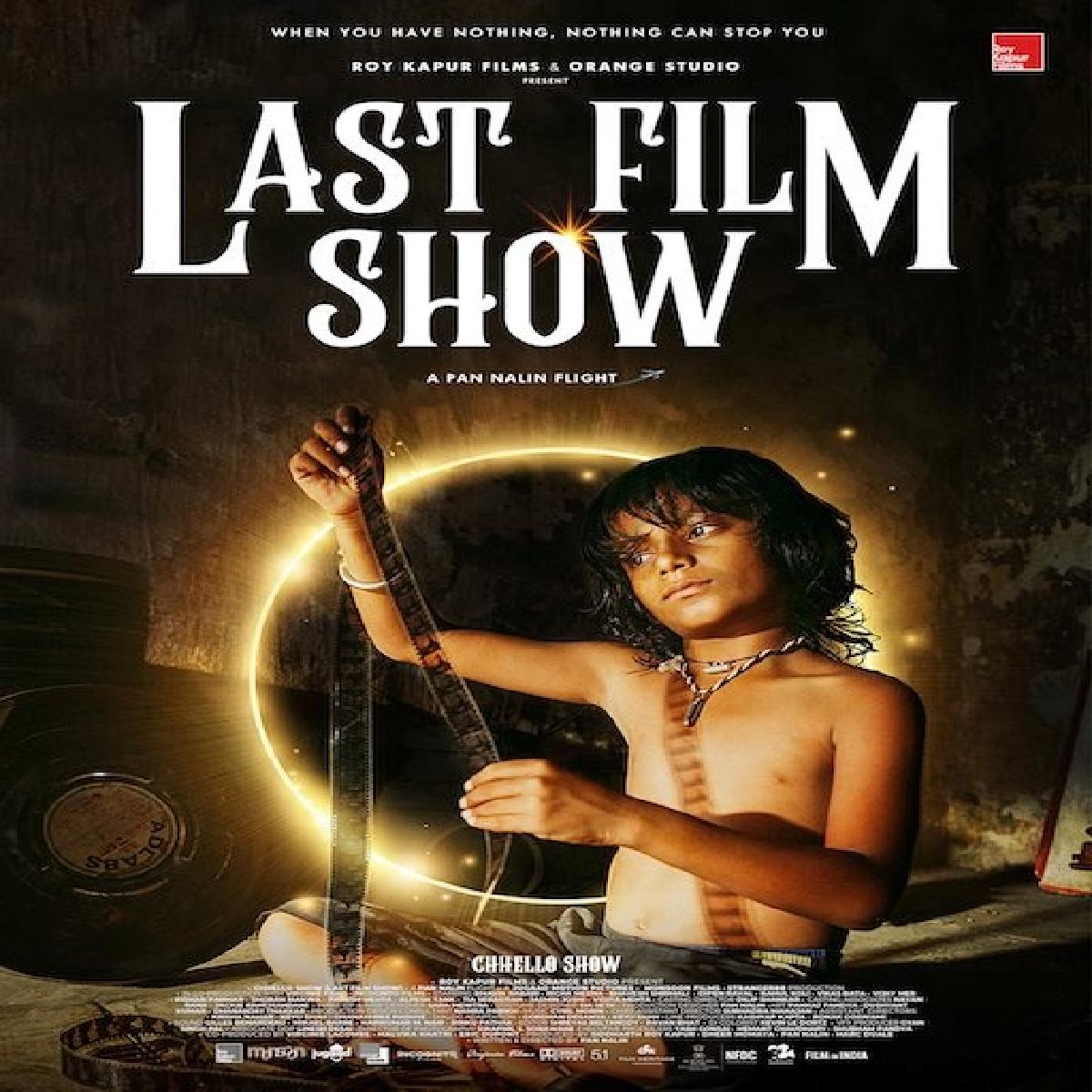 Set in a remote rural village of Saurashtra, the film follows the story of a nine-year-old boy who begins a lifelong love affair with cinema when he bribes his way into a rundown movie palace and spends a summer watching movies from the projection booth.

Titled “Chhello Show” in Gujarati, the movie won multiple awards during its festival run, including the Golden Spike at the 66th Valladolid Film Festival in Spain, where it also enjoyed commercial success during its theatrical run.

Pippa is helmed by Raja Krishna Menon, starring Ishaan Khatter in the lead role along with Mrunal Thakur.