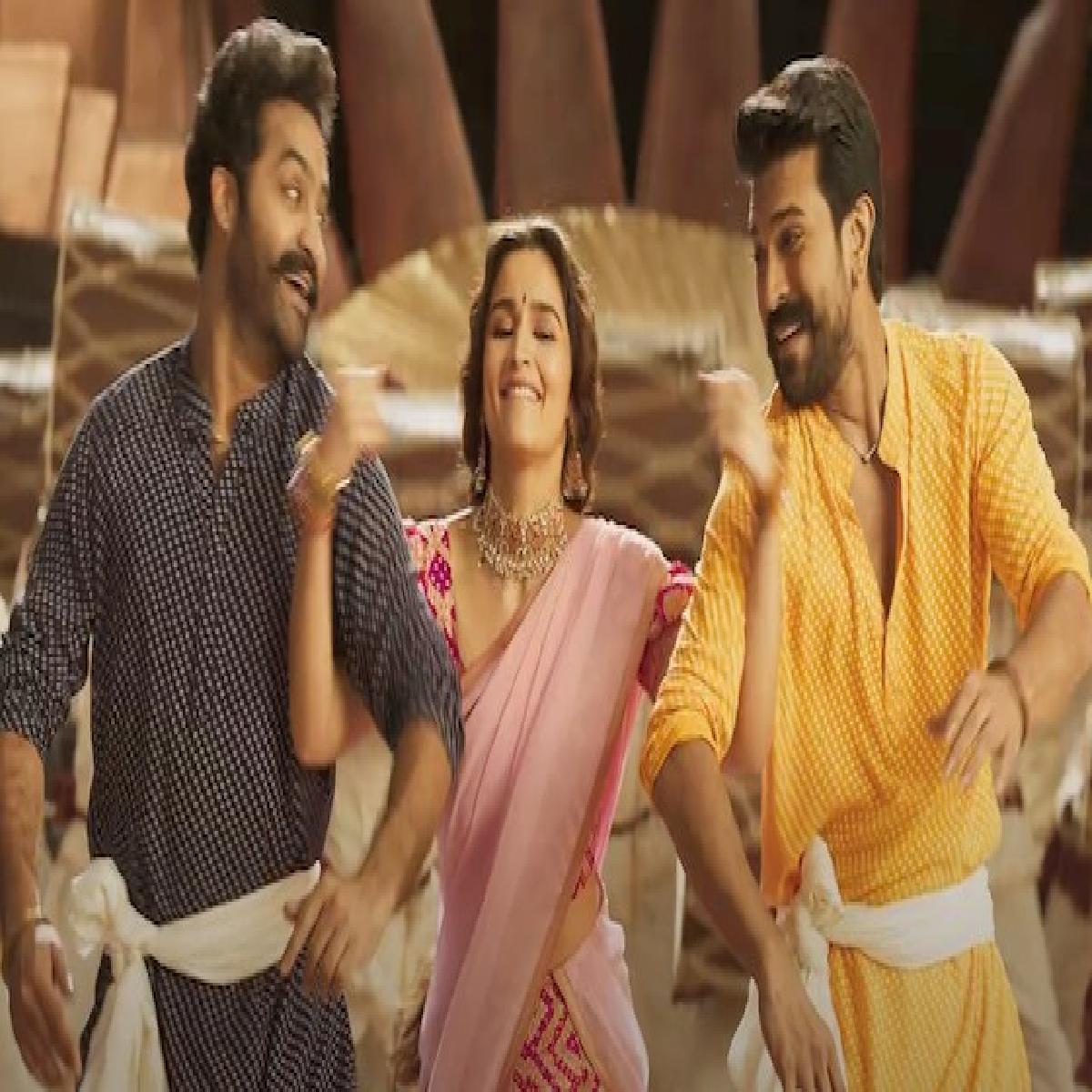 Composed by MM Kreem, written by Riya Mukherjee, the song is crooned by Vishal Mishra, Benny Dayal, Sahithi Chaganti, and Harika Narayan. The high energy and peppy anthem highlights the chemistry and brotherhood between Ram Charan and Jr. NTR in the film.

Set in 1920, the plot explores the undocumented period in their lives when both the revolutionaries choose to go into oblivion before they began the fight for their country. The film also stars  Samuthirakani, Alison Doody, Ray Stevenson, and Olivia Morris.

Rise Roar Revolt or better known as RRR will now make its debut in theatres on March 25.