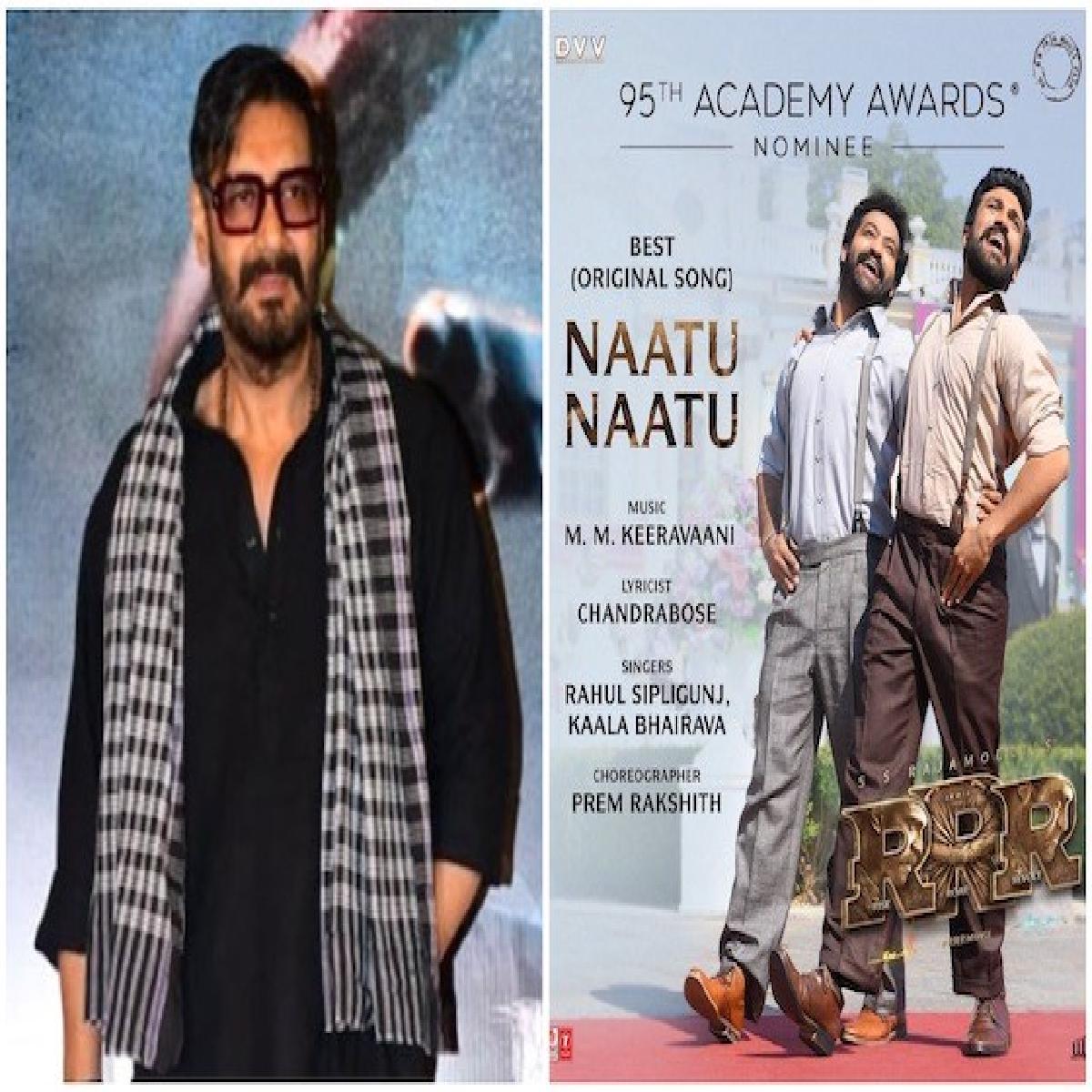 Now with 'Naatu Naatu' from RRR, has been nominated in the Best Original Song category for the 95th Academy awards, we asked Ajay Devgn about popularity and success of the film, and he said, “When a film from our industry runs, it benefits the entire industry. SS Rajamouli has taken the film internationally, and now when we see headlines about James Cameron and other big people talking about our cinema, so our industry is being recognized, which is a huge thing”.

“We feel proud, it is great feeling, and I am just keeping my fingers crossed, that the film gets many nominations and win as well” added Ajay.

About Bholaa, which is produced and directed by Ajay Devgn, featuring him the lead role with Tabu, is an official remake of the 2019 Tamil film Kaithi directed by Lokesh Kanagaraj. The film is scheduled to be released on 30 March 2023