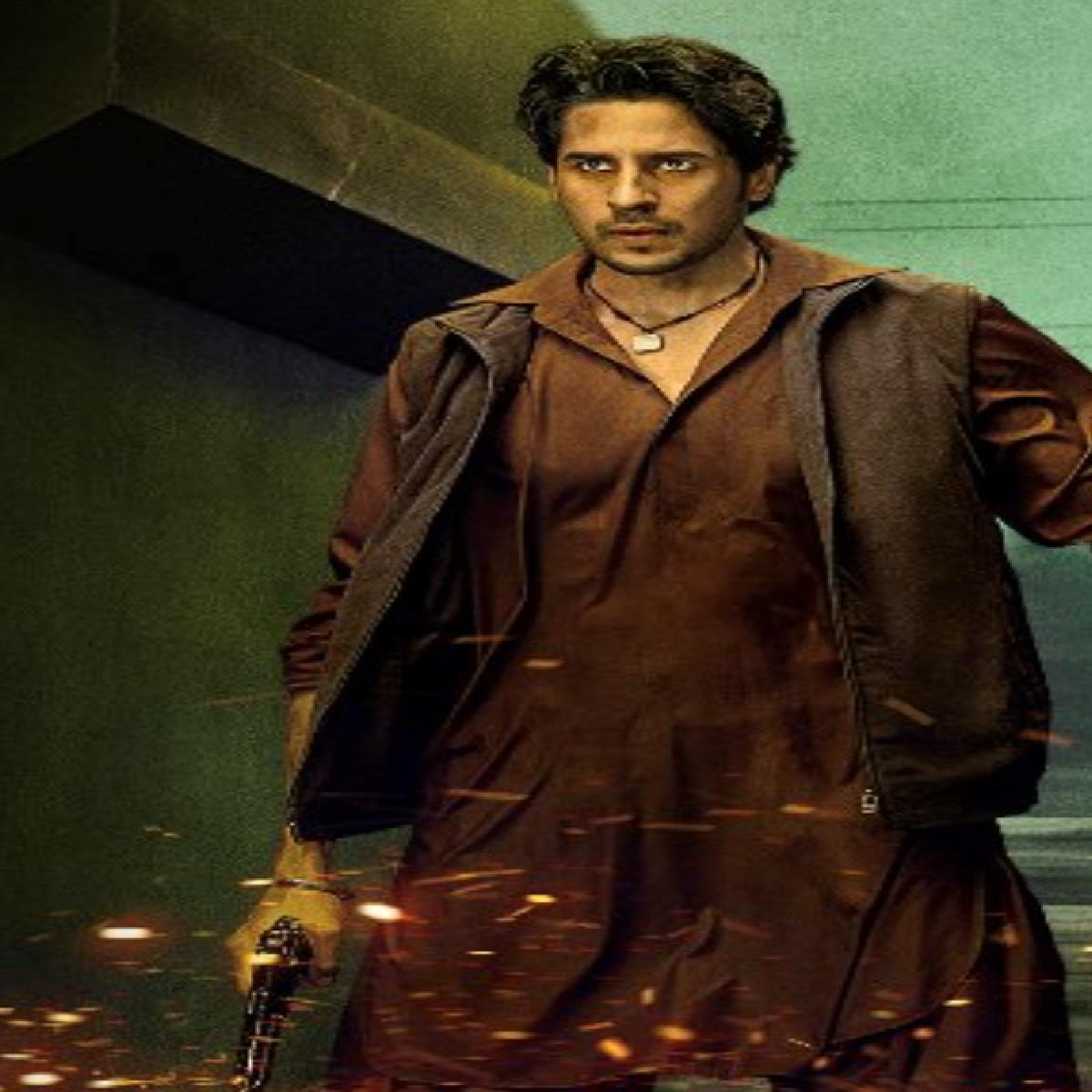 After unveiling hit singles, trailer and numerous teaser, the makers of spy thriller 'Mission Majnu' starring Sidharth Malhotra and Rashmika Mandanna, drops another small teaser, which narrates the dilemma of an operative torn between love and patriotism.

The teaser showcase, Sidharth Malhotra as a RAW operative who is torn between love of his life, Rashmika, and doing the right thing for his nation, India.

The film revolves around a spy, who travels to Pakistan to learn more about that nation's nuclear capabilities and whether they are planning a bomb with India as its target. He marries a Pakistani woman after falling in love with her in order to establish his identity in the nation and his cover. He works as a tailor during the day and is a superspy for India at night.

Set in the 1970s, 'Mission Majnu' is a patriotic thriller with a love story at its core, showcasing one of India's most covert operations of taking down Pakistan's efforts of a nuclear attack.

Helmed by Shantanu Bagchi and produced by RSVP and GBA, the film is all set to premiere exclusively on the OTT platform Netflix from January 20, 2023.

Apart from this, Sidharth is also busy with Yodha, and upcoming web series 'Indian Police Force.