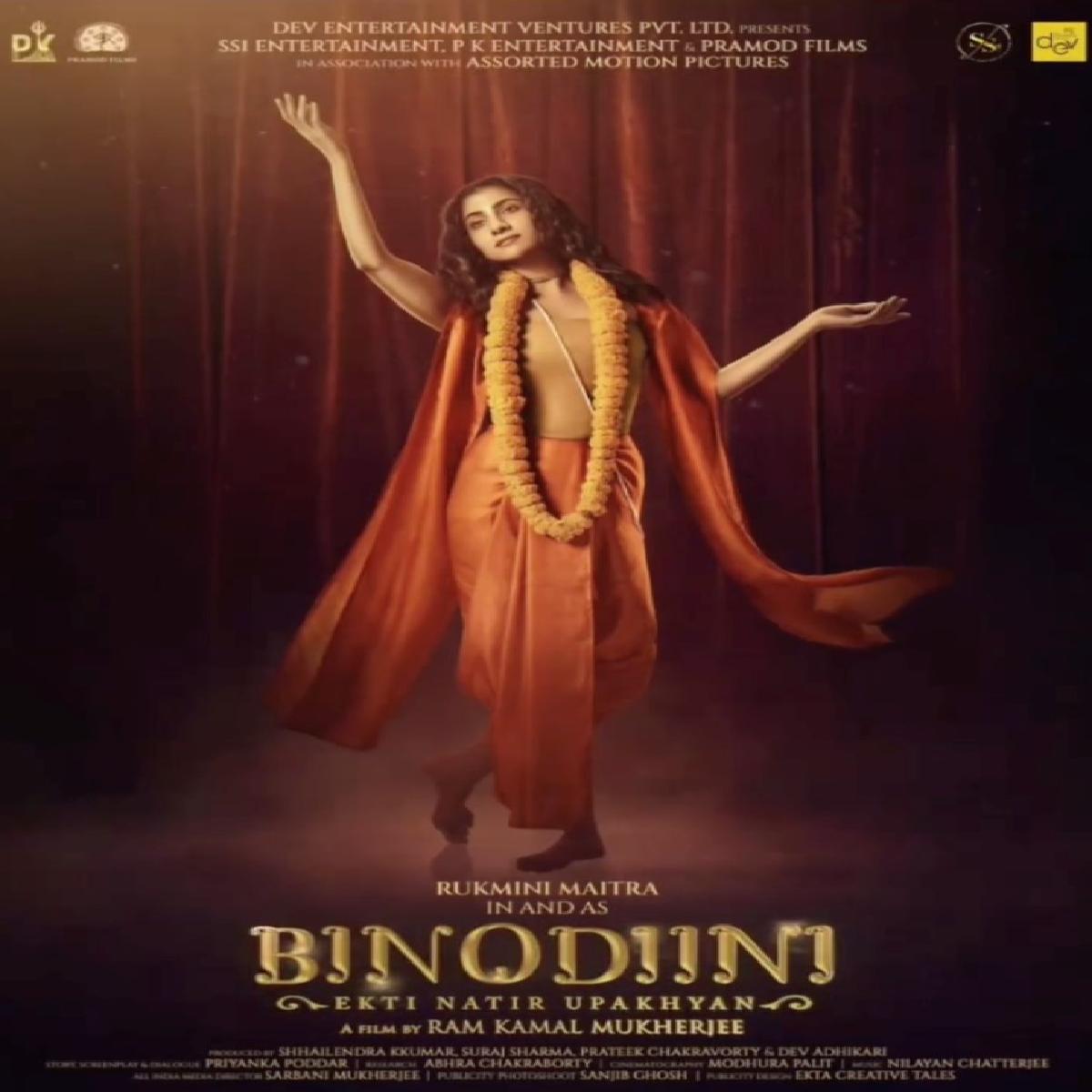 Sharing the motion poster of the film, Rukmini Maitra took to her social media and captioned her post, “To me this is not just cinema, but a Tribute to the "Queen of Indian Stage" who carved the way and inspired many generations of artists”

Binodini Dasi, better known as Nati Binodini, was a celebrated stage actress of her time. Now, Rukmini Maitra is all set to play Binodini in a new film, Binodiini — Ekti Natir Upakhyan, which will be directed by Ram Kamal Mukherjee.

Sharing the same, Dev Entertainment Ventures also confirmed that the film will release next year. It said, “We are proud to present the untold story of Bengal's legendary theater actress Binodini Dasi featuring Rukmini Maitra in and as "BINODINI - Ekti Natir Upakhyan", A film by Ram Kamal Mukherjee. Releasing Next Year”