Ryan Reynolds And Will Ferrell In Spirited 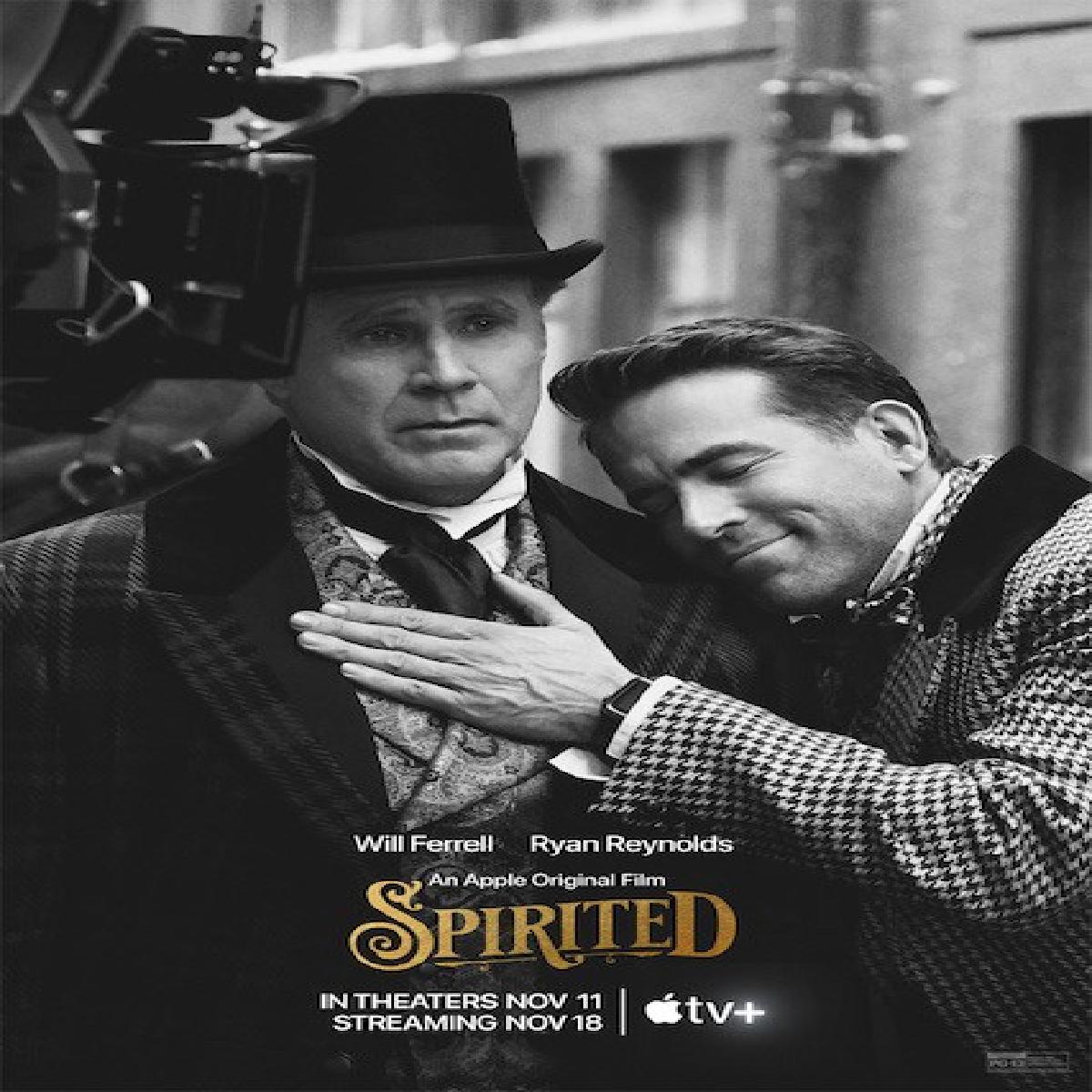 Apple drops the official teaser-trailer for Spirited, a musical version of Charles Dickens' story of the miserly misanthrope who is taken on a magical journey, helmed by Sean Anders.

Each Christmas Eve, the Ghost of Christmas Present (Will Ferrell) selects one dark soul to be reformed by a visit from the three spirits. But this season, he picked the wrong Scrooge.

Clint Briggs (Ryan Reynolds as this story's Ebeneezer Scrooge) turns the tables on his ghostly host until Present finds himself re-examining his own past, present and future.

For the first time, "A Christmas Carol" is told from the perspective of the ghosts in this hilarious musical twist on the classic Dickens tale. The screenplay is written by Sean Anders and John Morris, with original songs by Oscar winners Benj Pasek and Justin Paul (La La Land).