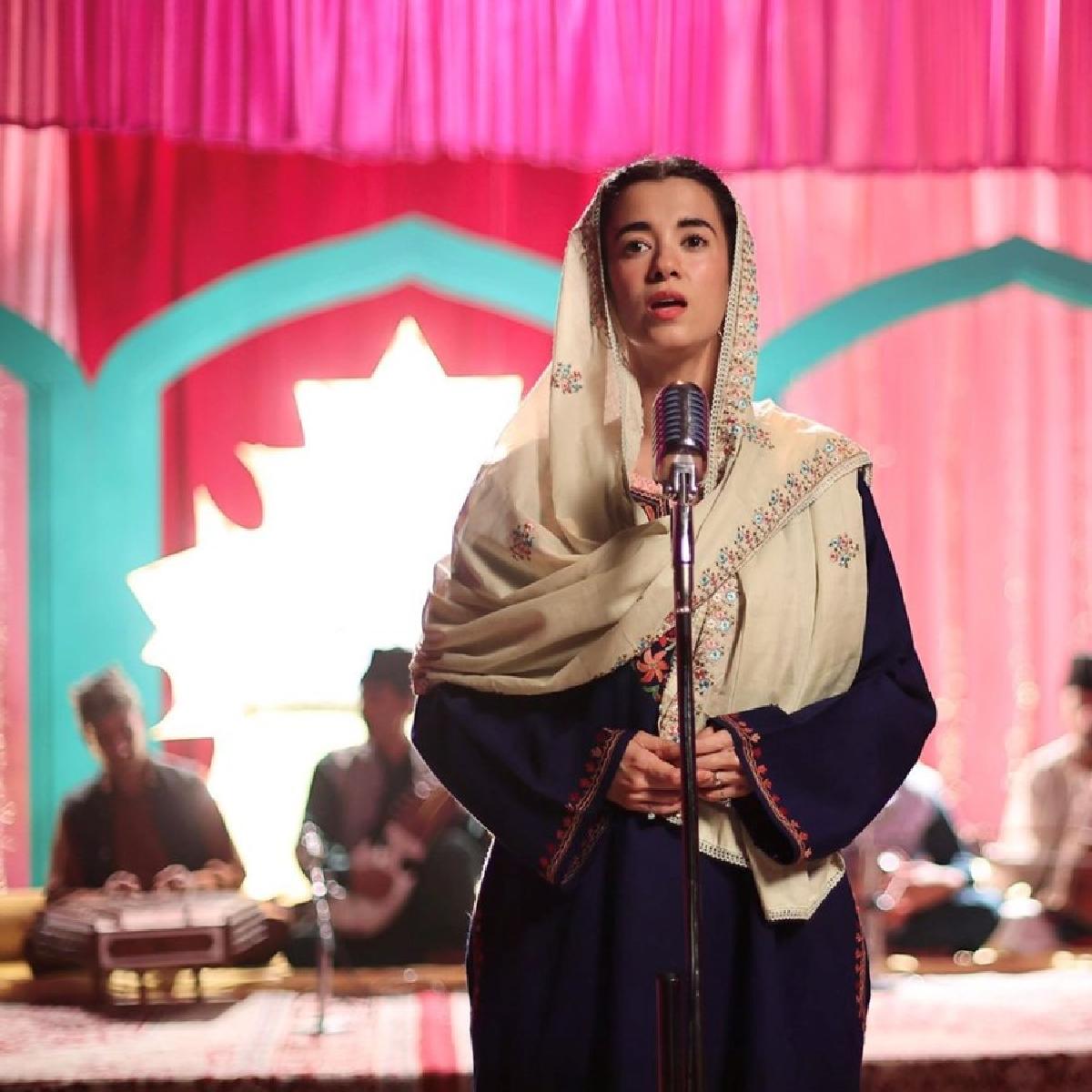 Actress-singer-writer Saba Azad, who is rumoured to be dating Bollywood star Hrithik Roshan, has wrapped up the shoot of her upcoming film ‘Song of Paradise’.

Song of Paradise’ comes as a surprise for everyone as the film was not announced. Currently, Saba is enjoying the success of the ‘Rocket Boys’ for which she received a lot of positive response.

Meanwhile, the actress is all set to be seen in ‘Rocket Boys 2’. Apart from that, the actress is looking forward to the release of ‘Minimum’ where she will be seen slipping into the role of a French girl.

She made her Bollywood debut in 2008 with Anil Senior's Dil Kabaddi opposite Rahul Bose. She appeared in a leading role as Preity Sen in Y-Films Mujhse Fraaandship Karoge opposite newcomers Nishant Dahiya and Saqib Saleem.