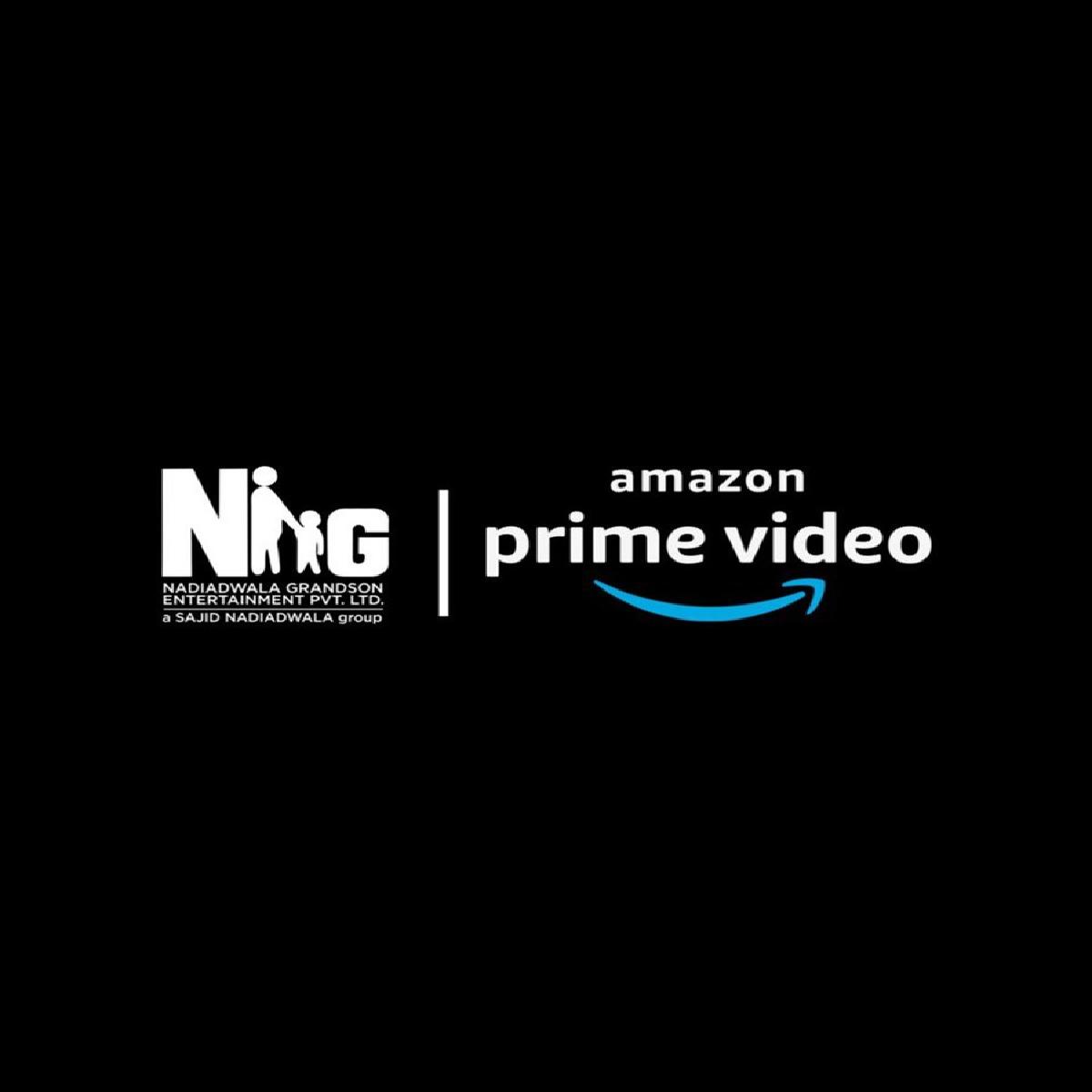 Sajid Nadiadwala’s home banner Nadiadwala Grandson has joined hands with OTT giant Amazon Prime Video India for an exclusive deal to stream all the blockbuster made under NGE.

The official handle of Amazon Prime Video India confirmed the same, it said, “Pairing up with @NGEMovies @WardaNadiadwala and #SajidNadiadwala to bring you the best of blockbuster entertainment including Bawaal, Sanki, Baaghi 4 and much more starring the most sought-after upcoming talent, An immersive multi-year collaboration has just begun”

Entire content base of NGE will be available on streaming platform Amazon Prime right after its theatrical release. Films like Hosuefull frnachise, Baaghi franchise, Tadap, Heropanti franchise, Bachchhan Paandey and more will stream for audience.

Bawaal stars Varun Dhawan and Janhvi Kapoor for the first time in a love story directed by Nitesh Tiwari.