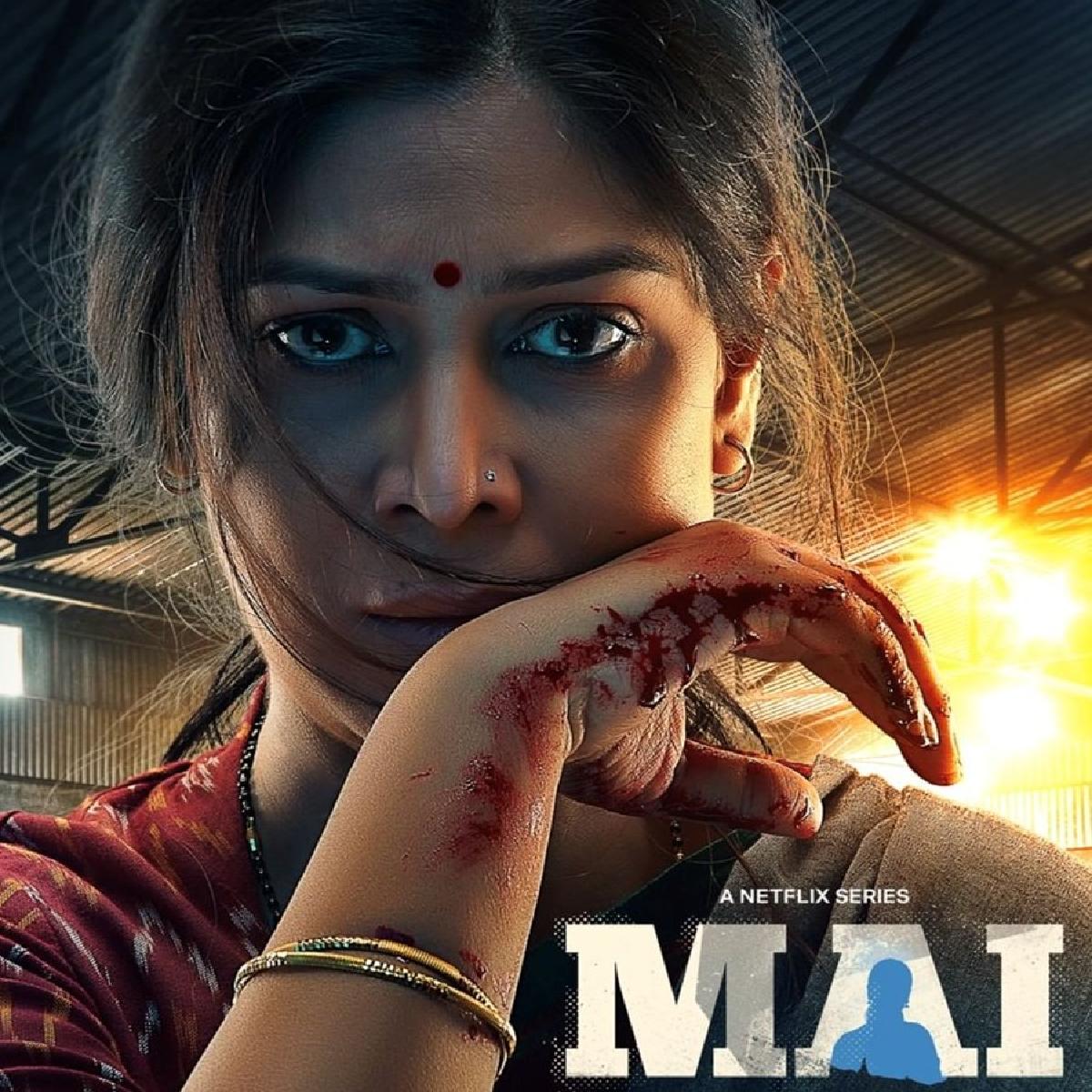 Never mess with Indian mothers, the first official trailer for Mai, starring Sakshi Tanwar in the lead role, is out and she delivers a power-pack performance in edge of the seat thriller.

The official handle of Netflix India shared the trailer on social media. It said, “A mom in a world of crime. Will she survive? Will she... thrive? Either way minds will be blown. Catch Sakshi Tanwar's dramatic journey in #Mai on 15th April, only on Netflix. #MaiOnNetflix #SakshiTanwar”

She unwittingly embroiled in a network of white-collar crime and dirty politics, plunging her into a rabbit hole of violence that irrevocably alters her and the world she lives in. She is relentless in her pursuit and kills everything in way to find the real killer of daughter.

Atul Mongia is the showrunner and has directed episodes along with Anshai Lal. Amita Vyas and Tamal Kumar Sen have co-written the series with Mongia. Bankrolled by Karnesh Ssharma of Clean Slate Filmz it is slated for 15th April 2022 release on Netflix.