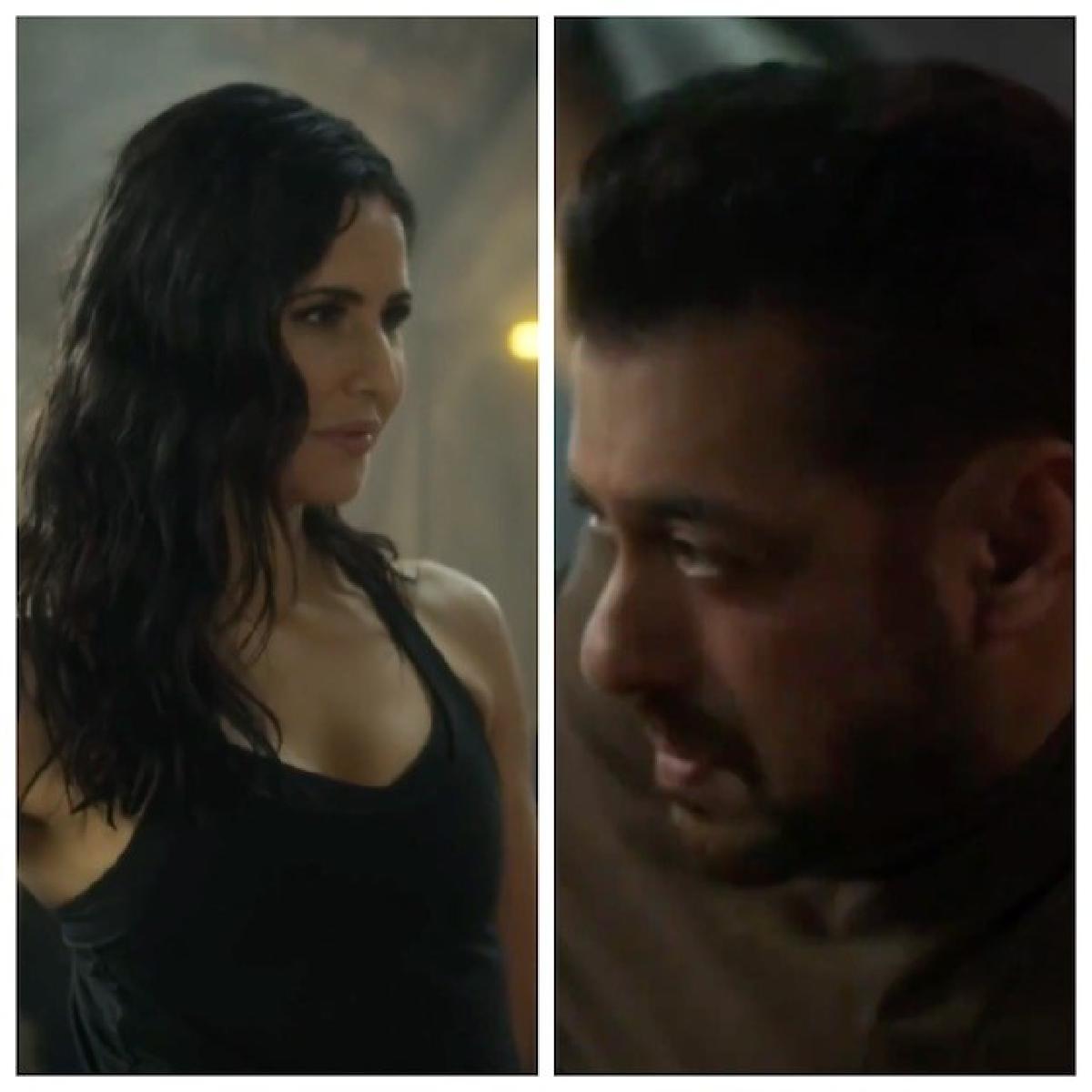 Finally some good news from Tiger franchise fans, Salman Khan and Katrina Kaif starrer Tiger 3, the third instalment of the hit series, will hit the cinema halls on Eid 2023.

The official handle of Yash Raj Films dropped a video post, confirming the release date of the action thriller. The caption read, “TIGER - Always READY! In cinemas on Eid 2023. Releasing in Hindi, Tamil and Telugu. Celebrate #Tiger3 with #YRF50 only at a big screen near you on

The third instalment of the franchise, titled Tiger 3 will mark the return of both Khan and Kaif and is directed by Maneesh Sharma. Actor Emraan Hashmi will be playing the antagonist in the film.  The film is written by Aditya Chopra and Shridhar Raghavan.

Meanwhile on the work front, Salman Khan is also busy with Kabhi Eid Kabhi Diwali and his special cameo in Pathaan.

Kabhi Eid Kabhi Diwali is helmed by Farhad Samji and produced by Salman Khan Films and Nadiadwala Grandson Entertainment. It stars Salman Khan, Pooja Hegde, Venkatesh and Jagapathi Babu. The film is a remake of the 2014 Tamil film Veeram.