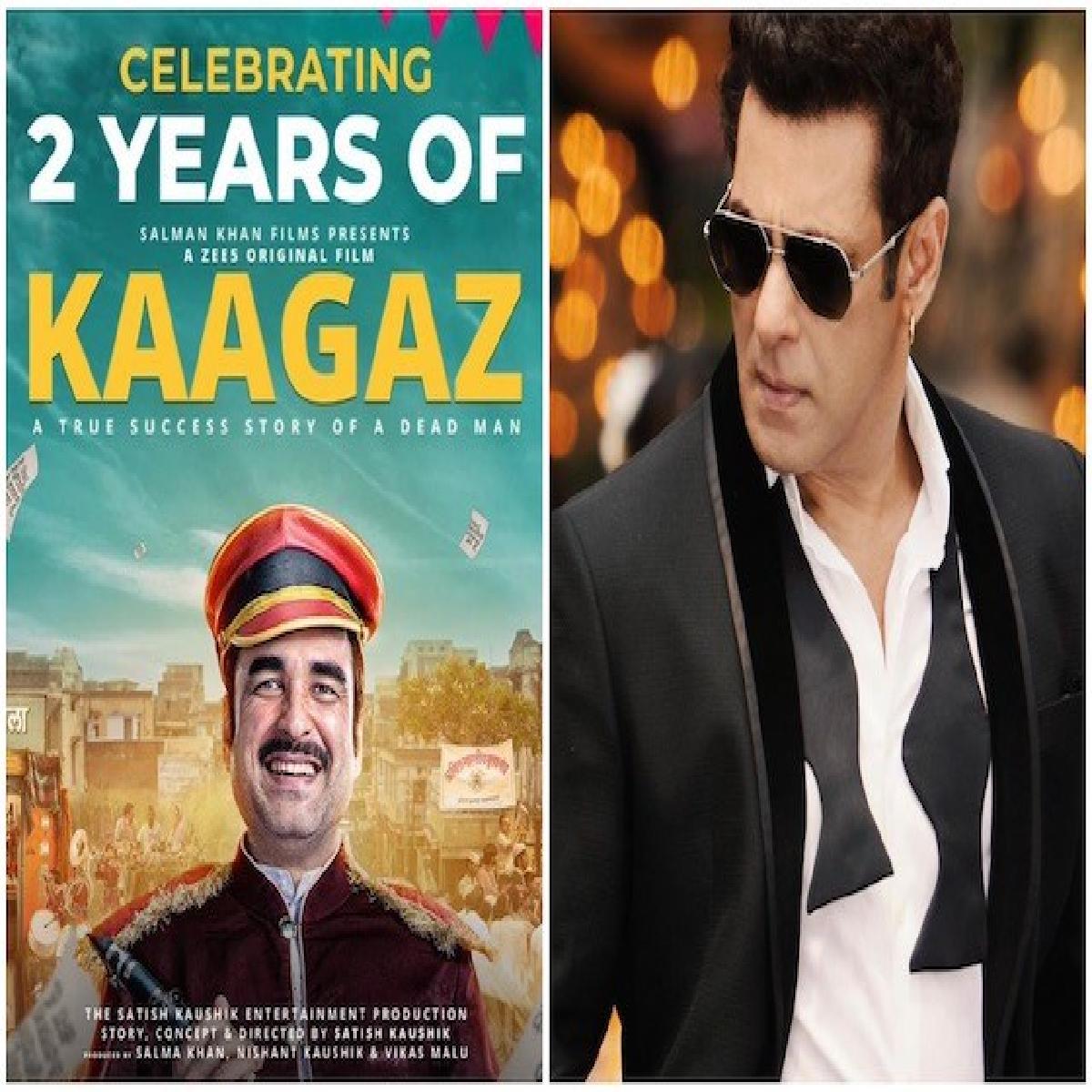 Produced by Salman Khan and Nishant Kaushik under the banner of Salman Khan Films and The Satish Kaushik Entertainment Production. the film is based on the life and struggle of Lal Bihari, a farmer from the small village of Amilo Mubarakpur, who was declared dead on official papers.

The film also starred Monal Gajjar with Amar Upadhyay in the lead roles. The film released digitally but with rave reviews became most streamed movie on Zee5.

The third installment of the franchise, Tiger 3 will mark the return of both Khan and Kaif and is directed by Maneesh Sharma. The film is written by Aditya Chopra and Shridhar Raghavan.

Shah Rukh Khan will have extended cameo roles in Tiger 3 as a crossover from the films; Pathaan.