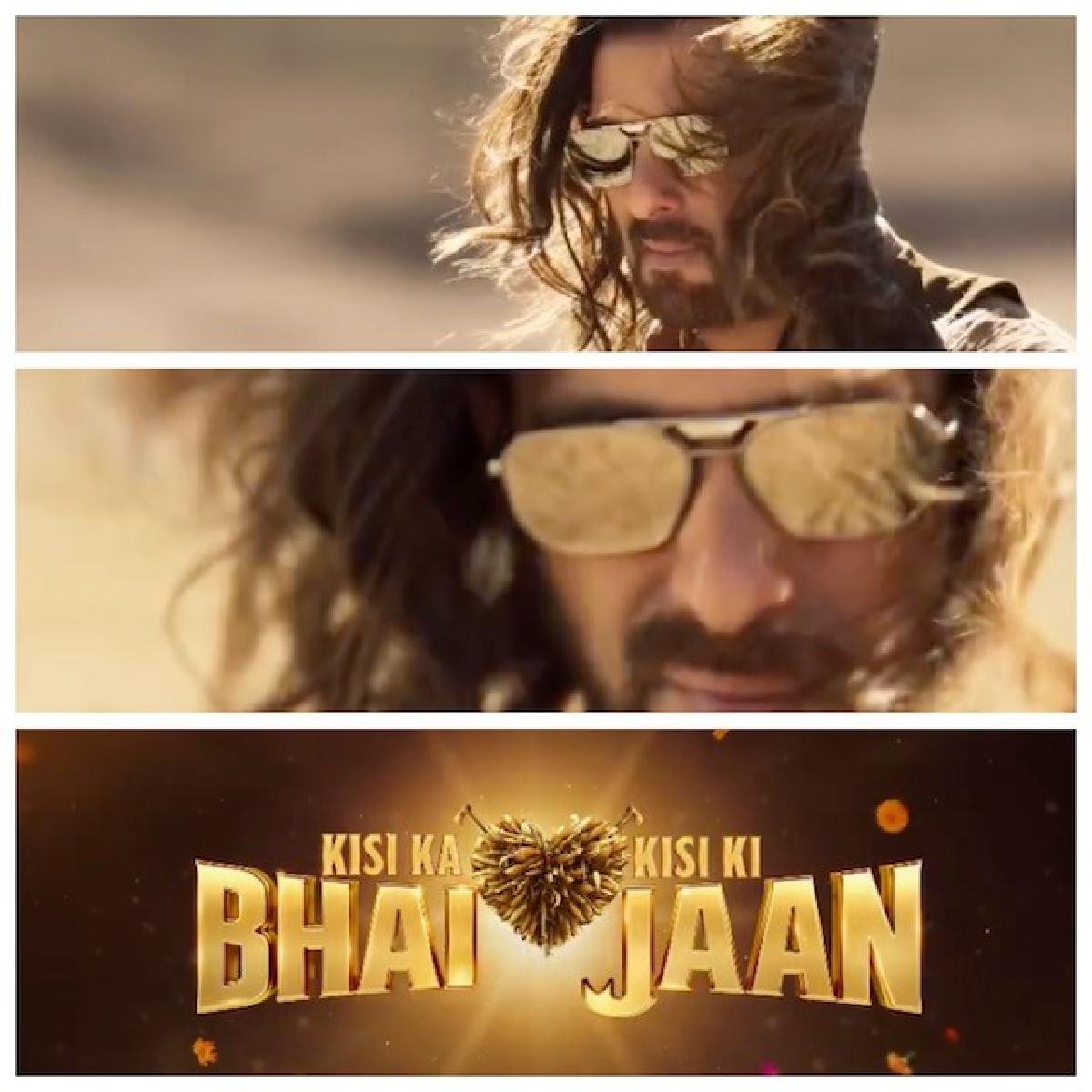 Last week, Salman Khan unveiled the title and first look of his next film ‘Kisi Ka Bhai Kisi Ki Jaan,’ as he completed 34 years in the entertainment industry and now drops the teaser for the same.

Apparently, earlier the film was titled ‘Kabhi Eid Kabhi Diwali’ but the makers opted to change the title of the film and now on the occasion of Salman’s 34 years in Bollywood, the makers of the film have unveiled the new title.

Salman Khan is also shooting for Tiger 3 with Katrina Kaif and Emraan Hahsmi in the lead roles.