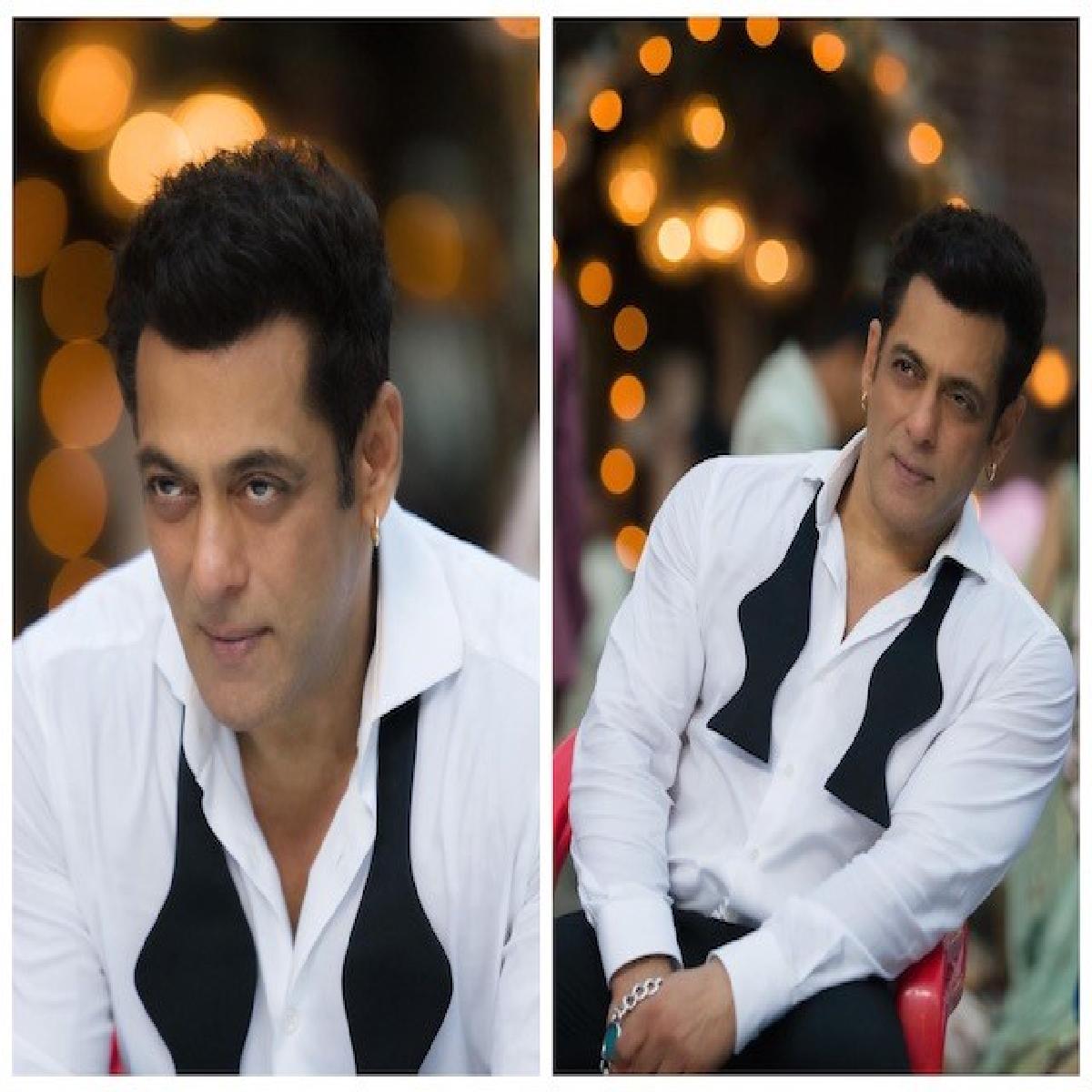 Superstar took to his social median and shared the post, which he captioned, "For a rainy day ...."

The 'Sultan' actor could be seen sitting on a red chair and donning a plain white shirt with an open black bowtie on his neck. In the next picture, he could be seen giving a sharp look with a slight smile on his face.

'Kisi Ka Bhai Kisi Ki Jaan' is an action-packed entertainer directed by Farhad Samji and features Salman Khan, Pooja Hegde, and Venkatesh in the lead. The film is slated to release at the End of 2022.

Apparently, the film was earlier titled 'Kabhi Eid Kabhi Diwali' but the makers opted to change the title.

He will be next seen in an action thriller film 'Tiger 3' alongside Katrina Kaif. The film is slated to release on April 23, 2023.

Apart from that he also has 'Kick 2' along with Jacqueline Fernandez. The superstar is also back to hosting Bigg Boss Season 16.