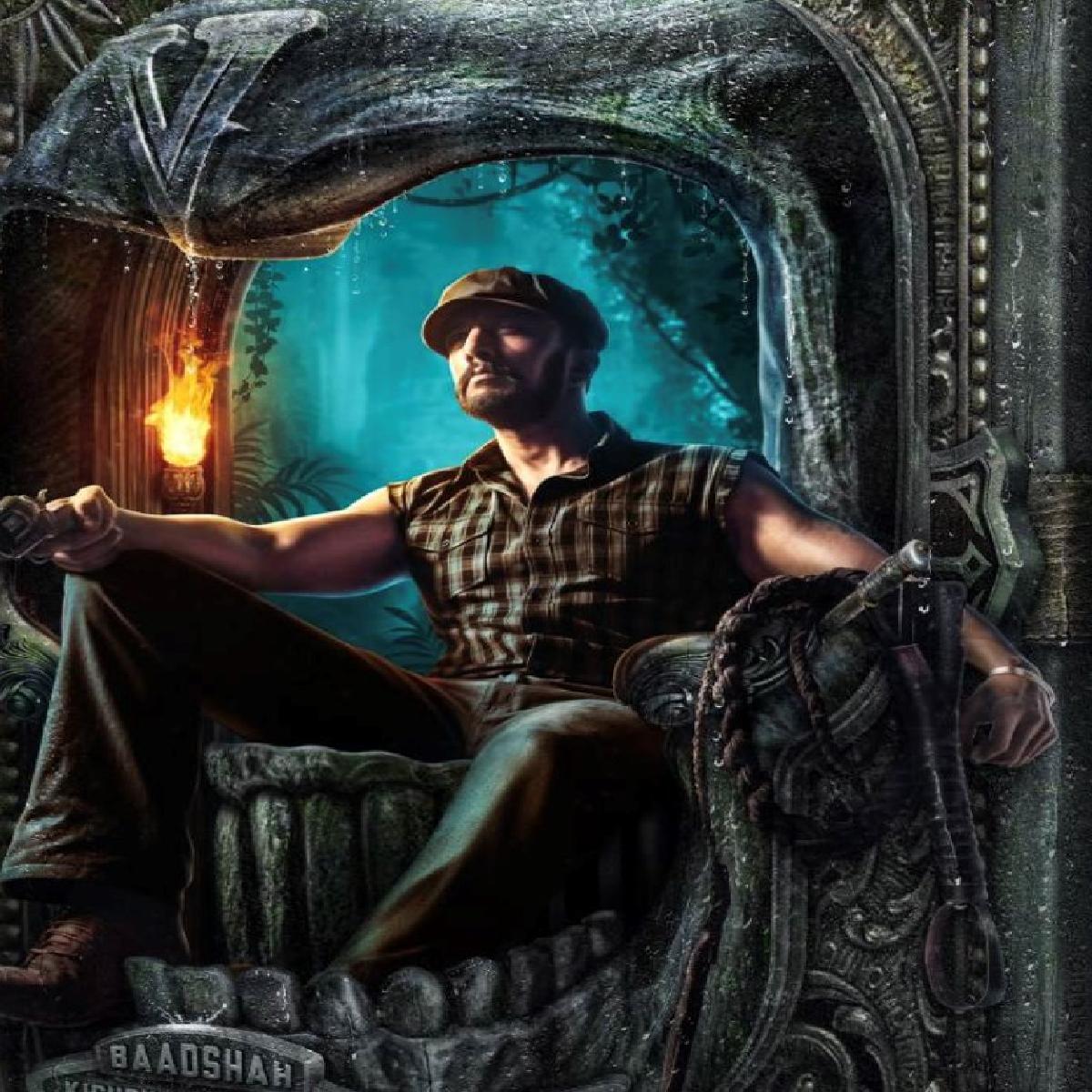 After unveiling an epic trailer for fantasy drama titled Vikrant Rona, starring Kichcha Sudeep and Jacqueline Fernandez, the makers of the film drops a beautiful and soulful track titled Rajkumari or Lullaby Song.

The original song composed and written by Anup Bhandari in Kannada, is also written and composed in Hindi by Anup, and crooned by Vijay Prakash. The song is deep, soulful and resonate with love of father for his daughter.

The film will be dubbed and released in 9 different languages. The Hindi version of the film is going to be distributed by Salman Khan Films and PVR Pictures all over North India. The overseas rights have been bought by One Twenty 8 Media.

The film is scheduled to be released theatrically worldwide on 28 July 2022.