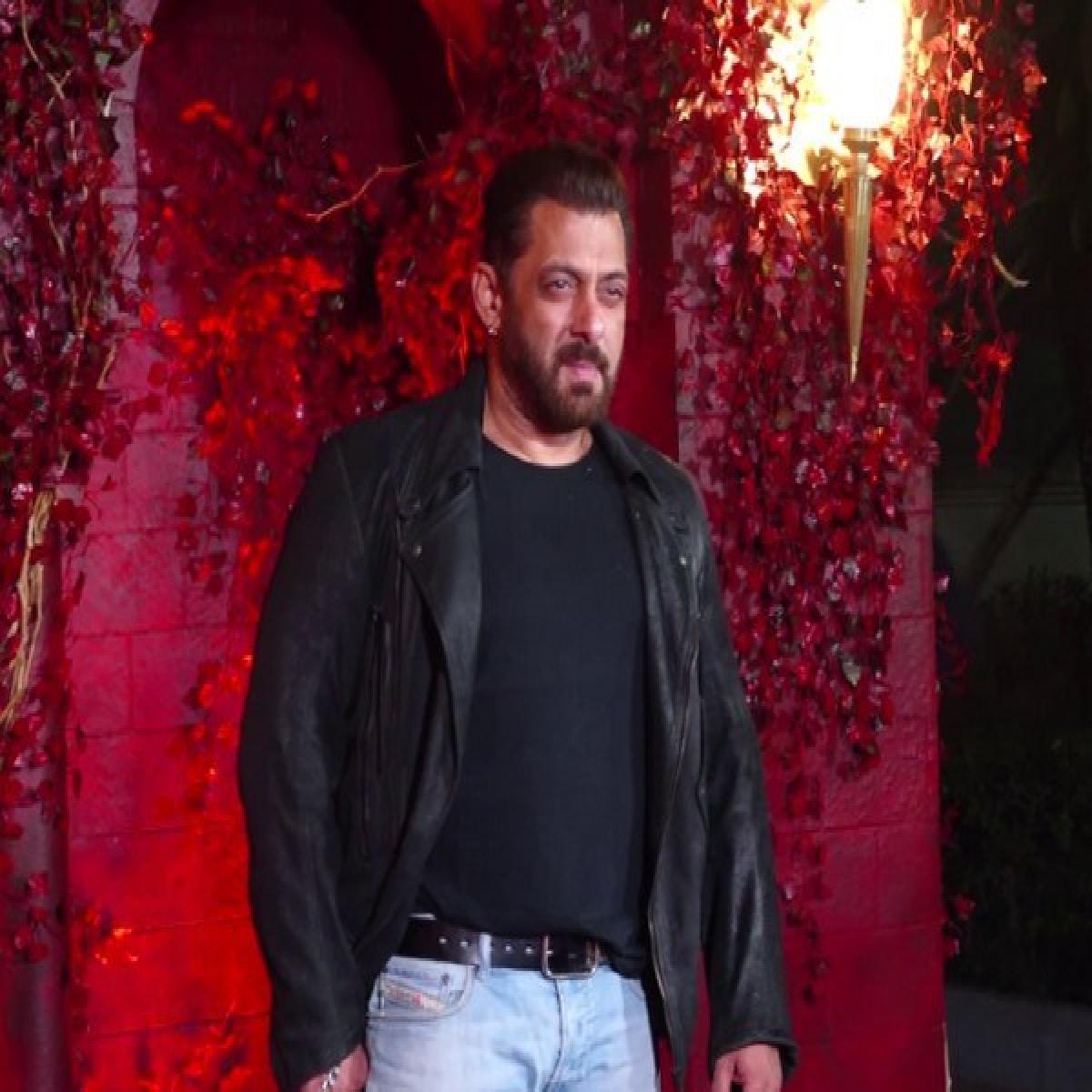 Filmmaker Karan Johar hosted an epic bash to celebrate his 50th Birthday in Mumbai last night, the star-studded gala saw entire B-Town celeb base in attendance to wish their beloved filmmaker on his half-century.

Superstar Salman Khan, as usual arrived solo at the bash, he walked the party's red carpet in style, leaving netizens impressed. The superstar was wearing a black jacket that he paired with a black t-shirt and ripped blue jeans.

This is first public appearance of Salman Khan in a long time, the star has been busy with back to back projects, such as Kabhi Eid Kabhi Diwali, Tiger 3, Pathaan and Godfather.

Pathan will be the fourth instalment in this series directed by Siddharth Anand. The film stars Shah Rukh Khan, Deepika Padukone and John Abraham in the lead roles. Salman Khan and Hrithik Roshan will reprise his role from Tiger and War'. It is the most expensive projects of Yash Raj Films.

Tiger 3 is a sequel to Tiger franchise, also starring Katrina Kaif along with Emraan Hashmi playing the antagonist. The film is directed by Maneesh Sharma.