Salman Khan Is Back With Bigg Boss Season 16 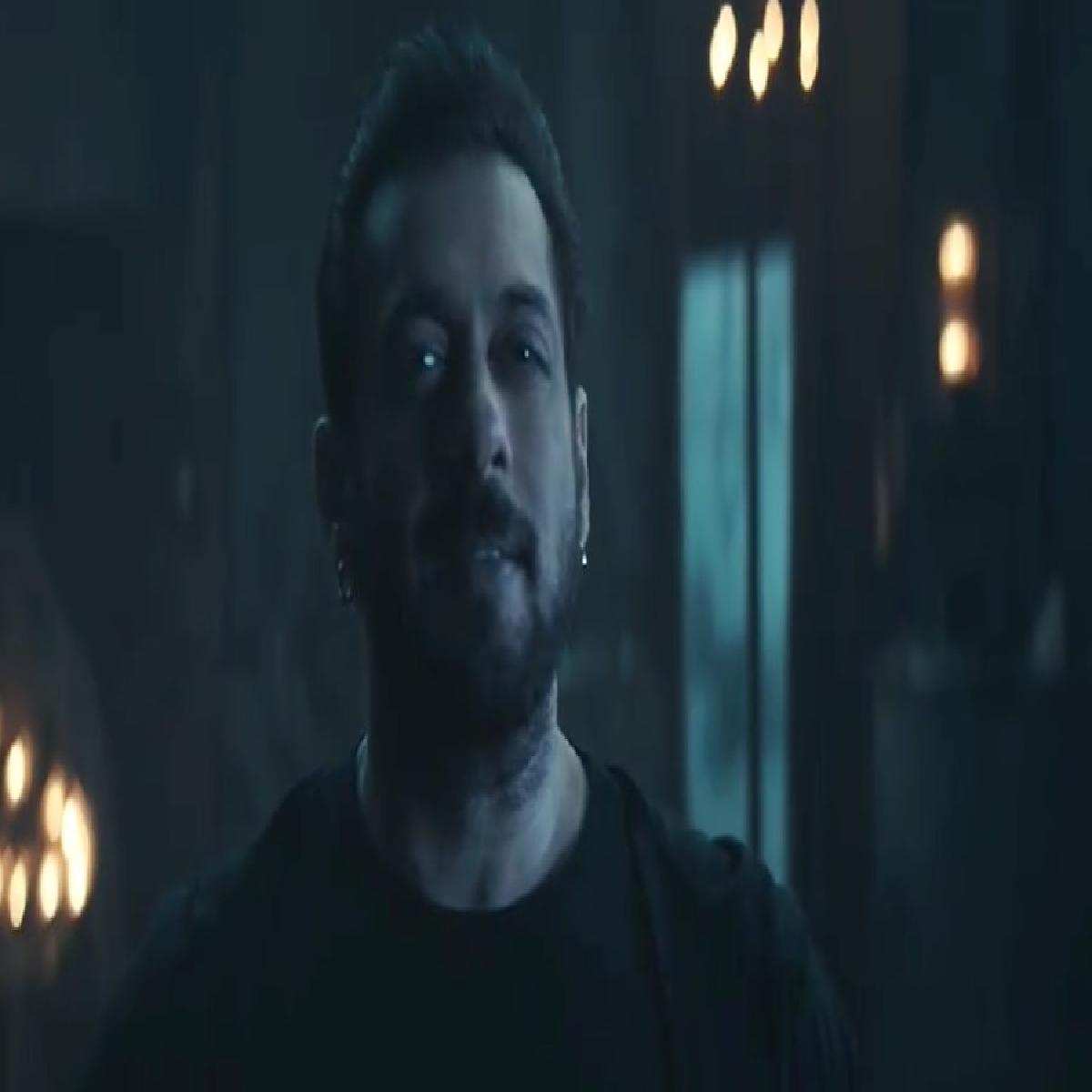 Superstar Salman Khan hosted reality show will enter its 16th season soon, the official teaser for the new season is out and this time, Bigg Boss will be seen playing the game.

The teaser opens with collage of previous seasons of Bigg Boss. In the video, host Salman Khan is heard saying that so far, the audience has seen the game of the contestants.

However, this season Bigg Boss will play the game. The host hints that nothing is as it seems in the new season of Bigg Boss.

The official synopsis for Season 16 of Bigg Boss reads, “What if you wake up one morning and you realise the world has turned upside down? The moon rises in the day; gravity no longer exists; time moves anti-clockwise, and nothing makes sense anymore! Your greatest fears will seem like a distant happy memory. Beware as a new dawn is coming where you should expect nothing but the unexpected. Fasten your seat belts as it’s that time of the year when all the drama and entertainment unfold. Yes, you read it right! COLORS is all set to bring back the brand-new season of India’s favourite reality show ‘BIGG BOSS’ with the one and only megastar Salman Khan as the host.”

The contestants and theme of Bigg Boss 16 have not been announced yet.