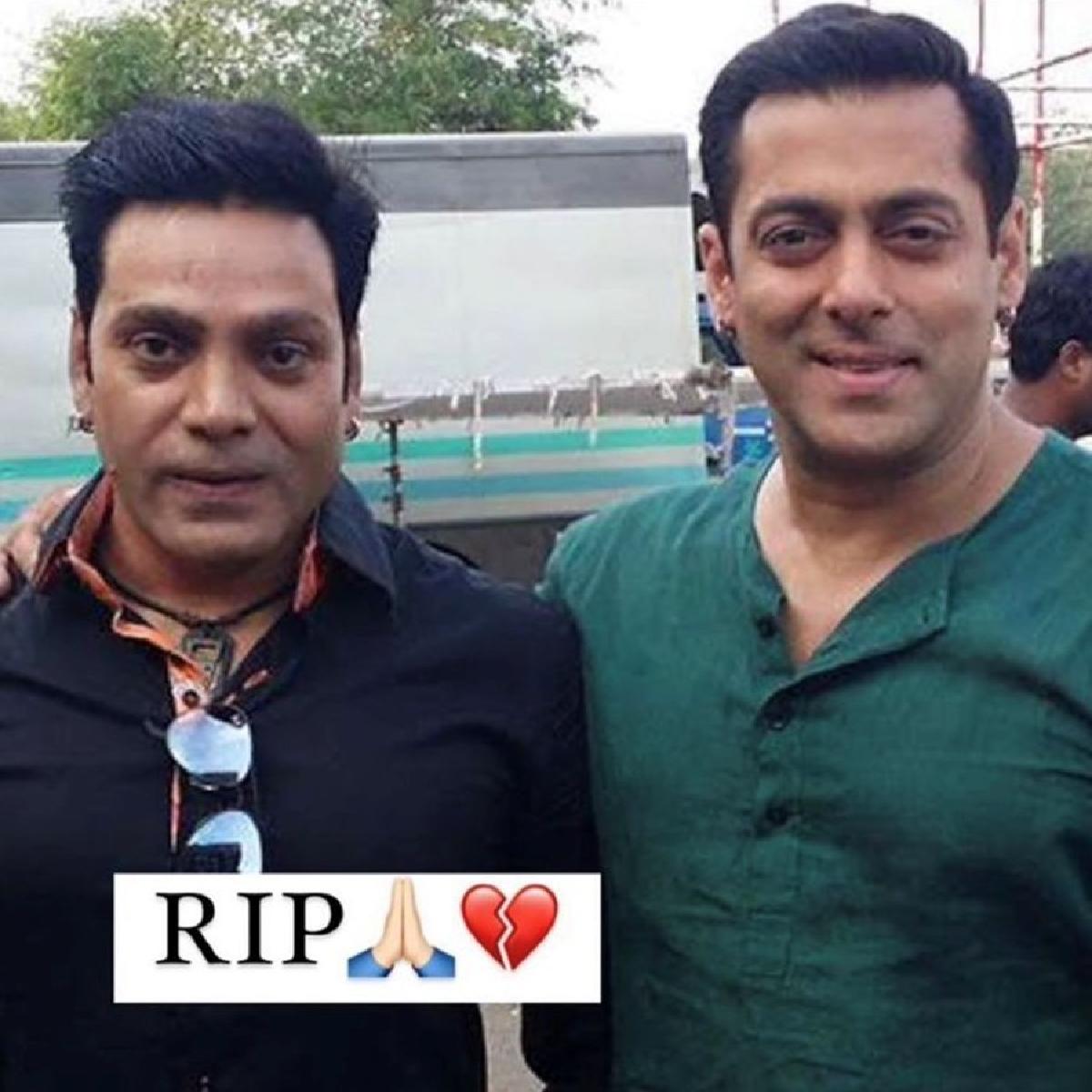 Superstar Salman Khan pens a heartfelt note for Sagar Pandey, the actor’s body double in films like Bajrangi Bhaijaan and more, who passed away due to heart-failure.

Taking to his social media, Salman shared a heartfelt note for Sagar along with an old photo of the two from the set of the 2015 film Bajrangi Bhaijaan. In the caption, Salman wrote, "Dil se shukar adda kar raha hoon (I thank you from the bottom of my heart) for being there with me. May your soul rest in peace brother Sagar. Thank you, RIP Sagar Pandey”

Meanwhile on the work front, Salman Khan has a slew of releases coming up, such as Godfather, Kisi Ka Bhai Kisi Ki Jaan, Ved, Pathaan, Tiger 3 and more.

The third instalment of the franchise, titled Tiger 3 will mark the return of both Khan and Kaif and is directed by Maneesh Sharma. Aditya Chopra, Akash Solanki And Shridhar Raghavan are said to write the film.