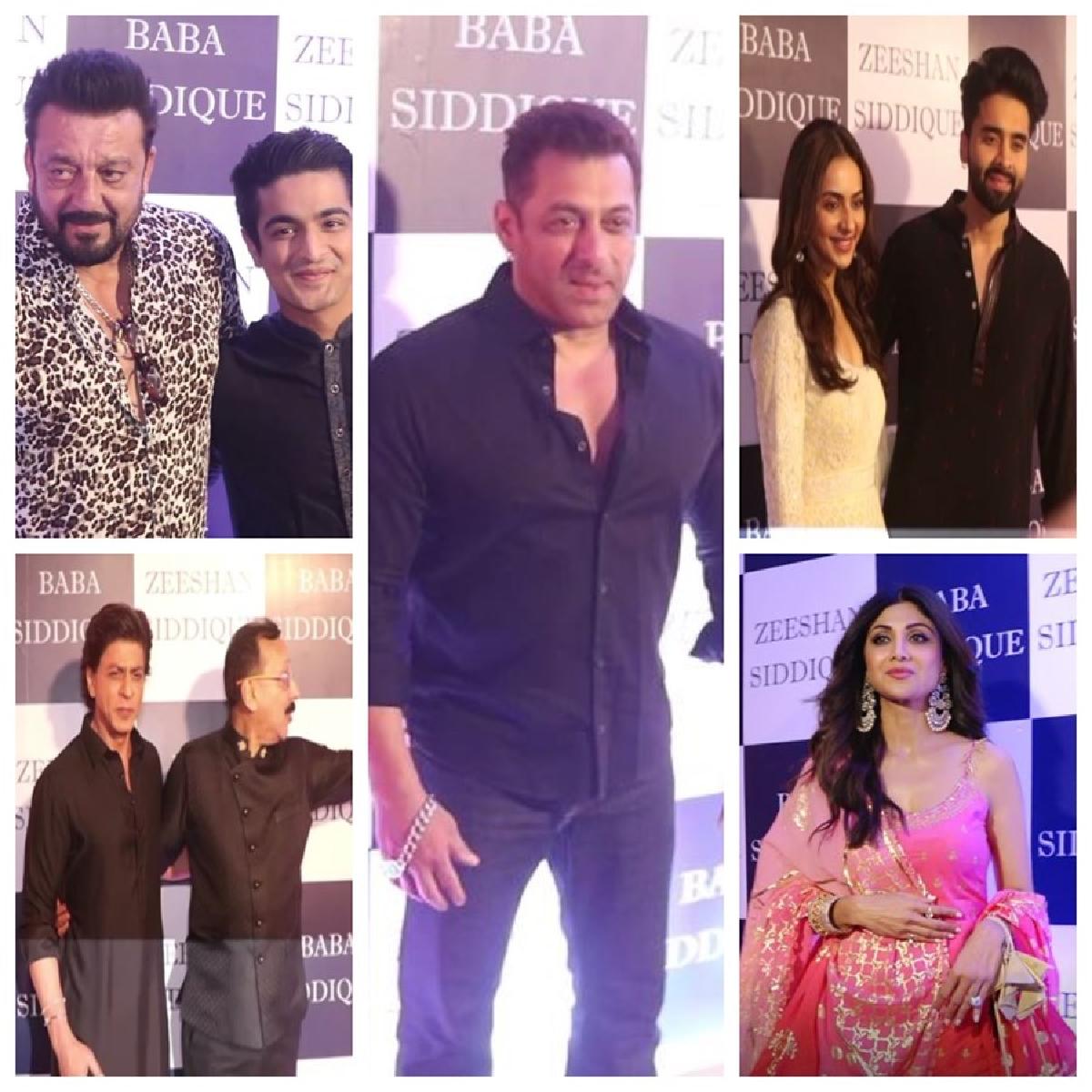 While Salman attended the ceremony with his father Salim Khan and brother Arbaaz Khan; Shah Rukh made a solo appearance at the star-studded party which was halted for two years owing to the COVID-19 pandemic.

Baba Siddiqui's annual Iftaar party is one of the most talked-about events in the filmland. The party also holds a special space in SRK-Salman fans as this is where the two superstars buried their old rivalry by hugging each other in 2014.