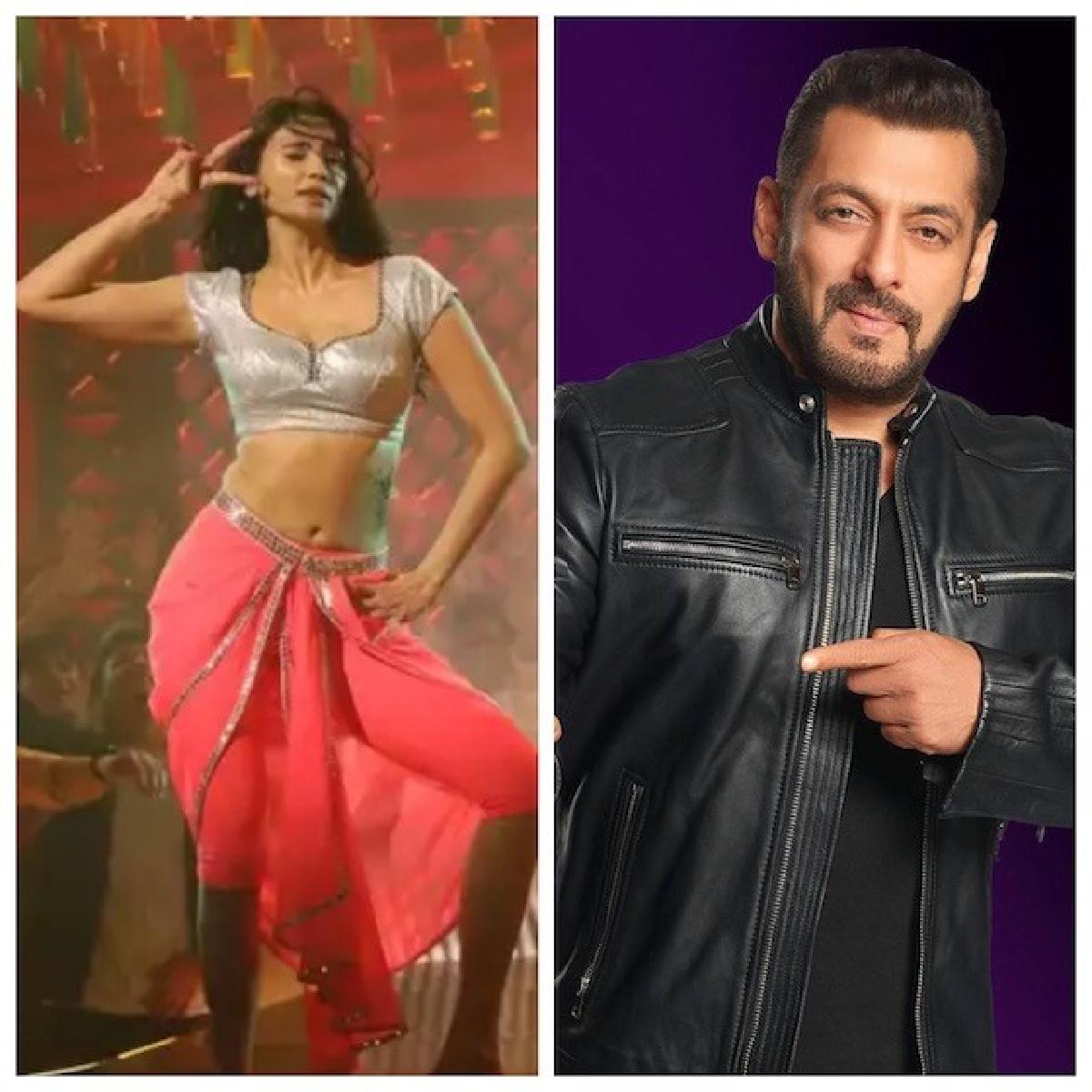 Gorgeous Daisy Shah who was last seen in Race 3 with Salman Khan, is making her debut in Marathi cinema with an item number titled Raghu Pinjryat Ala in Chandrakant Kanse's 'Daagdi Chaawl 2.

The peppy dance number is composed by Amitraj and crooned by Mugdha Karhade. The song is choreographed by Adil Shaikh. The catchy lyrics, Daisy's sizzling performance and her sultry performance all make this song glamorous.

Daagdi Chaawl 2 also stars Makarand Deshpande, Ankush Chaudhari, and Pooja Sawant in pivotal roles. The film's story has been written by Machchindra Bugade, with dialogues by Sanjay Jamkhandi. It is set to be released in cinemas on 18 August.

Meanwhile on the work front, Salman Khan is busy with Tiger 3, Kabhi Eid Kabhi Diwali and his special cameo in Pathaan.

The third instalment of the franchise, titled Tiger 3 will mark the return of both Khan and Kaif and is directed by Maneesh Sharma. Actor Emraan Hashmi will be playing the antagonist in the film.  The film is written by Aditya Chopra and Shridhar Raghavan.

Kabhi Eid Kabhi Diwali is helmed by Farhad Samji and produced by Salman Khan Films and Nadiadwala Grandson Entertainment. It stars Salman Khan, Pooja Hegde, Venkatesh and Jagapathi Babu. The film is a remake of the 2014 Tamil film Veeram