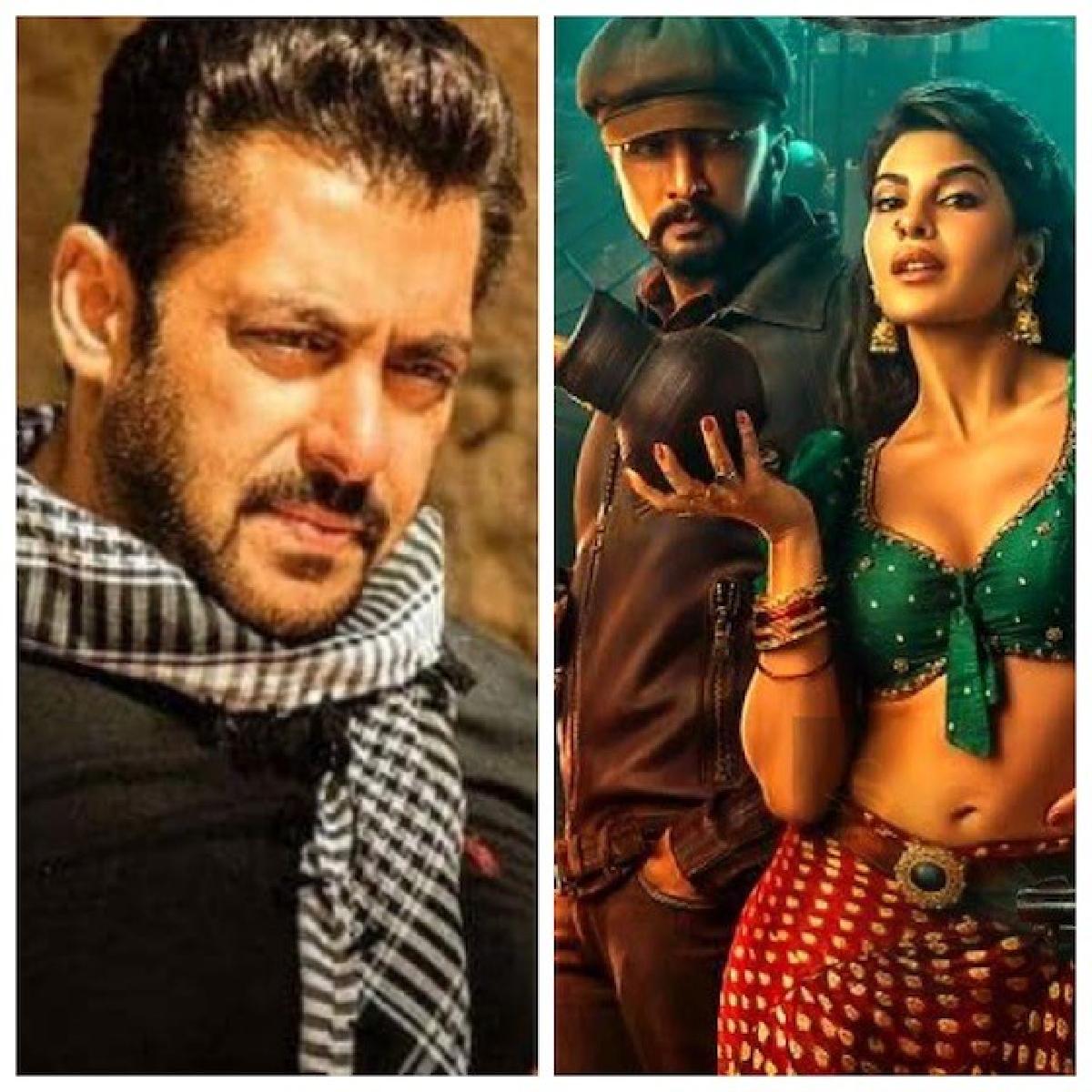 Written and directed by Anup Bhandari, the epic adventure drama also stars Nirup Bhandari and Neetha Ashok. The film is set a small village, where people are disappearing and one fearless cop, Vikrant Rona, is out hunting the culprits.

The special effects loaded film is backed by Jack Manjunath and Shalini Manjunath under their Shalini Arts, the pan-world 3D film will release in Kannada, Tamil, Telugu, Malayalam, and Hindi on 28th July 2022.

On the work front, Salman Khan was last seen in Antim, which also starred Aayush Sharma. Next, he is shooting for Kabhi Eid Kabhi Diwali and Tiger 3.