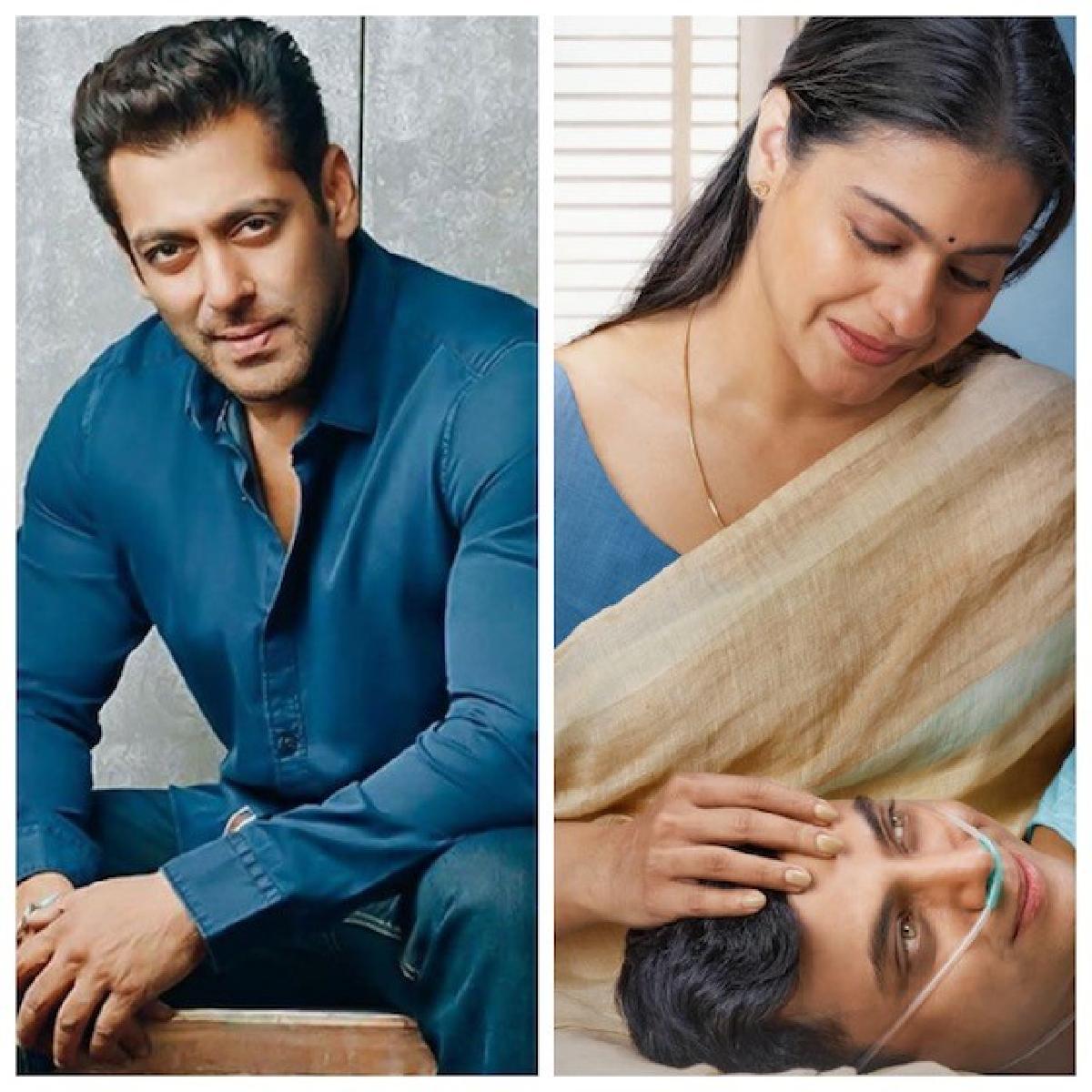 Sharing a teaser from the film on his social media, Salman Khan tweeted, “Salaam Venky getting so much love, hearing terrific things about the film! Go watch TODAY! #RevathyAshaKelunni @itsKajolD #AamirKhan #VishalJethwa”

Salaam Venky is slice of life drama film directed by Revathy. The film is revolves around a true story of a mother who does everything she can to let her son, diagnosed with Duchenne muscular dystrophy, live life to the fullest. The film opened with rave reviews, it is produced by Blive Productions and RTake Studios.

Meanwhile on the work front, Superstar Salman Khan is busy with his Bigg Boss reality show. He is also busy wrapping Tiger 3 and Kisi Ka Bhai Kisi Ki Jaan. He will also be seen in Ved and Pathaan, in an extended cameo.

Tiger 3, is the third instalment of the franchise, will mark the return of both Khan and Kaif and is directed by Maneesh Sharma. The film is jointly penned by Aditya Chopra, Akash Solanki, and Shridhar Raghavan.