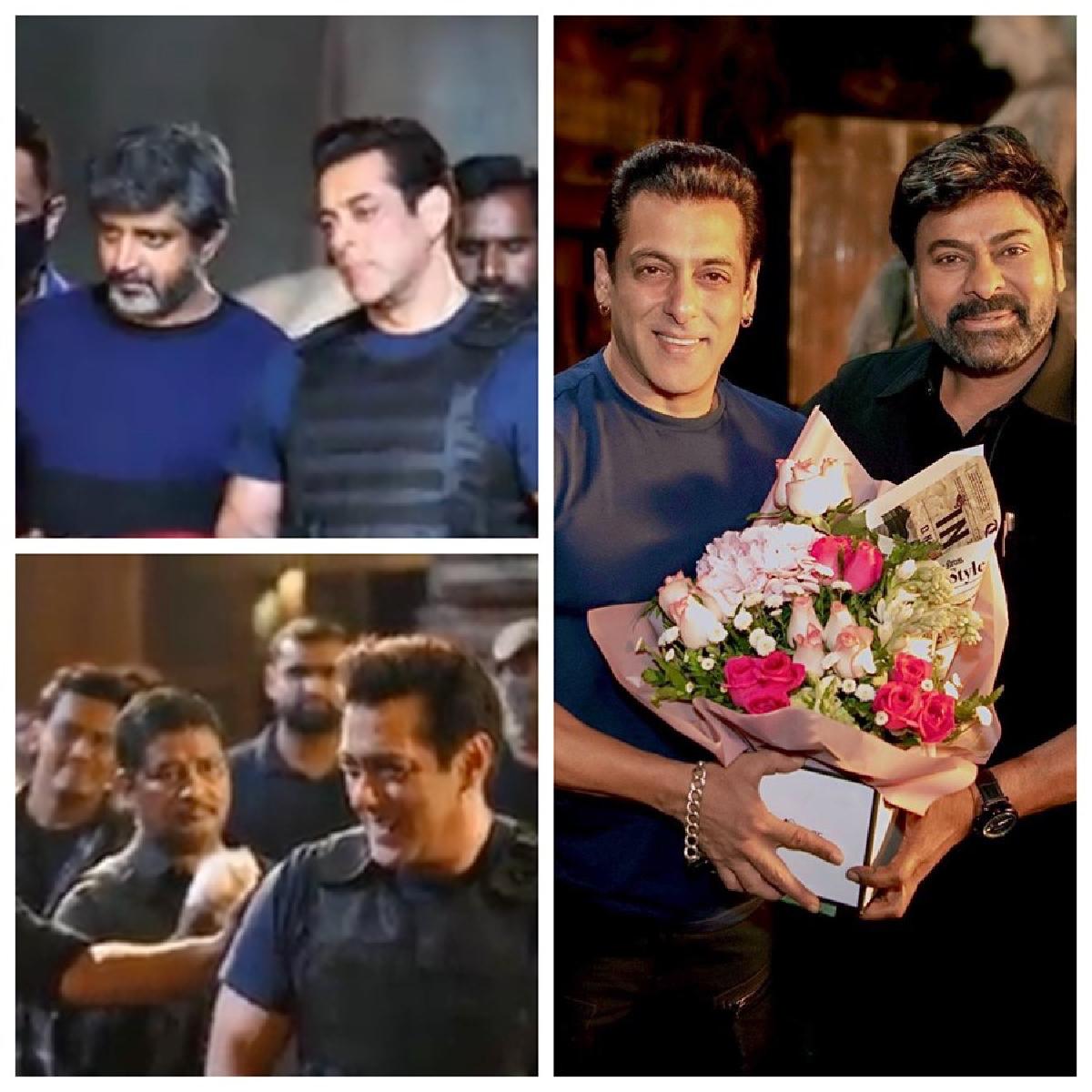 Recently, superstar Chiranjeevi announced Salman Khan being part of his mega movie Godfather, and fans went crazy. This will be the first time two such massive stars are sharing screen space and now the Bhaijaan has wrapped his part of the film.

Film's director Mohan Raja shared video post on his social media profile, and wrote, “Finished an Amazing Schedule with the Mighty Man,Sweetness Personified Dearmost Bhai @beingsalmankhan. Thanks Bhai for Making this So Comfortable and So Memorable And Thanks to OUR pillar of Support @kchirutweets for making this happen for Our #GodFather @MusicThaman & Team."

The details of the role that Salman will play in the film have currently been kept under wraps but going by look of it, he will be seen playing someone from special force, as he is donning the outfit in the video.

Godfather' is the Telugu remake of the 2019 blockbuster film 'Lucifer' which starred Mohanlal in the lead role with Tovino Thomas, Manju Warrier, Indrajith Sukumaran, and Vivek Oberoi.

Apart from his regional debut, Salman Khan is also busy with much awaited Kabhi Eid Kabhi Diwali, Tiger 3, Kick 2 and Pathaan, where he will be seen playing a special cameo.