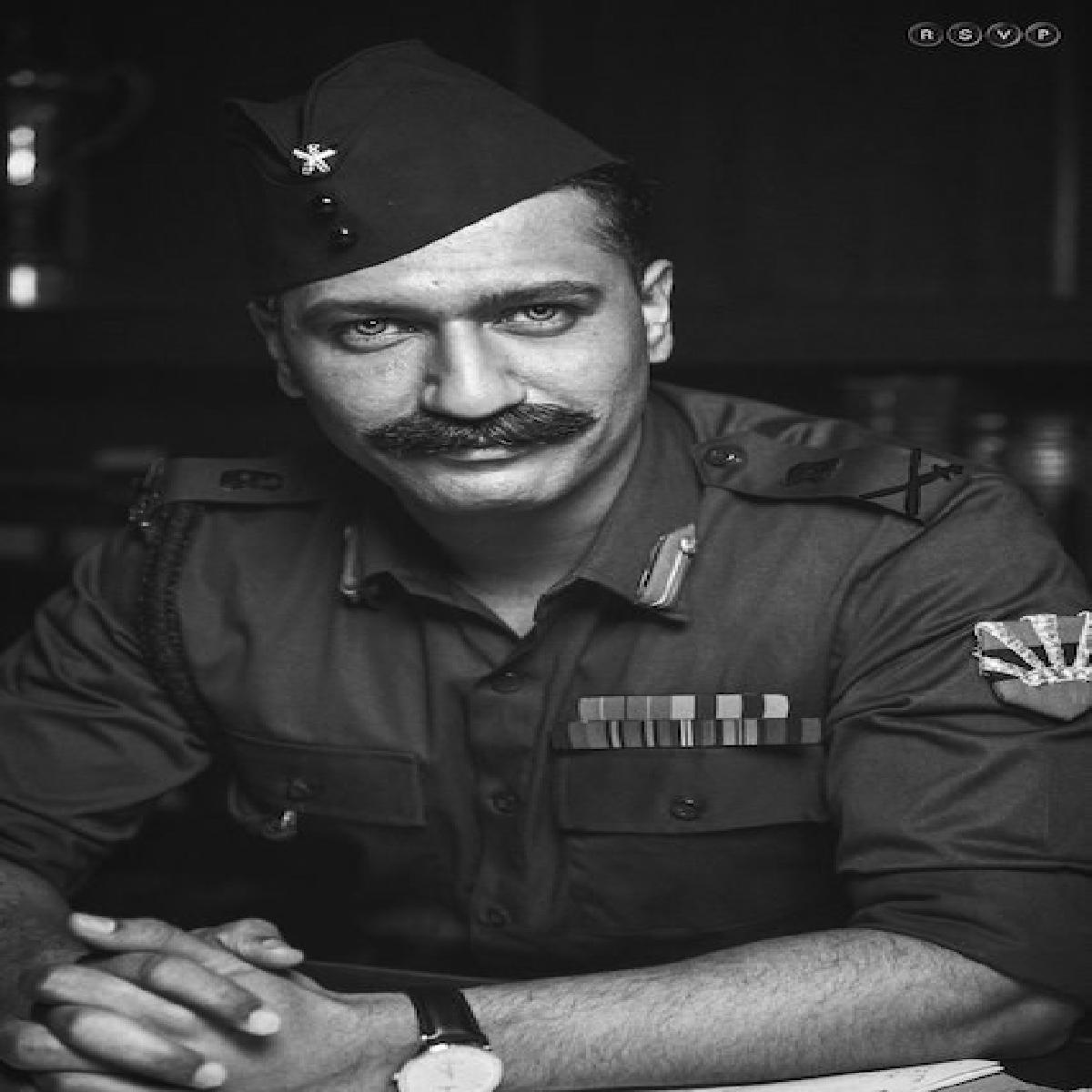 In the clip, Vicky is dressed in the Indian Army’s uniform and walking amidst Army personnel, who make way for him. The actor’s face is not visible in the teaser.

Sam Bahadur is based on the life of India’s first Field Marshal Sam Manekshaw, and his career in the Indian Army over four decades and multiple wars. He was the first Indian Army officer to be promoted to the rank of Field Marshal and his military victory in the 1971 Indo-Pak war led to the creation of Bangladesh.