Sanctioning Evil Trailer Is Out 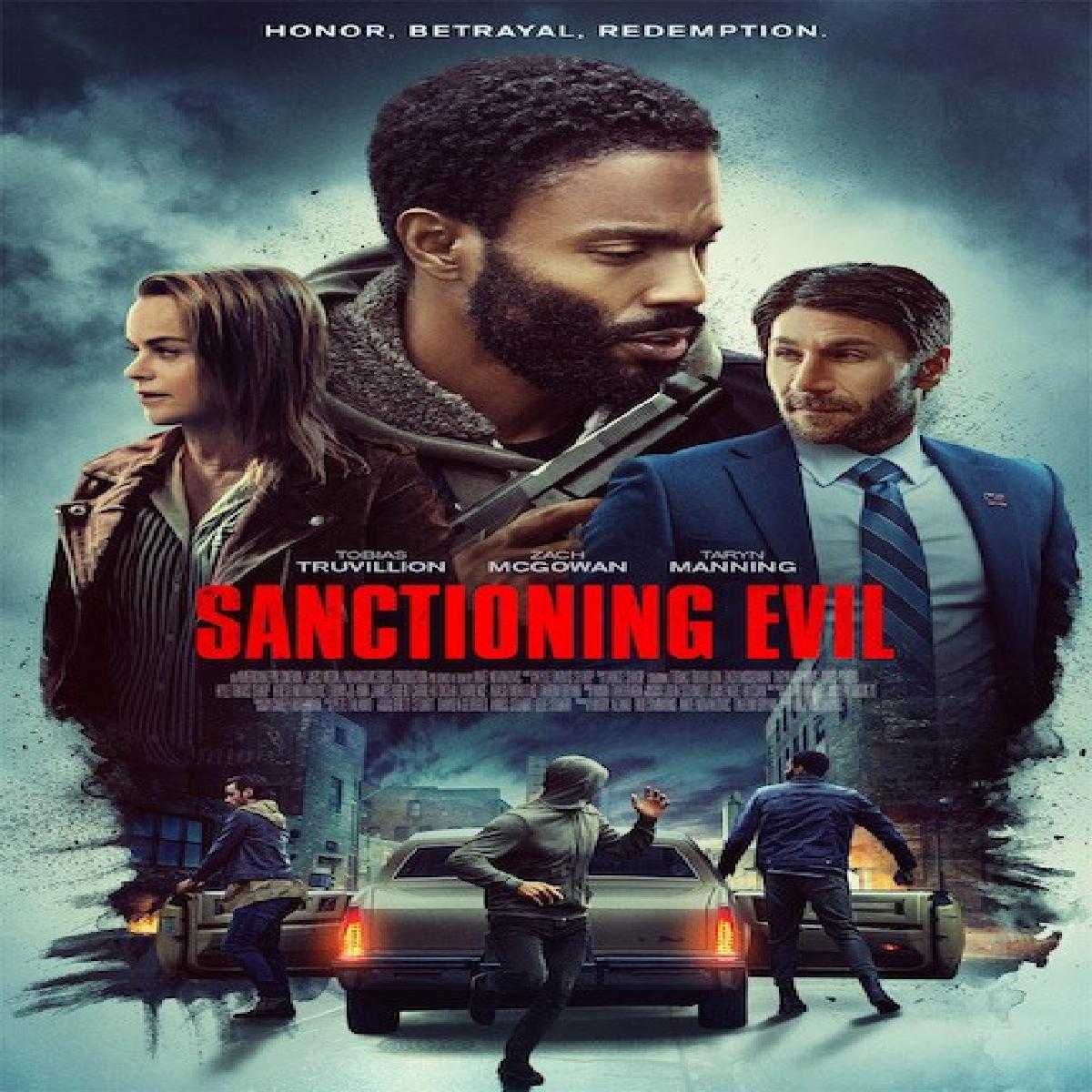 Staff Sgt. Reginald Barnes (Tobias Truvillion), a decorated war hero, is dishonorably discharged after four tours of duty when a soldier under his command goes rogue.

Disenfranchised by the very government he served with honor, Barnes is now alone to piece his life back together. But he finds his way back into society after being recruited by the charismatic and ambitious politician Dakota Ambrose (Zach McGowan) and his life is given new purpose.

As the mission unfolds, Barnes and Ambrose walk a fine line between covert military operations on civilian soil and unsanctioned retribution toward an underground criminal element, all while being tracked by FBI special agent Kensington (Taryn Manning).

The screenplay is written by Kyle Travis Sharp, based on the story by Lance Sharp. The film is slated for 7th October 2022 release.