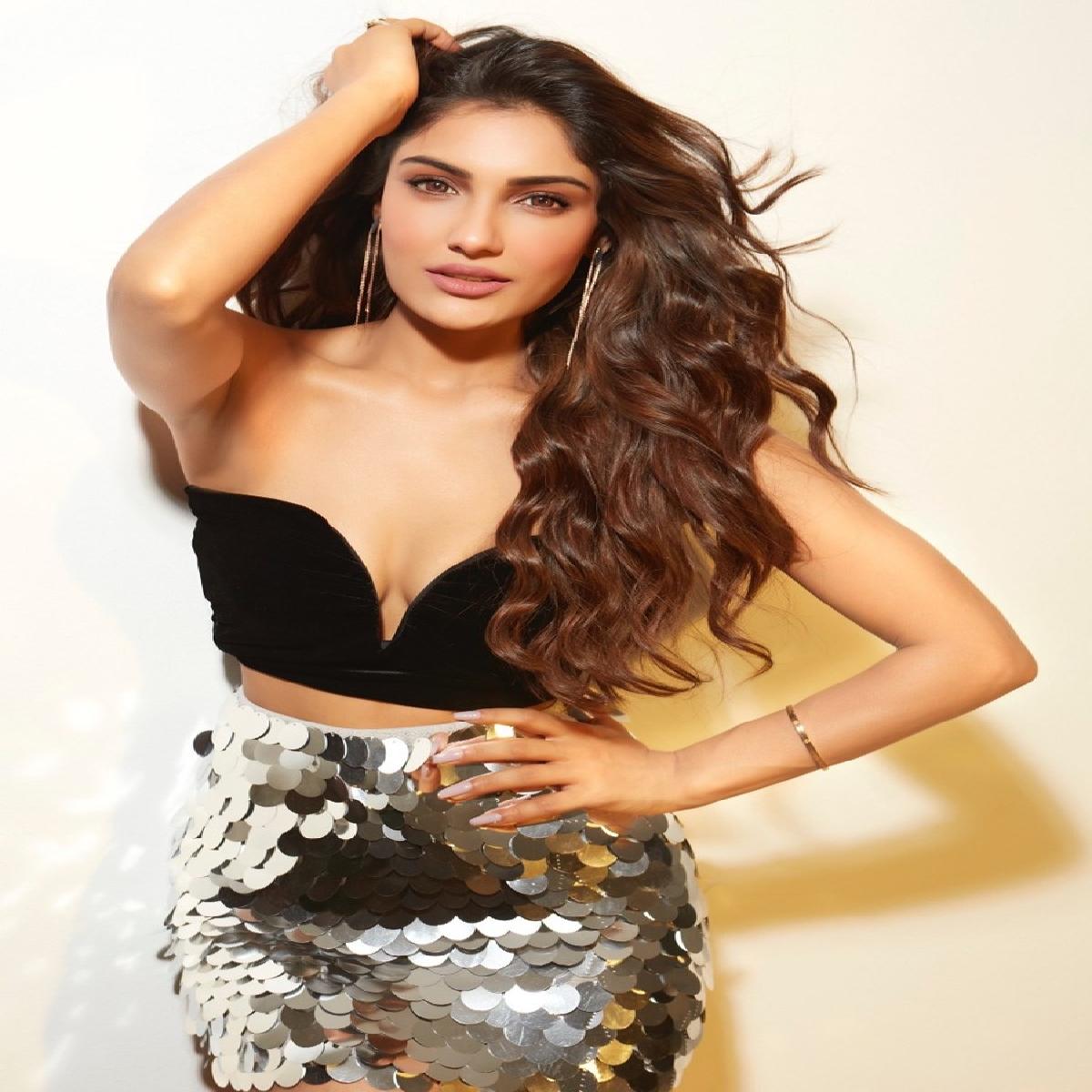 Filmmaker Raaj Shaandilyaa and producer Sandeep Singh has singed actress Ishita Raaj for an untitled film, which will be based on true event and shooting for the same will start from January 2023.

Sharing the news on social media, Sandeep Singh shared, “Ever since he made Dream Girl, @writerraj has always maintained an encouraging and supporting attitude towards newcomers. A quality I relate to. @iamishitaraj She is the new age Rani Mukherjee. Ideally, I should have worked with her much earlier. But as they say better late than never. The character she plays will take the audience by surprise”

Known for her role in Pyaar Ka Punchnama and Sonu Ke Titu Ki Sweety actress Ishita Raaj will essay the role of a news anchor and narrator, who takes the story forward.

The film - based on a true event - begins shoot in Jan 2023 in Maharashtra and Bihar. The film is written by Anil Choudhary, Chaitanya Tulsyan and Sam Khan. The film is presented by ThinkInk Picturez and Legend Studios.