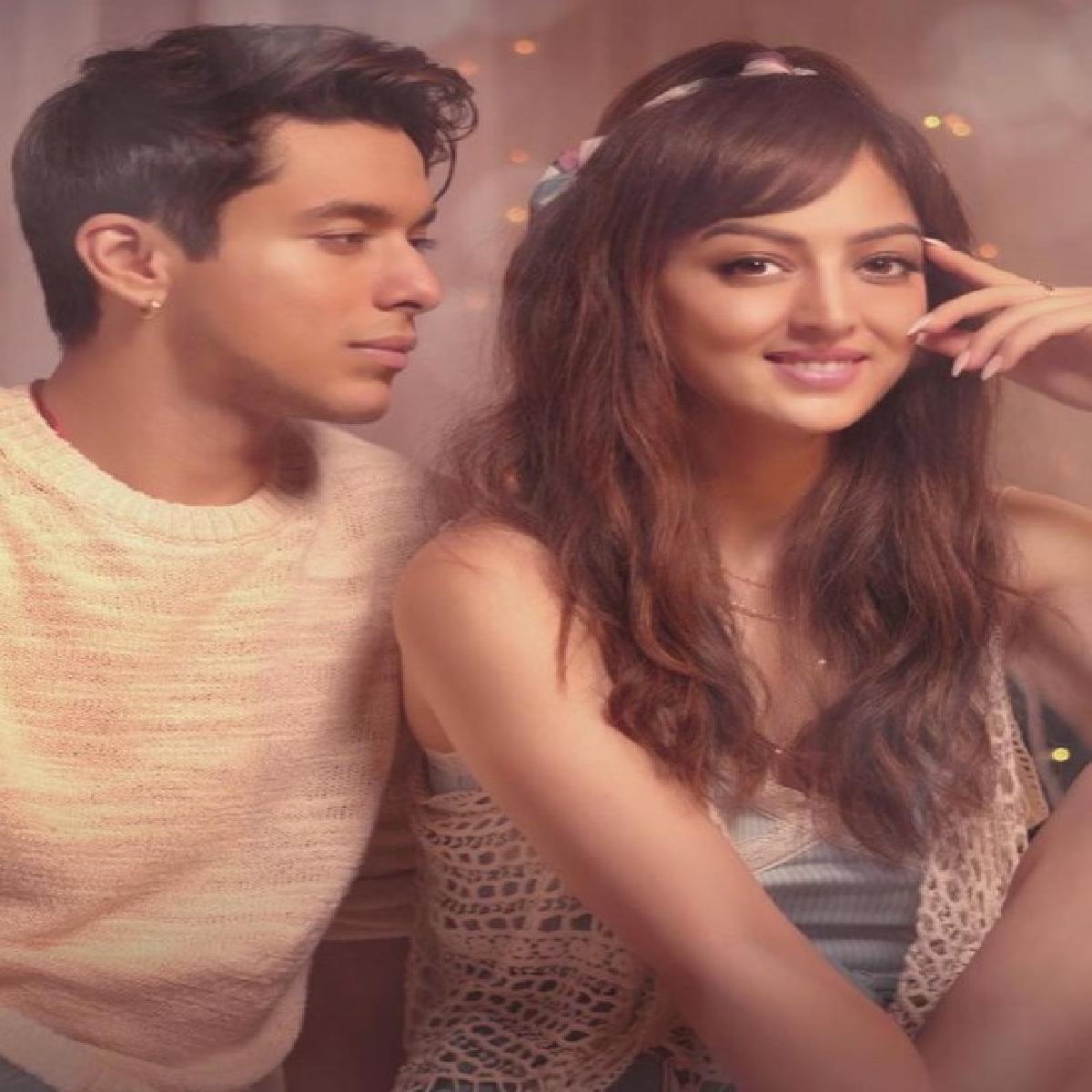 News was viral that Bigg Boss 15 rockstar Pratik Sehapal and Heropanti fame actress Sandeepa Dhar was collaborating on a project. The duo will be seen together for the first time in a music video titled Dua Karo, the teaser for the song is out.

The song is presented by SK Music works, it is composed by Siddharth Kashyap and crooned by Stebin Ben and penned by Kumaar. The romantic track features Sandeepa Dhar and Pratik Sahajpal.

Sharing the same, Pratik captioned it, “Teaser out…A story full of emotions…Watch the teaser and stay tuned to experience this amazing story…Song out on 25th April at 11:00 AM”

Pratik Sehajpal was one of the strongest contestants of Bigg Boss, and since day one, he made headlines inside and outside the house. The young lad came into the limelight when he was a contestant on Bigg Boss OTT, where he was the centre of attraction and created havoc in the Bigg Boss house.

Meanwhile on the work front, Sandeep Dhar is currently enjoying the success of her Netflix film Mai, which stars Sakshi Tanwar in the lead role.