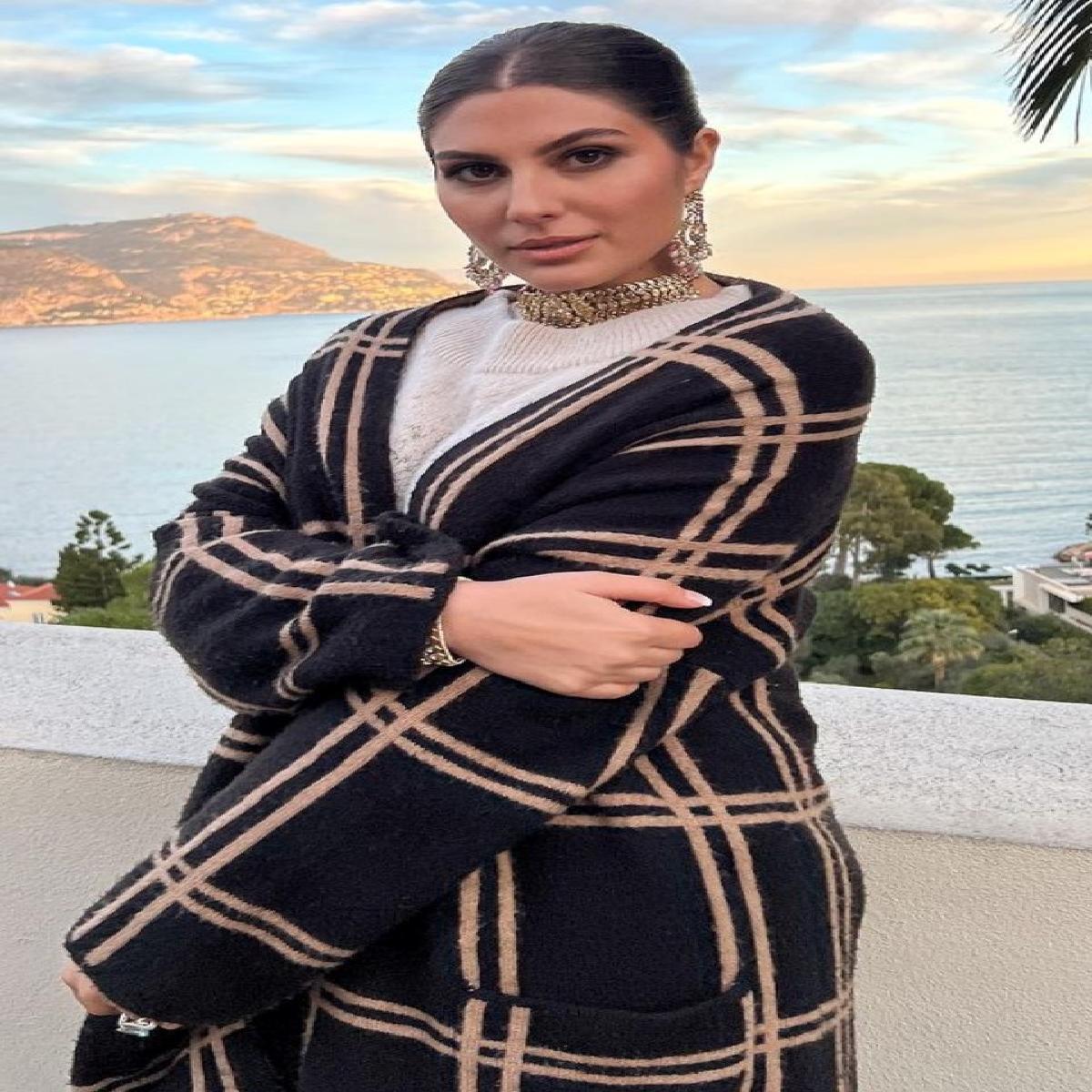 Elnaaz Norouzi was interacting with NewsHelpline during a promotional interview in Mumbai.

Helmed by Jaideep Chopra, the film Sangeen reunites Elnaaz and Nawauzddin after Sacred Games. The film is shot across London and Mumbai.

Talking about the film, Elnaaz said, “I’d always wanted to be part of a thriller, and forthcoming Sangeen is a suspense thriller, it has an exciting story, and I am able to work with Nawazuddin Siddiqui, so it is incredible. I knew Nawazuddin from Scared Games, so working with him was very comfortable. We started shooting for Sangeen right in the middle of Corona, we went to London to shoot for the film”

Elnaaz recently made headlines with special with two massive songs, Kala Sha Kala from Om - The Battle Within, and Duppata from Jug Jugg Jeeyo.

Talking about the song, Elnaaz added, “Duppata song is groovy number, I had fun shooting with Varun Dhawan, Anil Kapoor, and Maniesh Paul, but I am more excited about my cameo in the film. I have scenes with Anil Kapoor, so shooting with such a great thing for me”

“Kala Sha Kala and Dupptta came out together, it’s not like I am moving towards item song space, I shot the song back in 2021, it so happens that the songs came out at the same time” added Elnaaz.

Sangeen is jointly produced by Gurjit Singh of Golden Era Films and Ankit Khanna of AK Projekts and expected to release late in 2022   https://jug jugg jeeyo