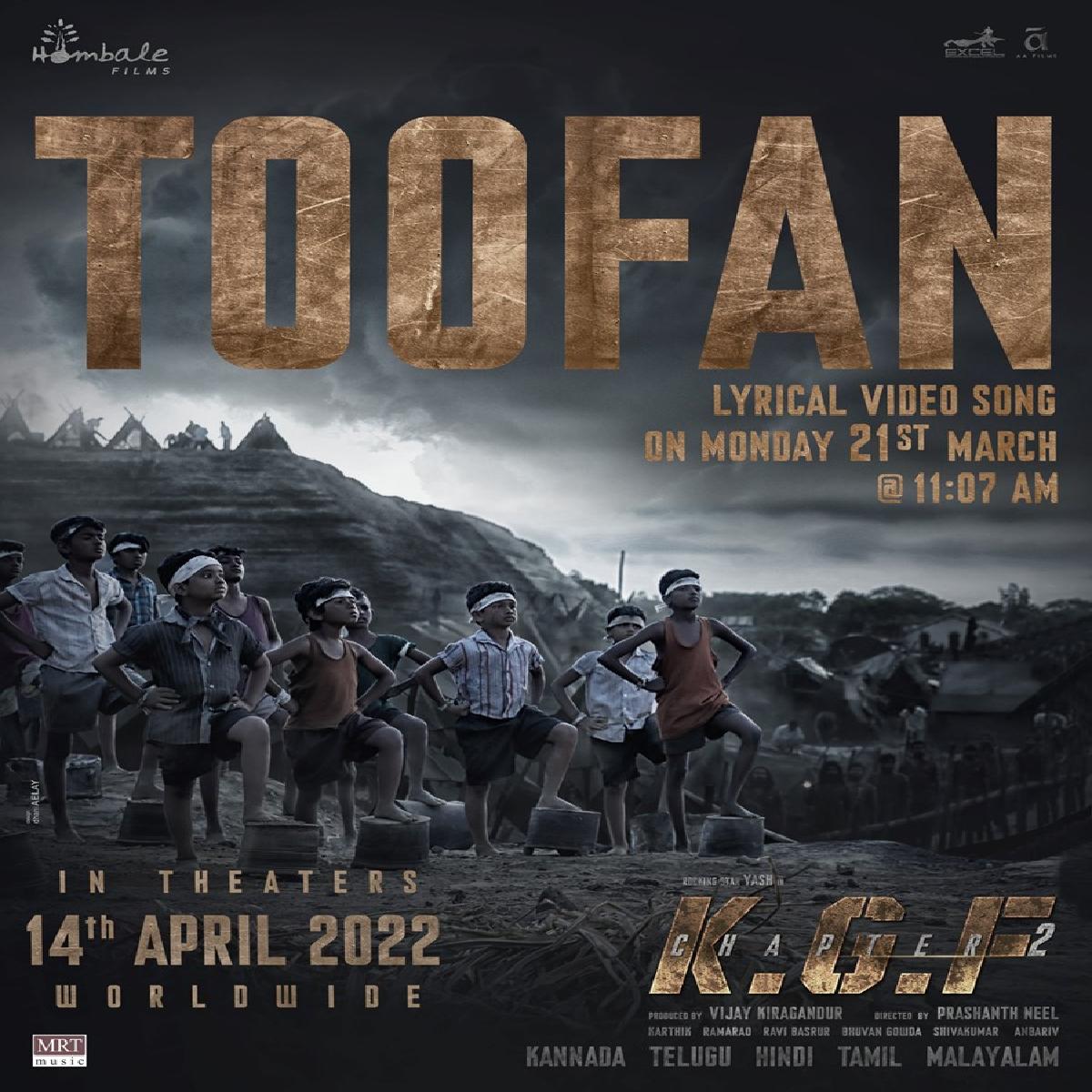 
The period action film, written and directed by Prashanth Neel, has been produced by Vijay Kiragandur under the banner Hombale Films. The sequel also promises to carry the legacy ahead and outdo itself with a heavyweight ensemble star-cast including Sanjay Dutt, Srinidhi Shetty, Raveena Tandon and Prakash Raj.

'KGF Chapter 2' will be released in Kannada, Telugu, Hindi, Tamil and Malayalam. The movie's trailer will be launched on March 27. The film will hit the cinema halls on 14th April 2022.

Really a great addition. I have read this marvelous post. Thanks for sharing information about it. I really like that. Thanks so lot for your convene. bali rental homes