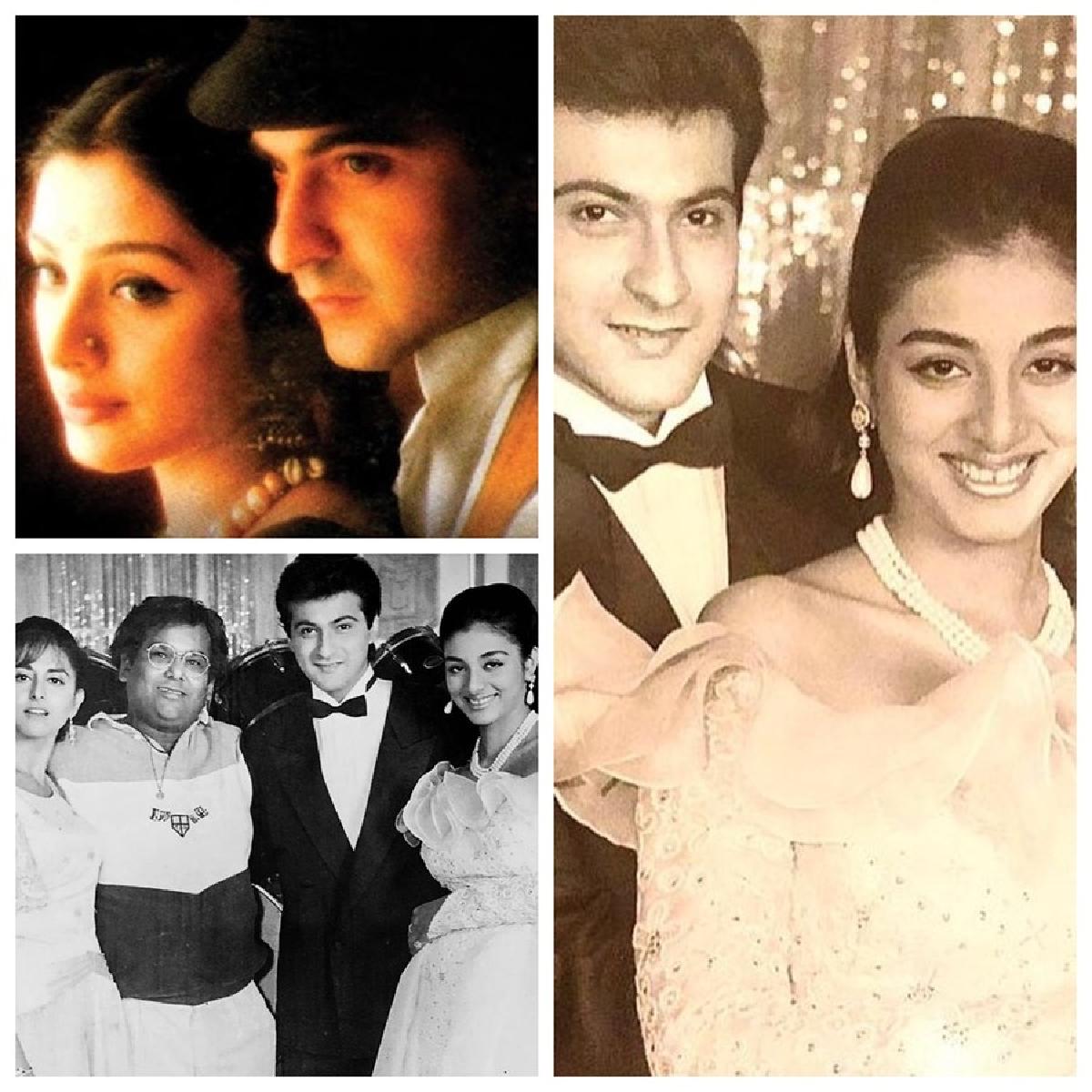 Actor Sanjay Kapoor clocks 32 years of his debut in the film industry and pens a heartfelt note on his social media profile.

Sanjay took to his social media handle and posted a series of pictures featuring his co-star Tabu, the cast and crew of 'Prem' along with its poster. He wrote, “27 years of Prem, 5th May 1995, This first picture was taken way back in 1990 our first schedule was of 40 days at Seth studios , had to wait for 3 years for the next schedule in 1993 , the wait was extremely tough but I waited patiently, people called me the oldest new comer I laughed it out, When the going gets tough the tough gets going”

Sanjay Kapoor is the brother of producer Boney Kapoor and actor Anil Kapoor. His daughter Shanaya Kapoor is also all set to make her Bollywood debut soon.

Sanjay was last seen in the Netflix series, 'The Fame Game', alongside Madhuri Dixit.