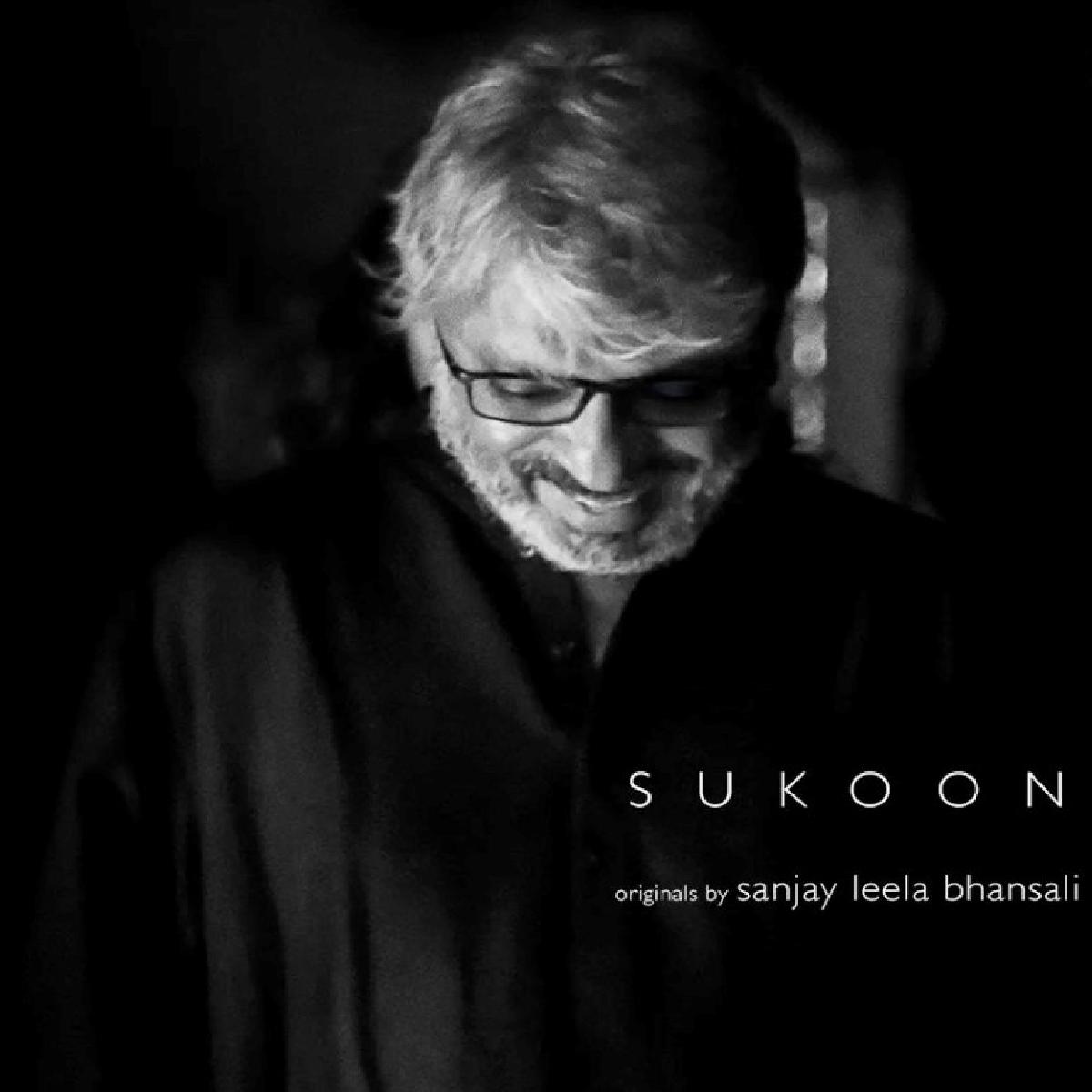 Sukoon the album will be released on December 7 on all leading streaming apps.

Next up on the work front for Bhansali is his web series debut “Heeramandi” with Netflix.