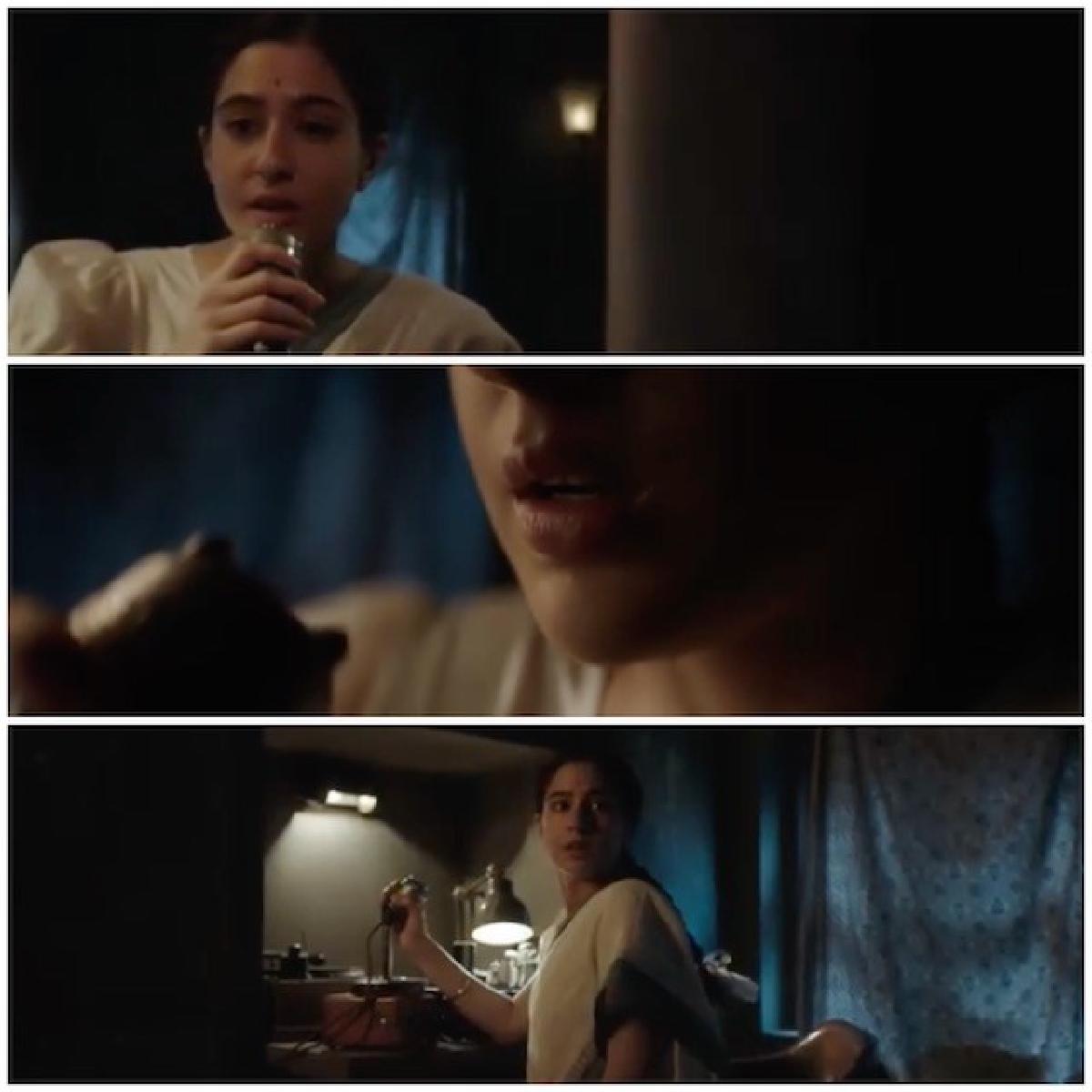 Sharing the teaser from the movie, Sara Ali Khan captioned her post, “An ode to the unsung heroes. An ode to India’s freedom struggle, So privileged, honoured and excited to be telling a story that we truly believe deserves to be heard. Jai Hind #AeWatanMereWatan, new Amazon Original Movie - now filming! #AeWatanMereWatanOnPrime @karanjohar @apoorva1972 @somenmishra #KannanIyer @darabfarooqui @dharmaticent.

In the film, Sara plays the character of a valiant freedom fighter, helmed by Kannan Iyer. It is said to be a thriller-drama inspired by true events.

In the teaser, Sara in a retro look from the pre-Independence era. She is seen in a sari, pulling down all curtains in a room before she sits down to assemble a radio-like device.

Ae Watan Mere Watan, the film is produced by Dharma Productions, follows the intrepid journey of a college girl in Bombay who goes on to become a freedom fighter. The film is set against the backdrop of Quit India Movement in 1942 and tells the story of the courage, patriotism, sacrifice and resourcefulness of the youth of India.